Welcome to The Franchise Report, where we take a look at a 3rd party game publisher and see how their biggest franchises are doing these days. This time, we’ll be wrapping up our 3-part coverage of Sega, a company with an infuriating number of idle brands. Maybe it’s not as bad as it may look at first glance? Let’s see what they’ve got cooking. 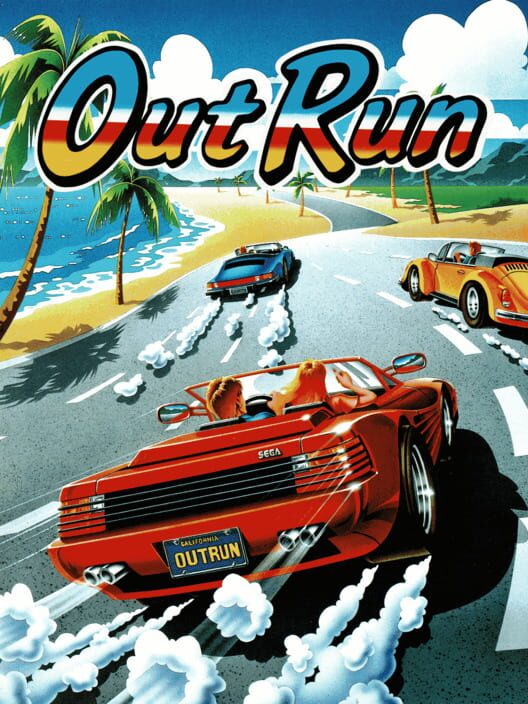 Outrun is a legitimate video game icon. It was the game that all racing games released after it aspired to be. Originally released in arcades in 1986, Outrun set a new standard for arcade style racing, and remains fun to this day. It’s had plenty of sequels too, most of which maintain the original’s level of excellence to some degree. However, it’s been a while since there’s been a new entry.

Health rating: Not too bad

The last release in the Outrun series was the excellent 3D Classics: Outrun for 3DS back in 2015. But that wasn’t really a “new” game so much as a faithful recreation of the arcade original with the 3DS’s 3D effect in tow. The last properly original game was 2009’s Outrun Online Arcade, but even that was effectively a repurposing of Outrun 2’s various assets in an online setting, which technically makes 2006’s Outrun 2 the last real proper original game. That’s quite a long time ago, especially considering Outrun Online Arcade was closed down in 2011. Still, there has been movement with the brand, and it’s certainly not been forgotten. Things could be better, but they could also be worse. 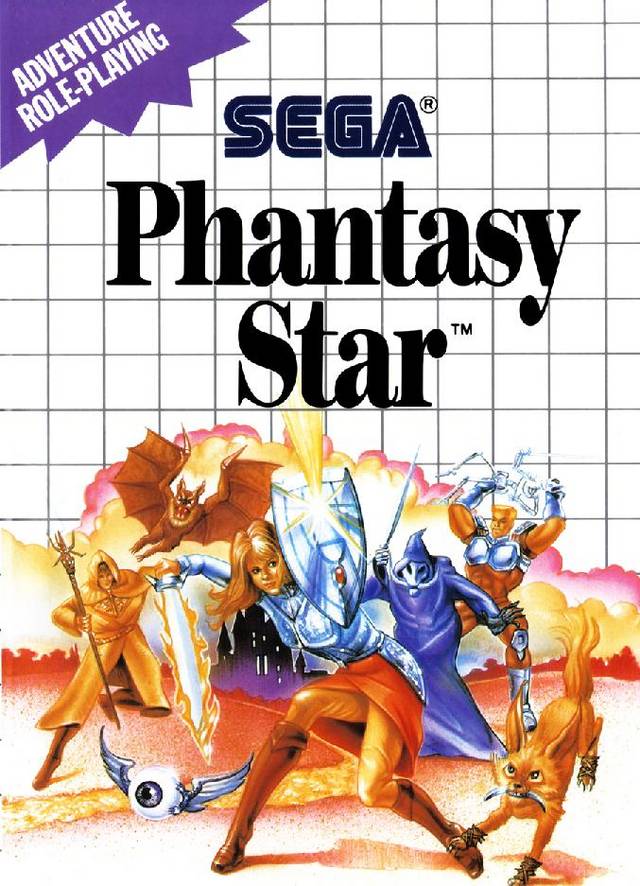 Sega’s sci-fi answer to Final Fantasy, Phantasy Star has been through a number of incarnations over the years, including the premiere console MMO during the Dreamcast days. It’s been a remarkably well-loved franchise since its inception back on the Master System, and has enjoyed a pretty healthy life, even if it has gone through a number of dry spells.

Phantasy Star Online 2 may have originally released back in 2012, but its most recent major update actually just landed last year. PSO2: New Genesis is available now on Xbox and PC platforms. Granted, that’s just Phantasy Star Online, which is kind of its own thing compared to the core Phantasy Star series, which itself hasn’t been nearly as active. Phantasy Star IV was the last mainline numbered entry in the series, and that was all the way back in 1993 on the Genesis. So while the brand itself is doing quite well, its roots are long overdue for a proper re-emergence. 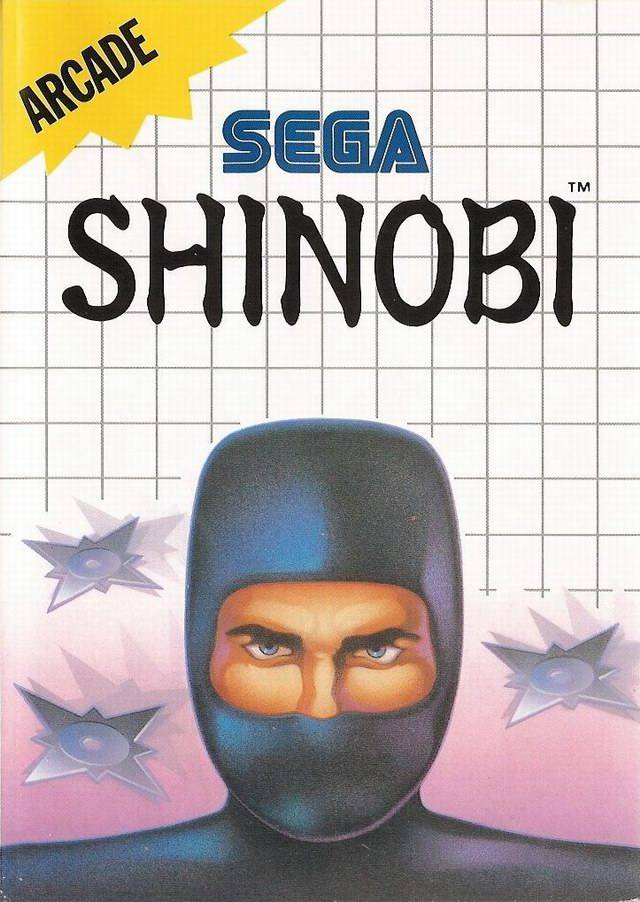 Once the king of all ninja-based action games, Shoinobi has been on quite a ride. Debuting in arcades back in 1987, the series saw regular releases until 1995’s Shinobi Legions for Sega Saturn. After that, things stayed quiet for about 7 years until Sega successfully revitalized the brand with its PS2 reboot “Shinobi.” The following year saw a spinoff called Nightshade, but that one didn’t manage to capture the same level of success, and things have been mostly quiet since.

The most recent Shinobi release was part of Sega’s 3D Classics line for 3DS, which was actually a version of Shinobi III instead of the arcade original. Before that, the last wholly original game was back in 2011 also for 3DS with a game that was once again just called “Shinobi.” That was a good 10+ years ago now, and things have been relatively quiet on the ninja action front. It’s possible Sega’s just waiting for the right opportunity to try and bring Shinobi back into the spotlight, but with recent indie success stories like The Messenger and Cyber Shadow, it’s hard to imagine exactly why Shinobi is still dormant. 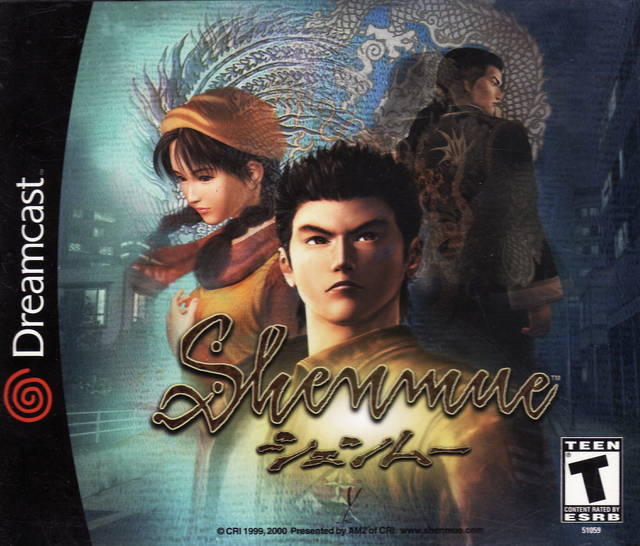 Ahh, Shenmue. This game was a visual showpiece for the Dreamcast back before the system launched. It was one of those games people would see videos of and they couldn’t believe their eyes. Then the game launched, and things had changed for the industry quite a bit, and the final result wasn’t quite as mainstream impressive as it was when it was first shown off. Still, it garnered a bit of a following and a sequel was greenlit. Unfortunately for Shenmue, its release coincided with Sega making the decision to leave the hardware market entirely, and the Dreamcast never got the game in the US as intended. Instead, Shenmue II moved over to the Xbox as an exclusive, where it performed okay at best, and things went quiet for a very long time.

Health rating: Not too great

Shenmue III was finally announced, but as a somewhat misleading Kickstarter campaign. Fans were excited to see the game being wild into existence despite its history, but it wasn't clear to most backers up front that the game was actually going to be funded no matter what. The whole thing was a bit of a mess, and the final product landed with mixed reviews. Once again, video games had evolved quite a bit since Shenmue released, and a lot of folks complained that the game was stuck in the past. Also, a lot of players were under the impression that Shenmue III would finally wrap up the story, which the threequel still didn’t manage to do. So now the fans are stuck almost exactly where they were before Shenmue III happened, forever waiting to see what happens when Ryo finally faces off against Lan Di for a final showdown. And with the level of success Shenmue III garnered, a follow up seems less and less likely as time marches on.

The House of the Dead 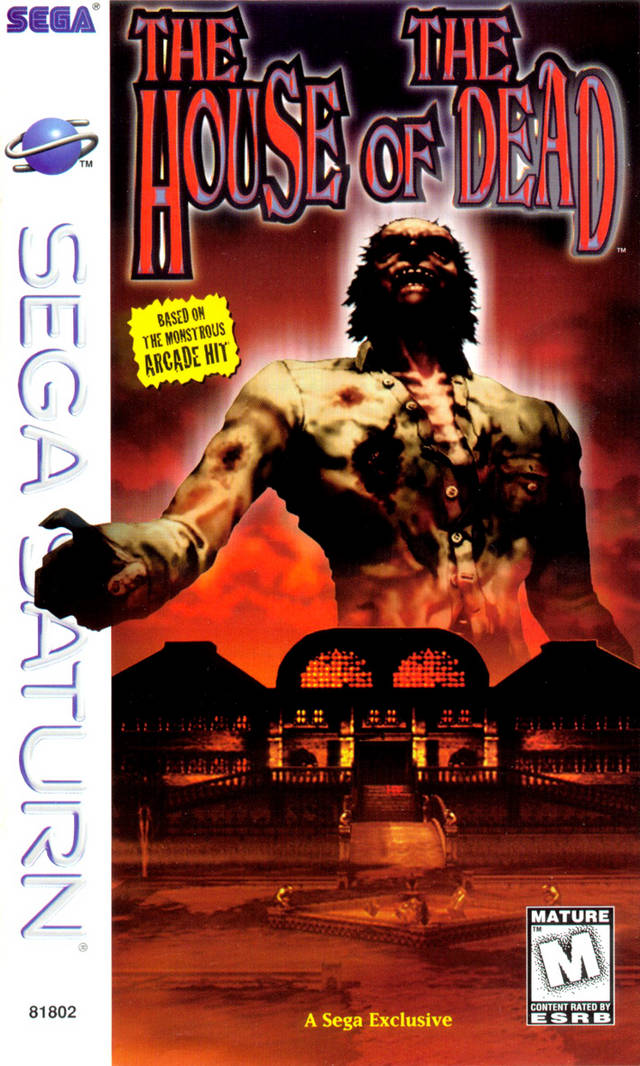 The epitome of cheese horror arcade light gun shooters, The House of the Dead is a classic through and through. Its sequel rocked arcades and the Dreamcast alike, and while its subsequent followups never seemed to reach the same level of success, they’ve been met with generally favorable reviews from fans of the genre. There have been numerous wacky spinoffs too, including the ever-amusing Typing of the Dead games, and the grindhouse inspired House of the Dead: Overkill.

The House of the Dead was just remade for the Nintendo Switch, which seems like a great thing on paper, but it comes with some strings. Namely the developer MegaPixel Studio. Their hearts are in the right place, but as we saw with their recent Panzer Dragoon remake, the ability to make modern remakes on par with basically every other modern game out there isn’t quite a skill they’ve achieved. House of the Dead Remake is… fine, but there’s just something missing, which seems to be MegaPixel’s MO. Still, it does mean that House of the Dead is alive (which is an amusing thing to say) even if the overall quality isn’t quite where a lot of fans may want it to be.

And that wraps things up for Sega. All in all, they’re doing alright with their brands. A whole lot more quality control would be nice, but we can’t have everything now can we? Join us in a couple of weeks when we take a closer look at Enix’s offerings. Their stuff has been in an interesting position since merging with Squaresoft all those years ago. It should be fun! 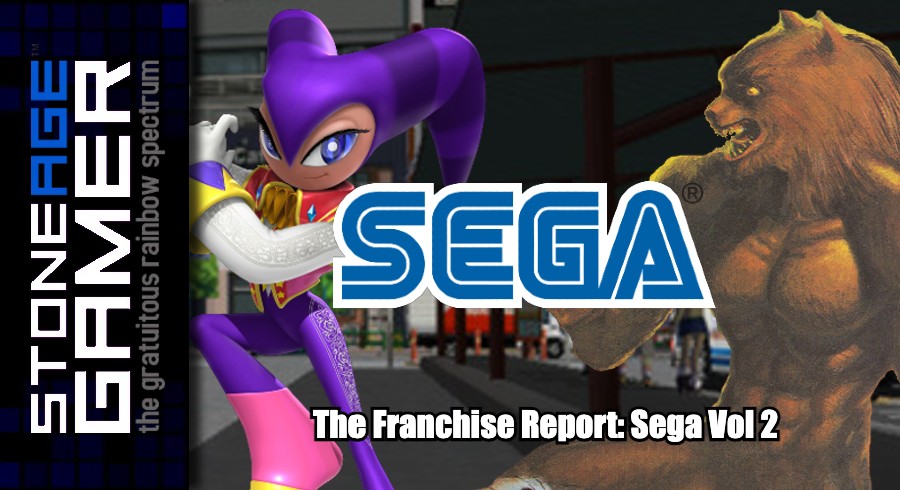