Welcome to The Franchise Report, where we take a look at a 3rd party game developer and see how their biggest franchises are doing these days. We continue this tie with Capcom. They've got a ton of valuable franchises about, but the futures of some of their most loved continue to be a mystery. Let’s see what they’ve been up to.

The State of Capsule Computers

Well, we’ve got a big one here this time, folks. Capcom has been one of the most prolific third party developers since the days of the NES, and their franchises have been on quite a ride. Covering all of their properties would be an exercise in futility, so we’re just going to stick to things that are actually in question. 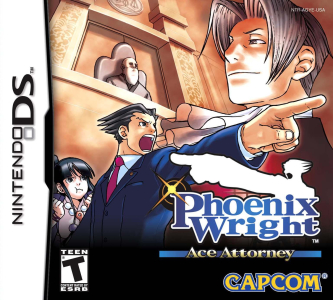 This visual novel/mystery series took off in a big way when it first launched on the Nintendo DS in the US back in 2005. Heck, it gained a bit of a cult following all the way back in 2001 when it released on Game Boy Advance in Japan. Basically, this is a series that’s been very well-loved since its inception, and it’s had quite a career. There have been spinoffs, a crossover with the Professor Layton games, and Phoenix himself even became a playable character in the Marvel vs. Capcom franchise.

Health rating: Healthy as an ox

Are Oxen healthy? Whatever, you get the point. There have been a few concerning release gaps over the years, but The Great Ace Attorney Chronicles just released in 2021, and there’s little reason to believe Capcom intends to let this series languish. Phoenix Wright and his friends/ancestors aren’t going anywhere. 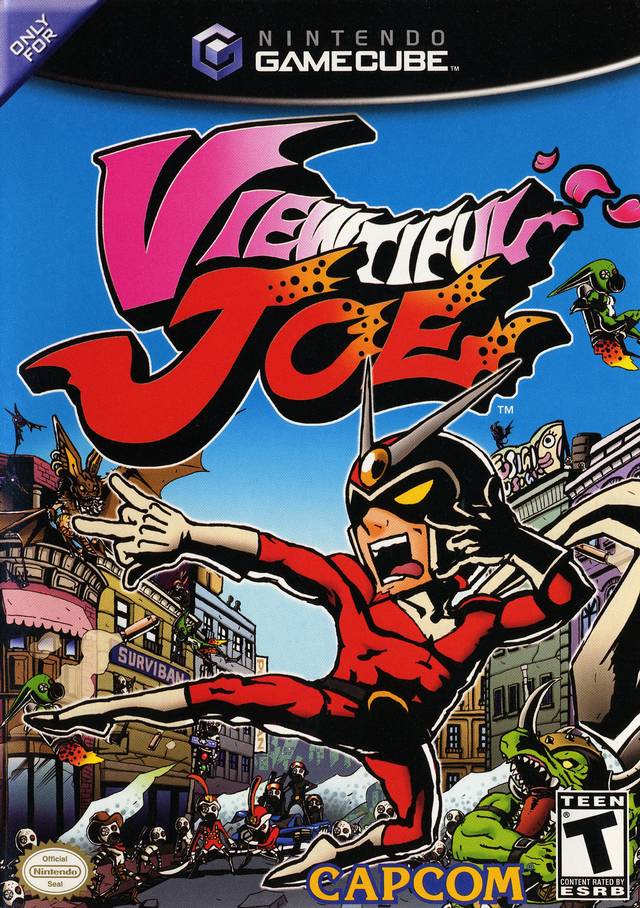 Ahh, the illustrious Capcom 5. If you don’t happen to remember, a long time ago, Capcom announced 5 games for the GameCube, only four of which actually managed to see release. Among them was Viewtiful Joe, a magnificent action platformer based around a superhero with movie VFX as a superpower.

It took off big time, and Capcom followed it up with a PS2 port, a DS sequel, a proper numbered sequel, an anime series, and a Smash Bros. style fighting game.

It was definitely a case of too much too fast, as it seems the world burned out on Viewtiful Joe in no time, and things have been disturbingly quiet since.

The last official Viewtiful Joe game released was the aforementioned Nintendo DS sequel, Viewtiful Joe: Double Trouble. That was all the way back in 2005, which is definitely cause for concern.

Joe himself has appeared in a couple of Capcom Vs. fighting games, including Tatsunoko vs. Capcom and Marvel vs. Capcom 3, but outside of those cameos, Joe has been sidelined hard. I wouldn’t rule a revival out completely, but things have been way too quiet for way too long. Once one of Capcom’s biggest brands, Final Fight has had a weird go of it for quite some time. Originally conceived as a Street Fighter spinoff, Final Fight stood as the top of the line in terms of arcade beat-em-ups for quite a while, and is still considered by many to be one of the best examples of the genre. After starting life in arcades, a super successful (if weirdly limited) Super NES port followed, which itself was successful enough to spawn two console exclusive sequels, and a super cute NES spinoff called Mighty Final Fight. After that though, things went south…. Sort of.

Capcom tried to make an actual Street Fighter style Final Fight game in the form of Final Fight Revenge, but that didn’t hit arcades until July 1999, and its only home port was to the Japanese Saturn in March 2000, which was after the launch of the Dreamcast.

In 2006 Capcom put together the ill-fated Final Fight: Streetwise for PS2 and Xbox, but that bombed hard, and Final Fight hasn’t had an original release since.

The thing is, just because there haven’t been any actual Final Fight games, that doesn’t mean the brand itself is dead. Far from it, actually. Mike Haggar appeared in the last two Marvel vs. Capcom games, as well as other crossovers like SNKvs. Capcom Card Fighters Clash and Namco x Capcom. One of the new characters in Street Fighter V was Abigail, a boss from the original Final Fight, plus Street Fighter alumni like Guy, Cody, Poison, and Rolento also originally hail from the Final Fight series.

Clearly Capcom hasn’t forgotten about this brand, so that lives on just fine. But actual Final Fight brawlers? Who knows? Maybe after the success of Streets of Rage 4, Capcom will be convinced to take another swing at the series proper. 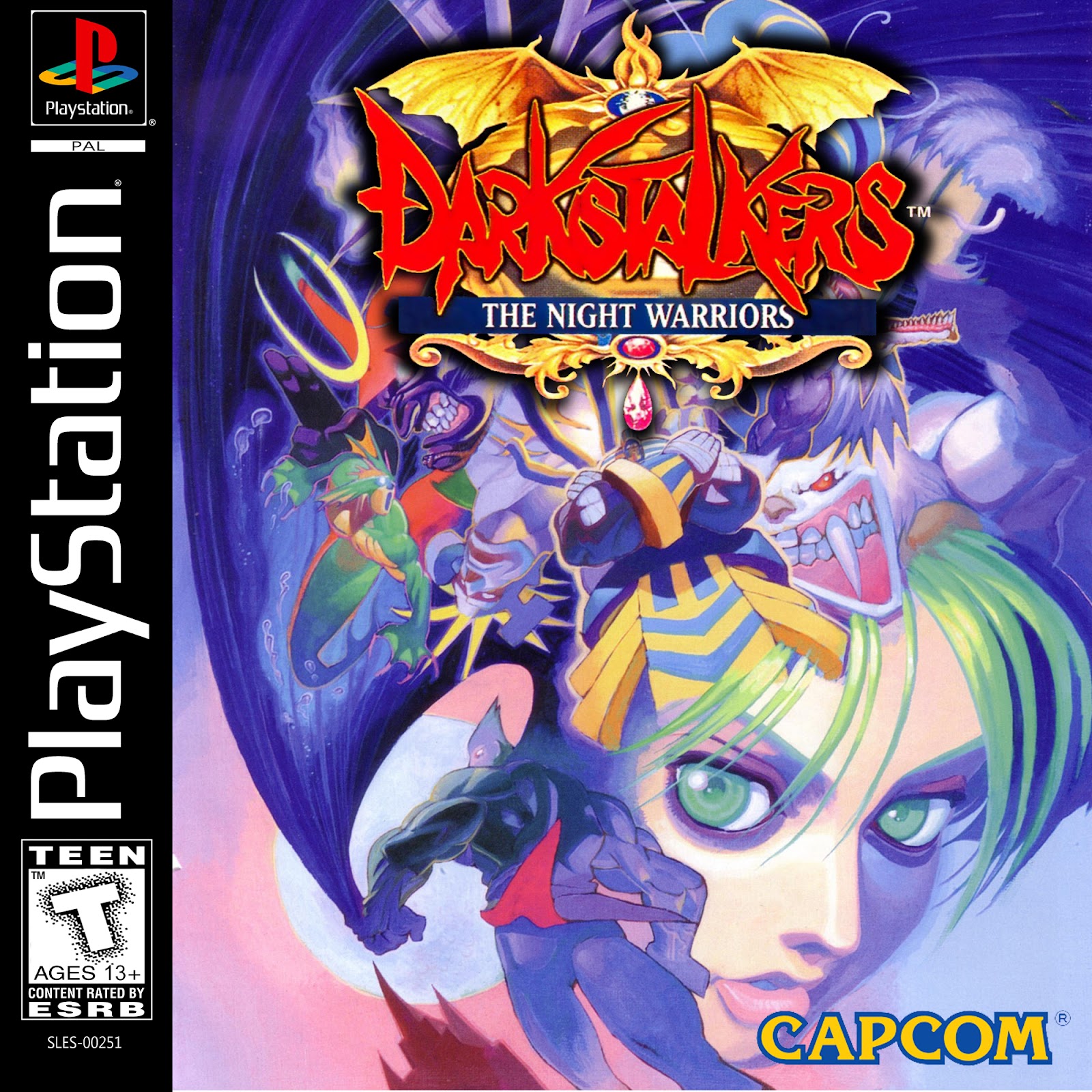 This is probably the biggest mystery franchise in Capcom’s catalog. People LOVE Darkstalkers, and even though the series hasn’t seen tremendous sales numbers in the past, the time has been right for quite some time for Capcom to pull this one out of retirement. But strangely enough, they haven’t.

Health rating: Not so good.

Sales of Darkstalkers Resurrection weren’t what Capcom had hoped either, meaning Darkstalkers is in a pretty bad spot.

UPDATE: Looks like a little love is being sent toward Darkstalkers after all! Sure, it's not a new game, but it's something! 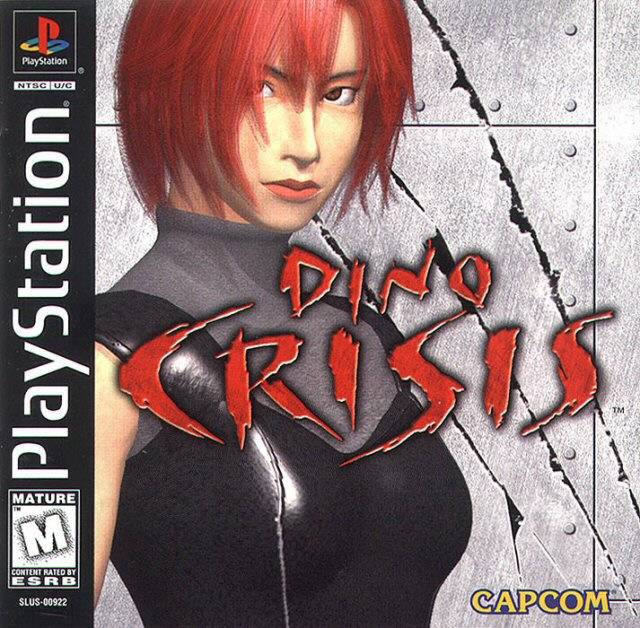 While this definitely isn’t one of Capcom’s biggest brands, it remains a complete mystery to me why. It’s Resident Evil with dinosaurs. How did that go so wrong?

The original two PlayStation titles were very well-loved by fans, and rumors circulating as recently as 2017 have led people to believe Capcom might be on the verge of reintroducing the franchise to the world at any moment. Sadly, to no avail.

Health rating: All but dead.

The problem with Dino Crisis is that the last two entries in the series not only performed pretty terribly, but were fairly reviled by fans. Dino Stalker was a light gun style spinoff, and Dino Crisis 3 inexplicably rocketed the storyline into the distant future and set it in space. Yeah…

That last game was all the way back in 2003, so we’re approaching the 20 year mark without any new releases. This one may actually be extinct. 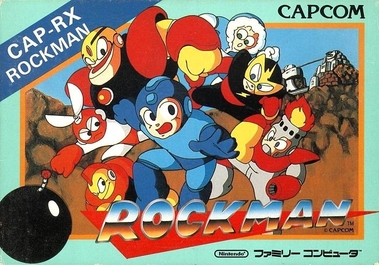 The Blue Bomber is easily Capcom’s mose beloved character, and his career is absolutely insane. His name has graced the titles of somewhere around 865,421 games over the years, but the last decade or so has been rocky to say the least. Despite his undeniably legacy, Mega Man remains in peril.

Health rating: Not terrible, but not great either.

Mega Man 11 came out in 2018, which really wasn’t all that long ago. It had a pretty difficult task in that it had to re-modernize Mega Man. The first 6 games in the franchise were NES games, with a Super NES sequel taking things into the future. Then Mega Man 8 landed on PlayStation and Saturn, and continued to evolve the brand. But following that game, Mega Man went silent until eventually being brought out of retirement in the retro revival Mega Man 9, which took things all the way back to the playstyle and visuals of Mega Man 2.

That game was followed up by Mega Man 10, another 8-bit offering, but then things went quiet again with all Mega Man related projects being cancelled, including the excellent Archie comic, and a deafening silence from Capcom as to why.

They tried relaunching the character with a terribly thought out cartoon series that went absolutely nowhere, and that was it until Mega Man 11.

And that doesn’t even cover the multitude of Mega Man spinoff series stuck in limbo. Legends, ZX, X, they’re all waiting on sequels of their own that just don’t seem like they’re going to happen.

The Mega Man Legacy Collections have done very well for Capcom though, and Mega Man 11 was pretty well received among fans, so it would be premature to say the franchise is good and dead once again, but given how quickly Mega Man sequels used to get cranked out, the silence from Capcom on any new projects is suspicious to say the least.

And that about wraps it up on Capcom. There are dozens of other franchises like Okami, Bionic Commando, and Onimusha that deserve attention too, but there are only so many hours in the day. In the end, Capcom has done a fairly decent job of keeping their brands in good shape, though it would be nice to see a little more effort on their part to find ways to keep some of their lesser known IPs alive. Rival Schools has fans too, after all!

Join us next time when we’ll be taking a look at the state of another company with a blue mascot, Sega. Should be an interesting one.