Welcome to The Franchise Report, where we take a look at a 3rd party game publisher and see how their biggest franchises are doing these days. We continue this time with our second look at Sega. It’s been a few weeks since we’ve done one of these, so if you want to take a look back at the first half of our Sega coverage you can do so here. Like we said last time, we aren’t covering stuff that’s been well trodden, like Sonic or Yakuza. Just the franchises that are in question. Here we go! 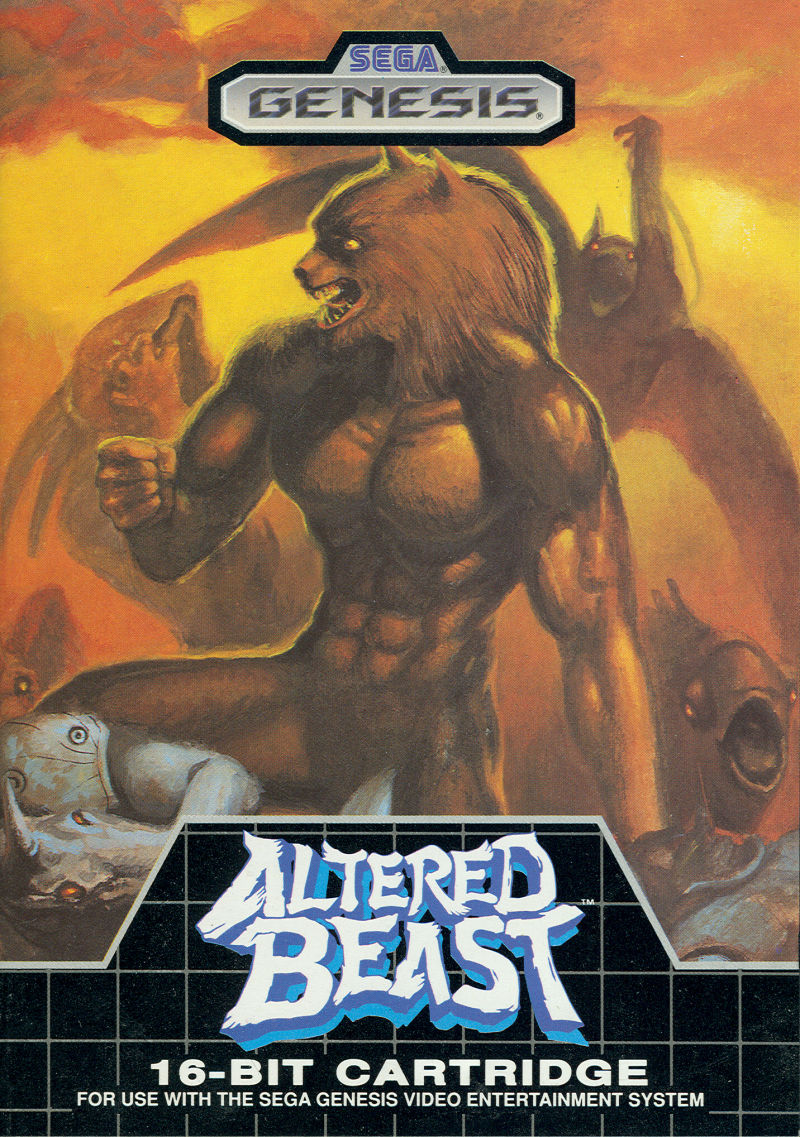 Oh, this poor game franchise. The original arcade game and its ports on both Genesis and Master System are pretty well loved, in a retro goggles sort of way anyway. The thing is, Altered Beast is an incredibly cool game, but it’s unfortunately also not a very good one. The core concept is good, and while there haven't exactly been many sequels made, there was an overlooked one on the Game Boy Advance that actually proved that an Altered Beast can be good. The bad news there was that the game was also one of the ugliest games on the GBA, and pretty much flew under everyone’s radar.

The original game has been trotted out time and again for various collections over the years, but modern attempts to bring the franchise into the future have almost all been miserable failures. There doesn’t seem to be anything new in the works either, which is such a shame because a game about a dude who turns into various beasts to beat up zombies seems like a concept that should be difficult to mess up. Maybe the fine folks at LizardCube can follow up their Wonder Boy and Streets of Rage magic with a fresh Altered Beast game. 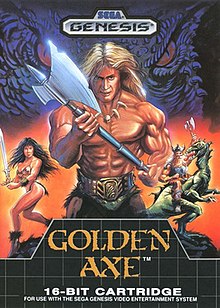 Altered Beast’s sister series, Golden Axe, has suffered a similar fate. Its history, though, is far more decorated. Unlike Altered Beast, the original Golden Axe arcade game is actually a perfectly competent beat 'em up. There were console exclusive sequels, a shockingly good Zelda-rip-off for Master System called Golden Axe Warrior, and well, Golden Axe was really poised to be one of Sega’s most enduring properties. Things changed though, and as the march of technology continued forward, the Golden Axe franchise wasn’t able to keep up.

Golden Axe got a fighting game spinoff on Sega Saturn in 1995-1996, and then went quiet until 2008’s tragic Golden Axe: Beast Rider. That game flopped hard, and wasn’t exactly well-liked by many fans. There have naturally been scattered references here and there in the Sonic and Sega All-Stars games and such, but outside of that Golden Axe seems to be at least temporarily dead. Of course, following the success of Streets of Rage 4, anything is possible. 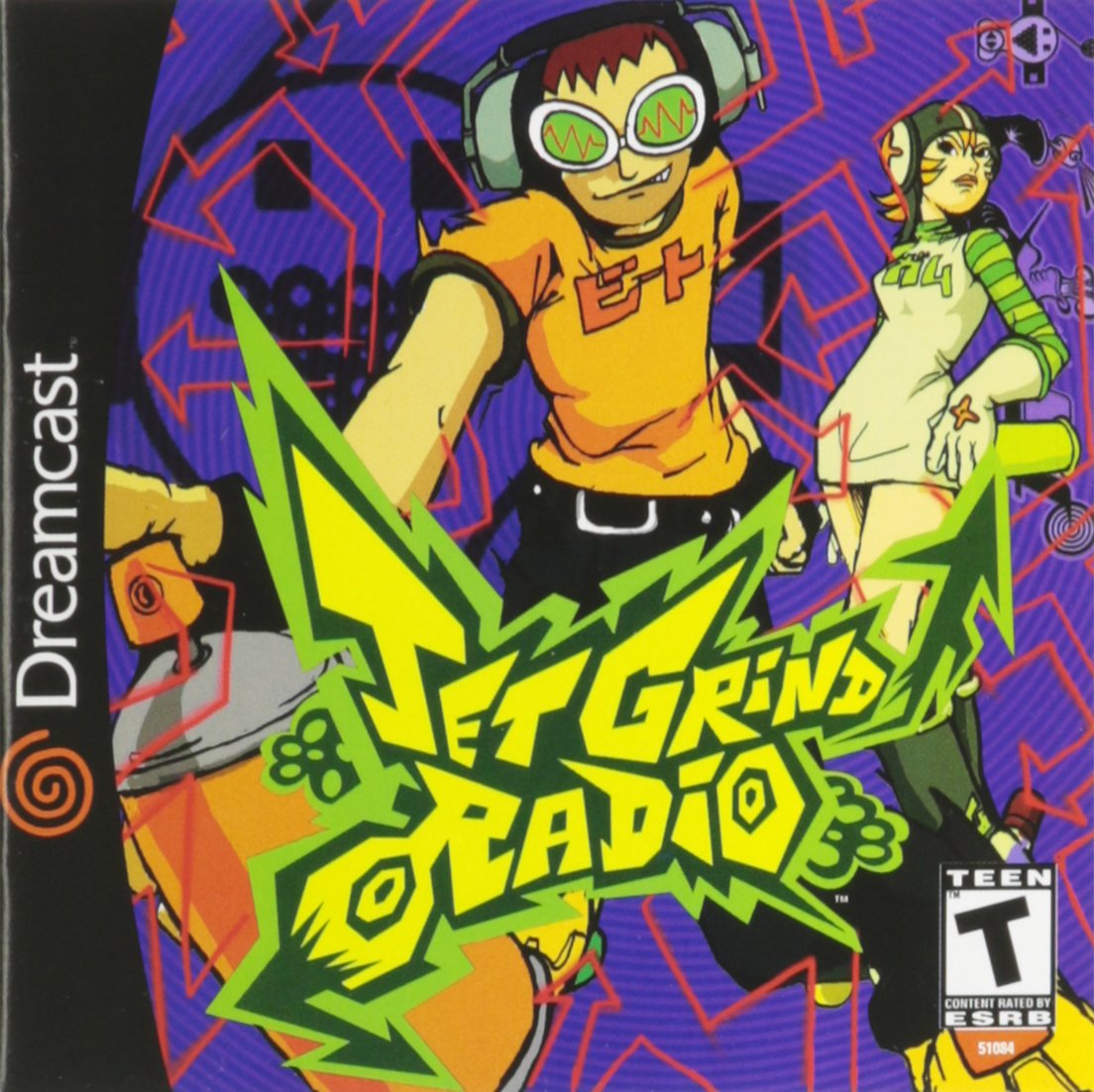 Boy, talk about a franchise that immediately earned a cult following. Jet Set Radio (which was introduced as Jet Grind Radio in the US because I guess “grinding” was cool enough to ruin the flow of the game’s title) was most people’s introduction to cel shading. This game looked more like a living cartoon than anything that had come before it, and people thought the premise of rolling around spray painting things while avoiding the cops was undeniably cool. It was moderately successful on the Dreamcast, and saw an Xbox-exclusive sequel called Jet Set Radio Future, which actually became a pack-in title for the platform for a while. There was also a pretty impressive Game Boy Advance port, but that was in 2003 and there hasn’t been an original release in the series since.

Again, the brand has made appearances in various other Sega games, and there was an HD port released in 2012, but for whatever reason, nothing of note has happened with the brand in a decade. There is a new indie game that’s set to serve as a spiritual successor called Bomb Rush Cyberfunk, but there’s always going to be folks clamoring for Beat and co. to return to their screens. Unfortunately, that’s seeming less likely by the day. 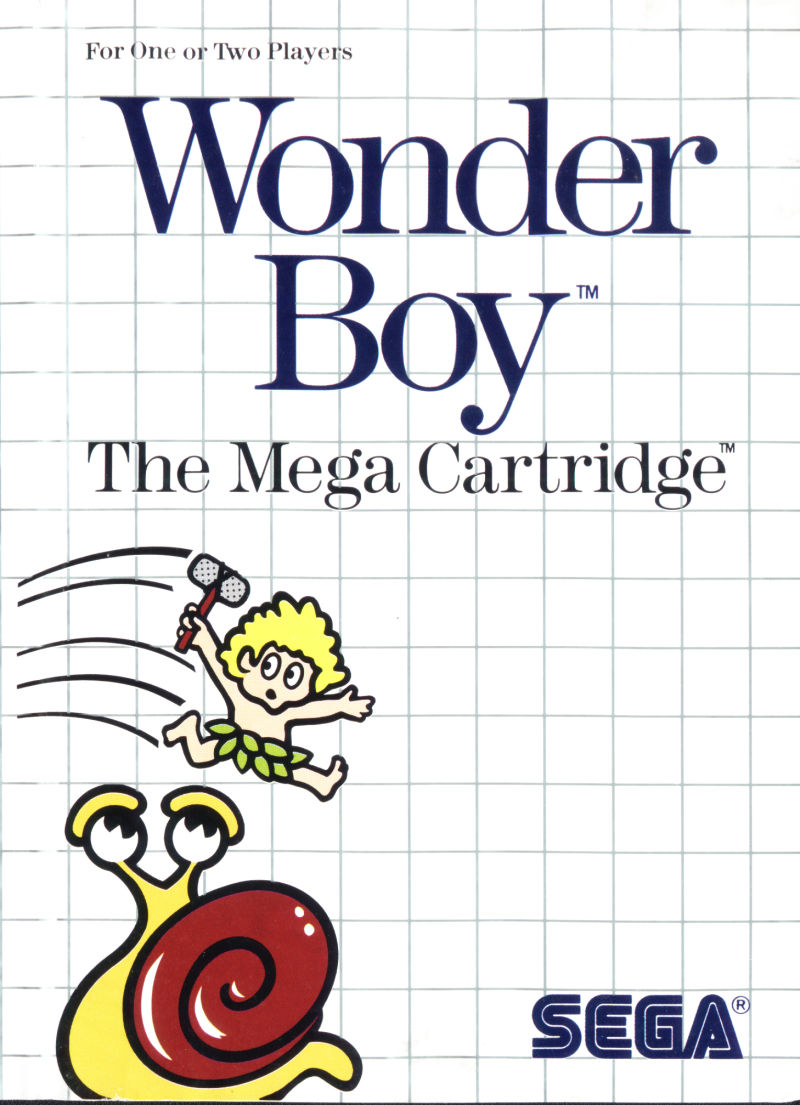 Where does one begin when talking about Wonder Boy? This series probably has the most complicated lineage in all of gaming, going so far to have multiple versions of the same game appearing on different platforms under different names, and even games with the same name appearing on different platforms as completely different games! Wonder Boy is nuts, but it’s also pretty well-loved, and while it went cold for a little while there, it’s made quite the comeback in recent years.

Health rating: Fit as a fiddle

In 2018, indie game Monster Boy and the Cursed Kingdom released, and while it started life as a spiritual successor of sorts, by the time it was released it became an official member of the long running Wonder Boy canon. The game did pretty well for itself too, leaving little doubt that an eventual new Wonder Boy game will eventually cross our paths. Beyond that, the series has been seeing a number of high profile re-releases and remakes. The sublime Wonder Boy III: The Dragon’s Trap was remade with gorgeous hand-drawn visuals and performed well enough to get LizardCube on the map, which itself led to them getting the job of reinvigorating the Streets of Rage brand in brilliant fashion. The first game in the series got a remake recently as well, as did Monster World IV which got a name change to Wonder Boy: Asha in Monster World. ININ Games has also announced a pair of hilariously expensive (as ININ games frequently does) compilations containing nearly every Wonder Boy game to date, depending on which collection you go for, that is. Wonder Boy may barely resemble the game that started the series these days, but the brand is going strong indeed. 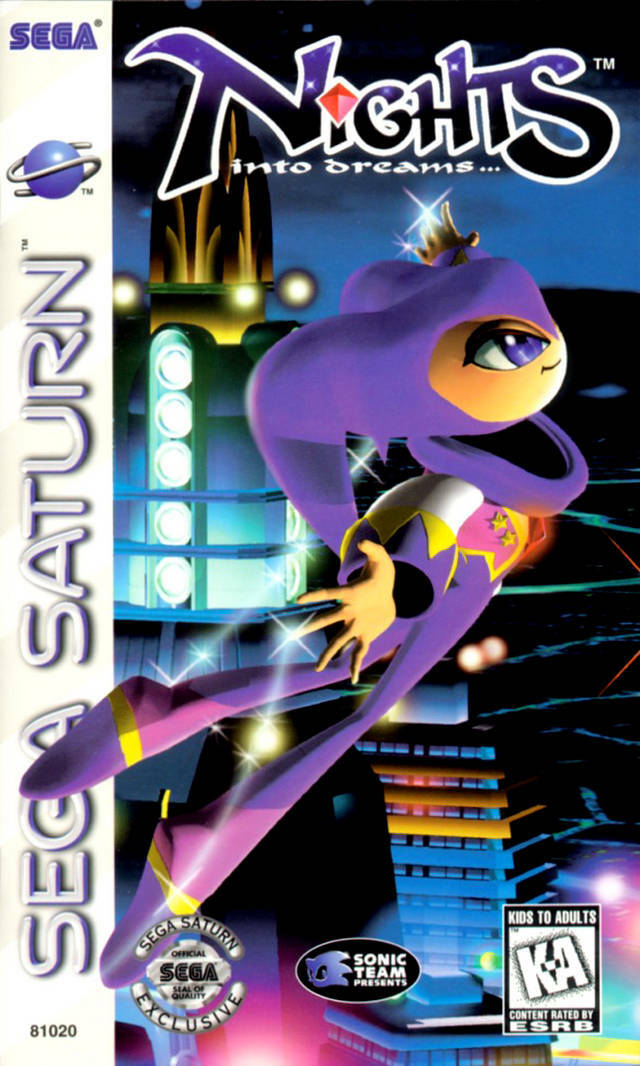 When this game launched, people heralded it as the game that would save the Saturn. There was absolutely no way in heck that was going to happen though, as NiGHTS Into Dreams was a pretty weird little game. It was extremely fun, but it was effectively a 2D time attack game masquerading as an open 3D adventure. It earned quite a following though, and rightfully so. As mentioned, it was a very fun game, plus its main character had a great design, and the music and visuals were stellar. Sales though, weren’t, and NiGHTS went down with the Saturn.

NiGHTS fans were begging for a sequel from the moment the first game released, and Sega kept their hopes alive by putting NiGHTS into various other Sega projects over the years. But it wasn’t until 2007 when fans finally got what they were asking for. NiGHTS: Journey of Dreams for Wii was a brand new sequel to NiGHTS: into Dreams for Saturn, and it was… kind of a mess. Parts were excellent. Other parts (like the story, voice acting, and Reala’s… lips…) left fans feeling pretty disappointed. Since that game, there haven’t been any new attempts to bring the NiGHTS series back to life (to my knowledge), which is a terrible shame. There’s something there for sure, and Sega just needs the right team to bring it to life in the modern age. At least the original game is readily available in its HD remastered form.

And that wraps volume 2 of the Sega Franchise Report. But we still aren’t done! Sega’s got quite the stable of properties that people care about, and we’ll be covering another 5 in a couple of weeks. See you then!