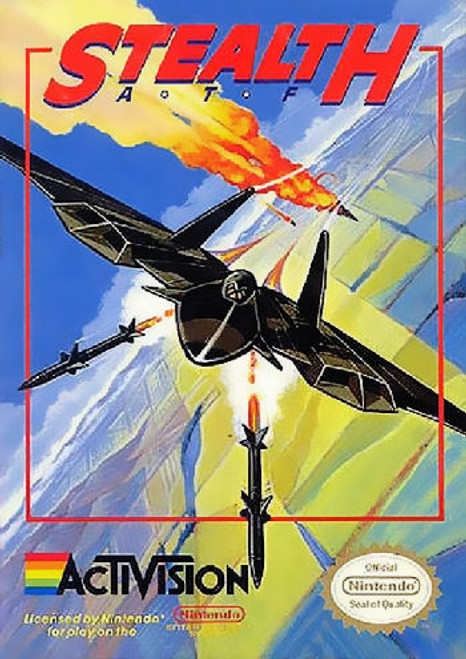 The player who plays this game is complete control of a stealth fighter aircraft, which is hardly detectable by enemy base radars. The equipment of the player's fighter plane will be increasing as he continues to play the game. Amazing weapons such as the X-Press missiles for taking down UFOs (which may or may not be terrestrial in origin) are bonus items in the game that will help the player. The levels of this game include Libya, Israel (where players would shoot down Arab forces trying to eliminate Israel), Korea, Russia (during the latter years of the Soviet Union), and other countries that were considered to be potential military hot spots during the late 1980s and early 1990s.