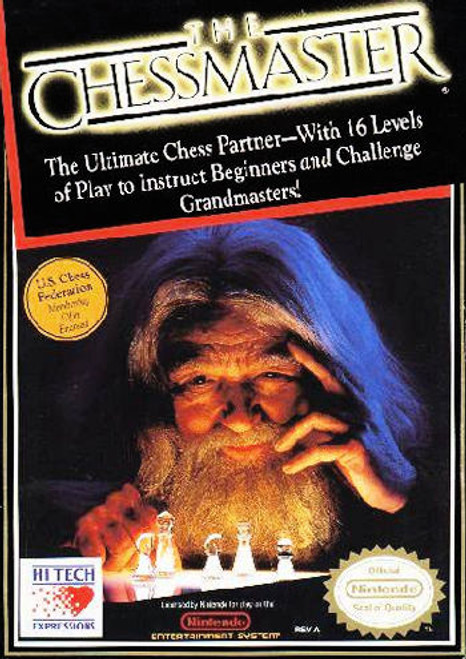 The Chessmaster NES Game - cartridge/disc only. Cleaned, tested and guaranteed to work!