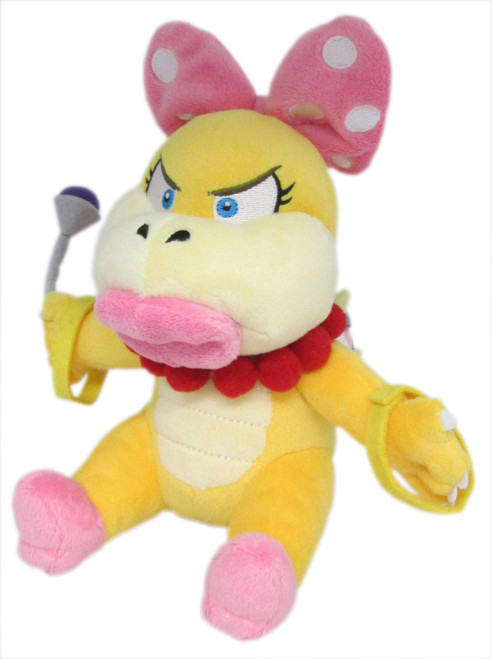 Wendy O. Koopa (known as Kootie Pie Koopa in the cartoons) is one of the Koopalings, a clan of seven siblings that act as leaders of the Koopa Troop under Bowser (originally considered his children). She is the only female of the group and was named after famous musician Wendy O. Williams, lead singer of the punk band Plasmatics.