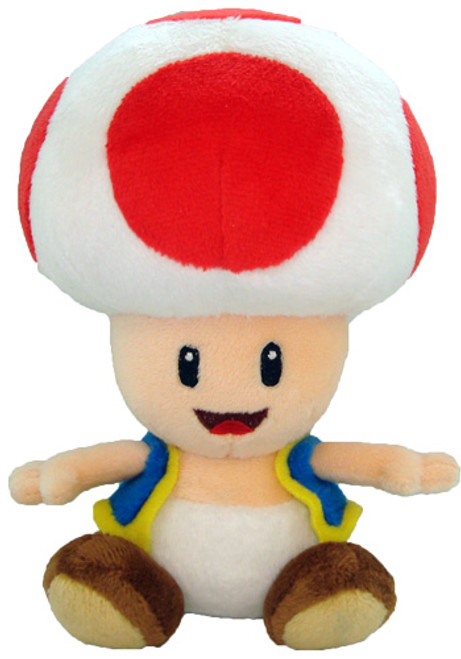 Toad is a character who is Princess Peach's attendant and a long time protector of the Mushroom Kingdom. He is actually a singular character among an entire species of look-alikes. He usually has the role of a supporting character who tries to help Mario and Luigi on their adventures; however, he is occasionally a playable character and a main protagonist at times as well.