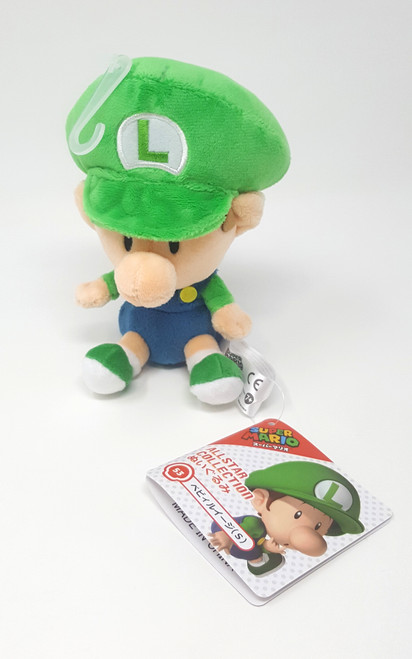 Baby Luigi is the infant form of Luigi. In the Yoshi series, he is kidnapped several times by Baby Bowser and Kamek. In these games, Baby Mario, along with Yoshi, have rescued Baby Luigi a few times. Besides the Yoshi series, he has appeared in several sports spin-off titles such as the Mario Kart series. Charles Martinet voices Baby Luigi, just like his older self.