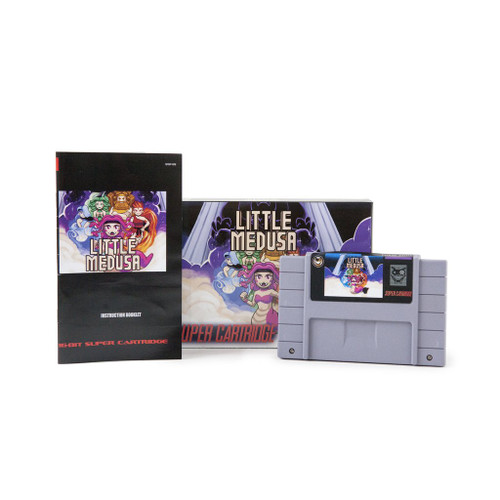 Never played Kickle Cubicle because you didn't have a classic console? Or did you beat it and find yourself wanting more? Either way, we've got you covered in this homage to that classic title. This spiritual successor offers the same frantic puzzle action and adds all new features, mechanics, and gameplay!