Getting Marvel's Mutants Back Together

The TMNT Cowabunga Collection is almost here, and the very prospect of this thing is a bit of a marvel when you think about it. The TMNT brand itself has changed hands a number of times in the years since these original games came out, and some of them have specific brand logos plastered all over them for ancient product tie-ins that are no longer active.

Fortunately for us all, the fine folks at Digital Eclipse were on the case and seem to have done an exemplary job of preserving as much of these games in their original forms as humanly possible so a whole new generation of players can give them a go and experience classic TMNT gameplay on their modern machines. 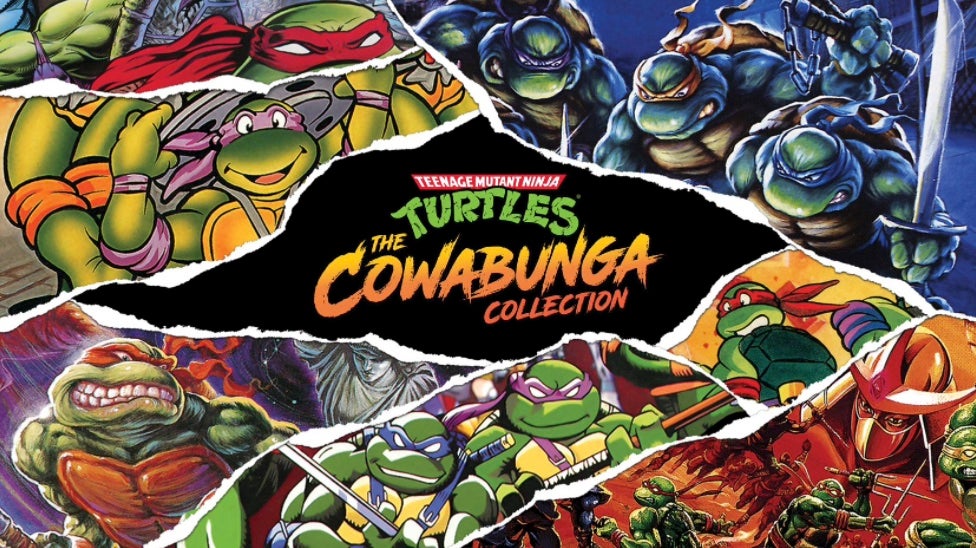 A Question of Rights

The Cowabunga Collection had one major thing going for it though that made this specific collection just a bit easier than others would theoretically be. Every classic TMNT game based on the original cartoon series was handled by Konami. Now, having different companies involved isn’t an insurmountable task, as proven by Digital Eclipse managing to get Capcom’s Aladdin for SNES included in the latest Disney collection right alongside all those other games by Sega and Virgin, but it’s still a difficult thing to handle.

That’s where we hit a wall when speculating about other similar stuff to the Cowabunga Collection. When you think of Konami’s classic arcade games, obviously TMNT comes up, but the next obvious ones are The Simpsons, and my favorite, X-Men. But could an X-Men collection exist? Let’s see.

The most important thing to think of when making a collection is the throughline. Why are these games collected together? What connects them? For the Cowabunga Collection, it’s Turtles games based on the original cartoon series. Not the comics, not the 2012 show, not the movies, just the old cartoon series. With X-Men, that’s a little difficult because the crown jewel of the collection would be X-Men: The Arcade Game, which was based on a TV pilot called Pryde of the X-Men that never went to series. So the best way I can think of would be to tie the games to a specific era of X-Men stuff. Specifically everything based on the property before the movie came out. We’re talking colorful spandex outfits and classic comic book looks. It’s a little more nebulous than the classic TMNT cartoon series, but given the X-Men games available, I think it works.

The problem here is the amount of companies involved. Based on my math, and depending on just how deep the collection could theoretically go, the major players that need dealing with, presuming Digital Eclipse handles it, are LJN, Konami, Sega, Acclaim, Capcom, and maybe Activision.

The Seal of “Quality” 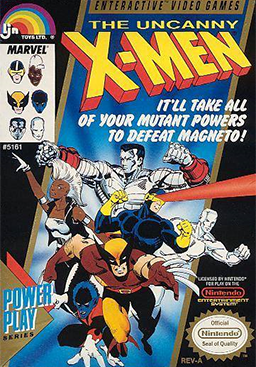 Let’s kick things off with LJN. Their X-Men output wasn’t exactly fantastic stuff, but it was memorable, popular, and just about the only game in town early on. They were responsible for Uncanny X-Men for NES (1989), Wolverine for NES (1991), and Wolverine: Adamantium Rage for Super NES and Sega Genesis. Acclaim published the Genesis version, but for the sake of argument here, let’s just chalk these games up to LJN. Uncanny X-Men for NES, which I believe was the first X-Men video game ever, would theoretically be a must, but whoo boy that game isn’t good. In fact, given the quality of these titles, it might not even be worth it to try and get the rights to them, but on the other hand, they do hold a degree of historical significance. Sort of like the Game Boy TMNT games included in the Cowabunga Collection.

Of course, LJN’s most popular game involving the X-Men was Spider-Man/X-Men: Arcade’s Revenge, but I’m going to disqualify it on account of it being a crossover, and we’re strictly focusing on the X-Men.

So I guess you have to ask exactly how much importance you put on historical significance. I’m sure there aren’t a ton of people itching to replay these ones, but then again, nostalgia is a heck of a thing, so who knows? If they aren’t hard to get licensing rights too, maybe they’d be worth it. 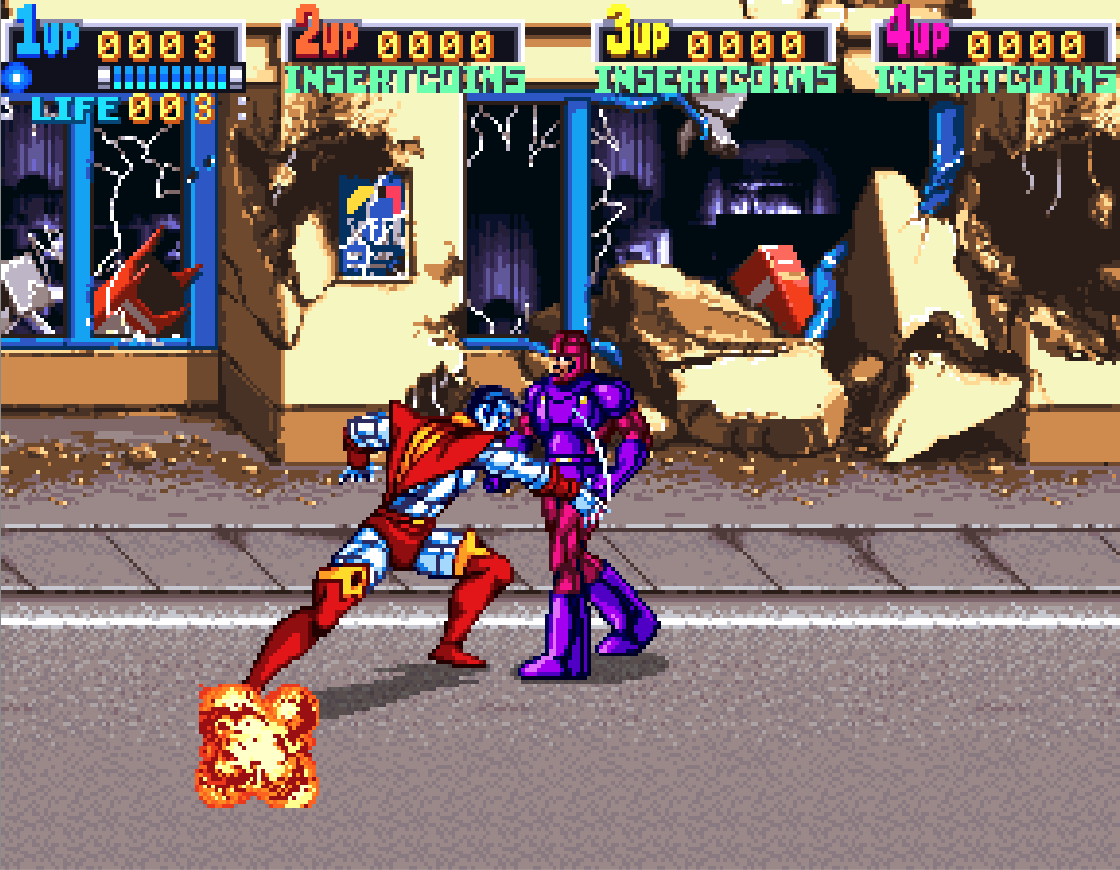 Next in the timeline comes Konami, which was responsible for exactly 1 X-Men game, but arguably it's the one that makes the entire collection worth making in the first place. 1992’s X-Men: The Arcade Game is a masterpiece of a brawler, absolutely nailing just about everything that makes these kinds of games awesome. Getting Konami to cooperate for a single release in a compilation might be a bit of an issue, but it’s kind of the lynch pin of the whole dang thing, so it absolutely has to be there. Having proper 6-player X-Men games at home and online on modern platforms? Sounds good to me. 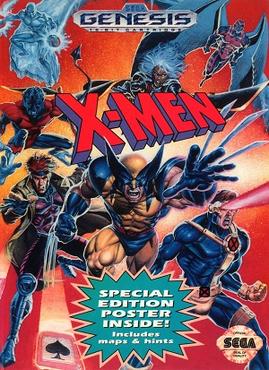 The next set of games to release were the ones published by Sega. These are likely right behind the arcade game in terms of nostalgia. X-Men (1993) and X-Men 2: The Clone Wars (1995) for Sega Genesis are genuine classics, albeit flawed ones. However, Sega was also responsible for a trilogy of unique X-Men games on the Game Gear too with X-Men (1994), X-Men: Gamemaster’s Legacy (1994), and X-Men: Mojo World (1996). These were certainly a step up from the LJN stuff, and would make spectacular fodder for a collection like this because of how few people have actually played them. If it came down to a choice between Sega and LJN, historical significance be darned, I’d vote Sega without a shadow of a doubt. 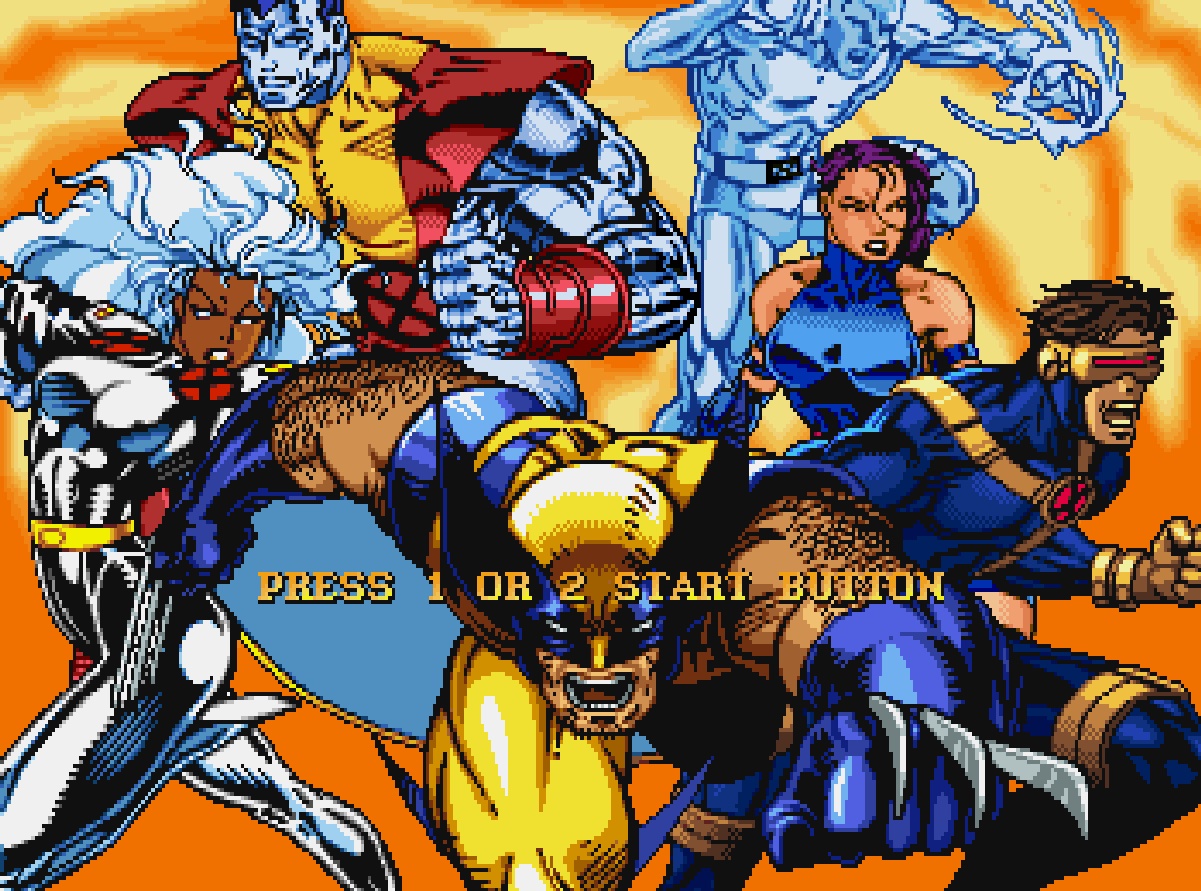 Then we have Capcom, and this is where things get a bit tricky. Naturally when you think Capcom and X-Men, 1994’s arcade masterpiece Children of the Atom comes to mind. That was indeed a classic X-Men game, but it’s also technically the first part of Cacpom’s venerable Vs. series. X-Men lead to Marvel Super Heroes, lead to X-Men vs. Street Fighter, lead to Marvel Super Heroes vs. Street Fighter, lead to Marvel vs. Capcom and so on and so on. Considering the separate lineage that game belongs to, you might think that Capcom could be avoided entirely, except they can’t because of the excellent X-Men: Mutant Apocalypse (1994) for Super NES. This game acted as a sort of answer to Sega’s immensely popular X-Men game on Genesis. Super NES got Mutant Apocalypse, which was arguably a much better game, but both are extremely well loved titles by X-Men fans. So on one hand, it seems silly to work out a deal with Capcom for one X-Men game and not the other, but on the other hand, Mutant Apocalypse fits better. I wouldn’t say no to both, but I’d understand only one.

The Odds and Ends 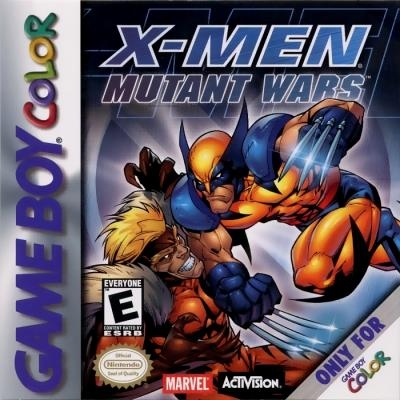 Finally, we have a couple of anomalies for the Game Boy. 2001 saw the release of X-Men: Wolverine’s Rage for Game Boy Color and X-Men: Reign of Apocalypse for Game Boy Advance. Even though they were released when they were, these games are still based on the classic comic iterations of the X-Men instead of the 2000 movie from Fox. Normally I’d just gloss over these ones since they might have to involve yet another publisher in Activision, except for the fact that both of these games were developed by Digital Eclipse, the very company who I would think could pull off a collection of X-Men games in the first place. Wolverine’s Rage is a pretty standard action platformer. It’s actually a pretty cool little game. Reign of Apocalypse though, is a beat-em-up like The Arcade Game, which presents a pretty cool opportunity to add extra layers of multiplayer to a game that likely very few people have ever played before. And since they were developed by Digital Eclipse, their inclusion might not even need Activision’s permission at all. But only if you ignore X-Men: Mutant Wars for Game Boy Color, which was also published by Activision, but not developed by Digital Eclipse. I admittedly have no idea how stuff like this works, but it’s possible!

So what does this all mean? Well, nothing really. This is all just daydreaming about what Digital Eclipse could do to follow up the Cowabunga Collection. Would it be great to have a collection with all these games on it? Sure. Is it realistic? I doubt it. I have no idea who even owns the rights to those old LJN games these days anyway, but the folks at Digital Eclipse might!

Of course there’s also The Simpsons route to consider, but just about every Simpsons game outside of the Arcade game isn’t exactly what I’d call quality entertainment, so my vote goes to X-Men.

What do you think? Would you buy an X-Men collection with these games on it?