Fighting in the Streets

Streets of Rage 4 came out recently, and the reviews have been almost universally positive. With good reason, too. The game isn’t just a fun love letter to the franchise, it’s a legitimately well made, thoughtful, gorgeous brawler the likes we haven’t seen in quite some time.

Brawlers are really easy to mess up. On the surface, it’s easy to look at the classics like Final Fight, TMNT, or X-Men and say the gameplay boils down to “press the attack button until you win.” But there’s a lot more going on under the surface, and if you don’t nail that stuff, especially on a home console where you aren’t trying to simply absorb as many quarters from kids as possible, your game can and will feel flat and uninspired quickly.

Look at Double Dragon, for example. While Double Dragon Neon may not have been every Double Dragon fan’s ideal sequel, there’s no denying the game’s quality. It’s well put together, it’s thoughtful, and it feels good to play. 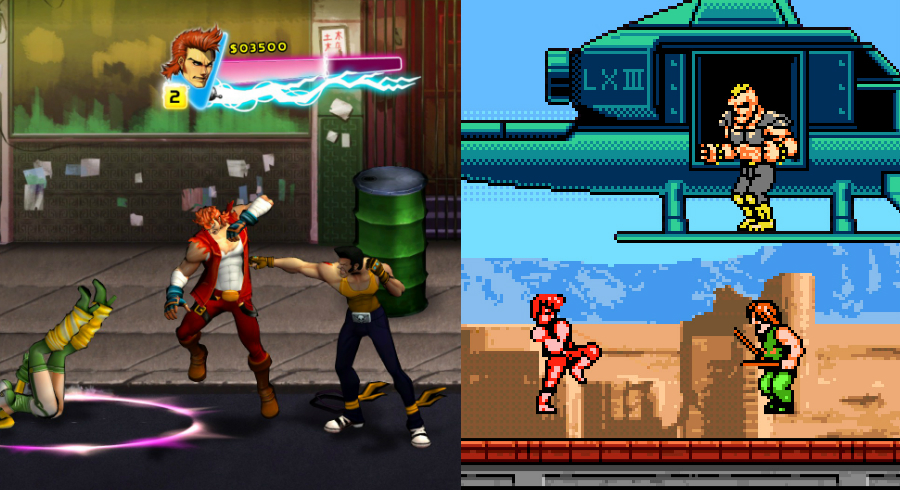 Then take a look at that game’s “follow up” Double Dragon IV. Stylistically, this game took a much more safe approach by positioning itself as a direct sequel to Double Dragon III for NES, complete with 8-bit sprites and art. However, unlike Mega Man 9, Double Dragon IV was completely uninspired and lost sight of what it was that made the original NES Double Dragon games fun to play in the first place. Yes, it’s still the Double Dragons beating the snot out of countless enemies, but it’s completely mindless.

The folks at Lizardcube proved themselves with Wonder Boy: The Dragon’s Trap. From a gameplay perspective, that was nearly a one to one remake of the original game, so it wasn’t much of a surprise to find that the remake nailed the feeling of playing the original, but what they accomplished with the art direction made everything about that magical Master System classic feel more alive and beautiful than I ever could have imagined.

When I heard they were tackling Streets of Rage, I was definitely a bit concerned since their specific flavor of art didn't seem like it would mesh well, but after having played through it I’m thrilled about how wrong I was. 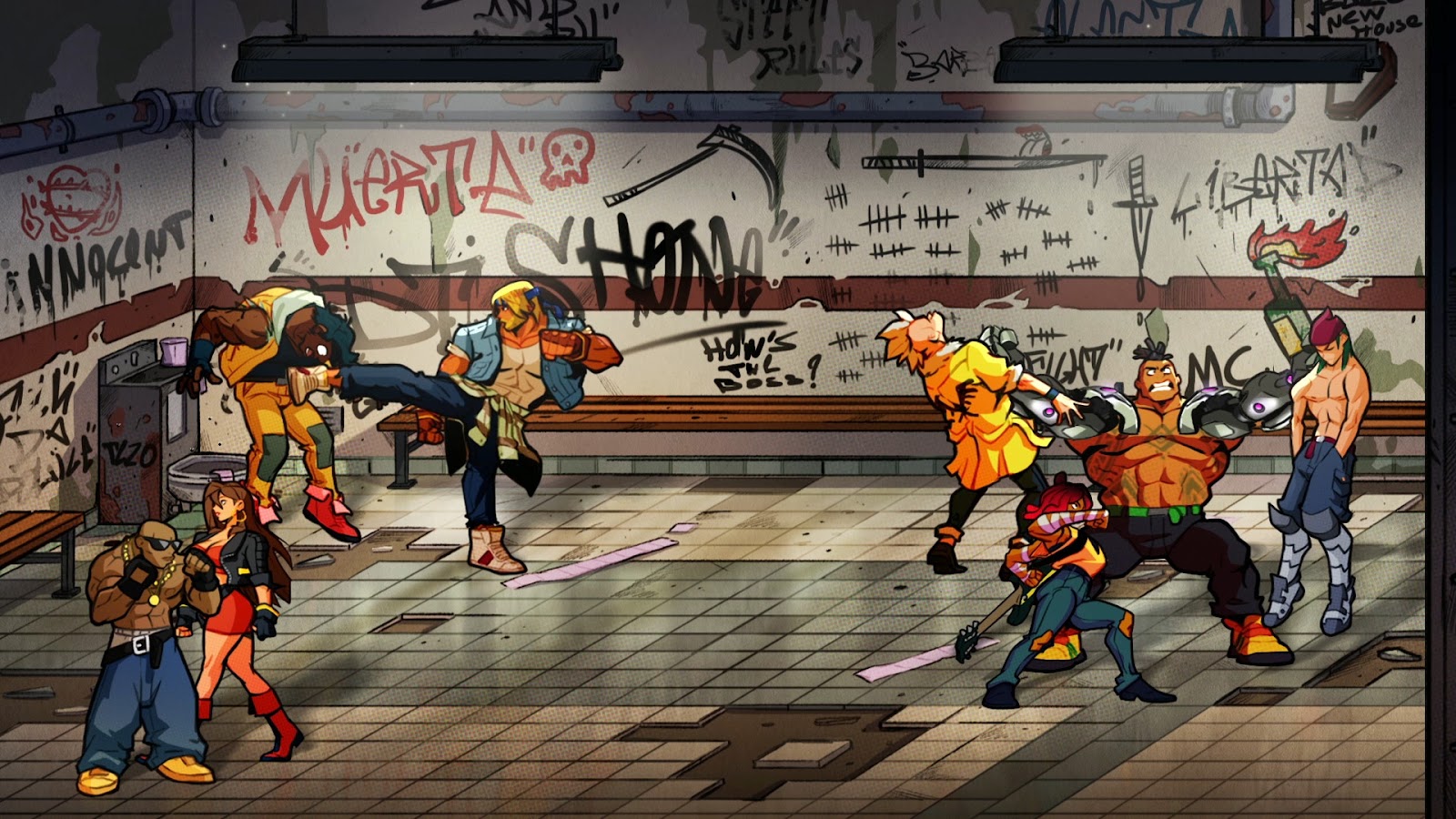 It’s certainly not everyone’s cup of tea, but I’m at a complete loss as to how anyone who has a soft spot for brawlers can’t at the very least appreciate just how well made and thoughtful Streets of Rage 4 is. No rooms felt overly cheap. No enemies would show up making me think “Oh man, not these guys” for the wrong reasons, because everyone can be overcome when you pay attention to their patterns.

How do you top that?

So, now that they have two amazing Sega franchise revitalizations under their belts, what’s next for Lizardcube? I have no idea, but whatever it is, I’ll be there. If they stick with Sega, Comix Zone seems like a perfect place to go from here, but if they wanted to mess with yet another style of game, they could give us a new Space Harrier. Or how about a trip to the immensely colorful Fantasy Zone? Maybe After Burner? Dare I say it, wouldn’t a 2D Sonic game be amazing from this team?

What do you think? Should Lizardcube step outside of Sega’s backlog and try to remake Zelda II? Should they try their hands at an original IP? Did you think Streets of Rage 4 is trash and I’m a crazy person? Let us know!