2022 was a banner year for game preservation. Retro compilations were of a consistently higher quality than usual, topped arguably the magnificent Atari 50 from Digital Eclipse. That game, while wonderful, shined a spotlight on a concerning situation in the realm of video game preservation: Bad games.

Atari 50 contains the first commercially available Atari Jaguar emulation (as far as I know) which is incredibly cool. The Jaguar is a neat little system with a library full of exclusive games that can't be played anywhere else. The thing is, a lot of those games aren’t very good, which Atari 50 illustrated quite well. Is it awesome to have Fight for Life preserved in a format that can be played by everyone for years to come? Absolutely. Should anyone play Fight for Life for more than a few minutes? Absolutely not. The game is dreadful. But it has its place in history and it deserves to be preserved, and many others do as well.

The problem is, who is going to buy these things? With retro game compilations, the contents have to hold a wide enough appeal to be a worthwhile investment. The reality of the situation is that for as great as game compilations can be, their primary purpose is to make someone money, and if you’re collecting a bunch of games nobody wants to play, or worse, nobody knows that they want to play, you probably aren’t going to make much money.

This has led to a number of classic console libraries becoming somewhat lost to time. Of course there are always unofficial channels, and those are magnificent for preservation purposes, but they have their limits. Official re-releases are an important part of game history preservation, and unfortunately some very important stuff is being left behind.

The Golden Age of Gaming

When you look at something like Atari 50, the most common complaint is “where is this game?” And it’s a valid one because when you think of the Atari, chances are you think of either its arcade output or the Atari 2600. Their name was on games like Paperboy, Gauntlet, and Battlezone. Atari themselves published ports of Space Invaders, Pac-Man, and Defender for the 2600, and those games were a big part of what made the system as popular as it was. But Atari doesn’t own those games, including many of their classic arcade IPs and the companies who do own them can be shockingly unwilling to re-release those ancient titles. 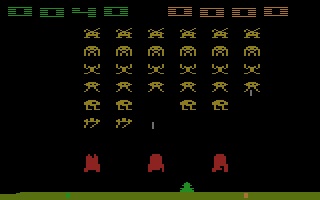 Occasionally licensed Atari 2600 games show up on those flashback consoles, but for the most part if you’re buying something with Atari’s name on it and it contains Space Invaders, it’s a straight arcade port, not the brilliant Atari 2600 game. Heck, Pac-Man is largely considered one of the catalysts of the 80s North American video game crash. No, it isn't the best version of the game out there, but it’s one of the most important in terms of historical significance, and it remains unplayable on modern platforms.

Similarly we have other licensed Atari 2600 games like Superman, Raiders of the Lost Ark, and ET. ET is easily one of the most famous video games of all time. Is it a great game? No, but it’s extremely important, and nobody can purchase it in any form currently. That’s pretty wild.

Outside of Atari, there are entire game console libraries that seem destined to be forgotten. Take the Fairchild Channel F, for example. Most people have never heard of this system before, and with good reason. It was completely overshadowed by the Atari 2600. It only ever had a handful of games made for it, and it’s a weird looking system to begin with. However, it was the first game console released in the US with interchangeable cartridges, which makes it a pretty important piece of history. Do Channel F emulators exist? Sure. Would anybody actually buy a Channel F compilation? Probably not. Why? Well, it’s not because the games are bad, per se, it’s just that they aren’t all that exciting. Not a lot of folks out there lining up to replay Videocart-14, you know? I mean, check out this hot Videocart-14 action! 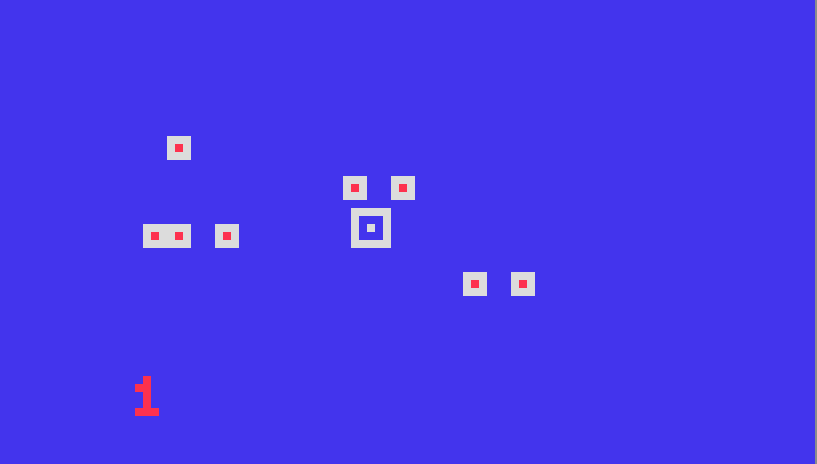 Similarly, take the Odyssey 2. The Magnavox Odyssey was the first home game system, and its follow up was right there to take on Atari with interchangeable cartridges and everything. It fared better than the Channel F, but like that system it has an entire library of unique games that can’t be found on any other platform. Many of them are just rip offs of existing games like Pac-Man and Space Invaders, but they’re unique games and they deserve to be preserved, right? Trouble is, like Channel F, who is going to buy a modern compilation of Odyssey 2 games? Who even owns the rights to all those games? It’s hard to imagine the effort it would take to do the system justice would ultimately pay off.

And of course, there’s the ColecoVision. This was a system that rivaled Atari and Mattel back in the day, but while Intellivision’s Library has been preserved fairly well over the years (up until a certain Tommy bought the company) Coleco’s stuff really hasn’t. There was a Coleco Flashback plug and Play unit, but even that was missing a large portion of what made that system popular in the first place thanks to licensing. Is Nintendo really going to allow whatever company owns Coleco to release their port of Donkey Kong anywhere? How about The Smurfs? Or Popeye? These licenses cost money, and without permission, some of the best the ColecoVision had to offer remains off limits. 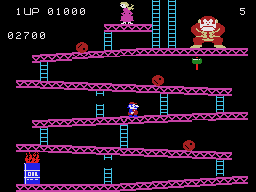 CDs: The Wave of the Future!

This situation isn't just limited to the old days. Back when CD ROM technology was first rearing its head in the video game market, there were a number of competitors trying to break into the industry. While not every PlayStation game is readily available these days, at the very least they’re all well documented. Sega Saturn is home to a ton of amazing games that still are trapped exclusively on that platform, but again, these are Sega games. At the very least, they’re well known. 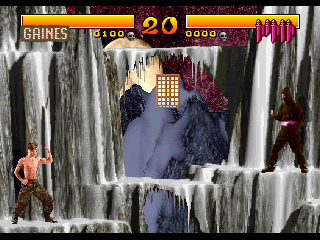 The 3DO though, isn’t so lucky. The good thing about the 3DO’s library is that a lot of its games are available elsewhere in a similar fashion. But that’s not the case for everything. Even games that appeared on other systems had a unique feel on the 3DO that's sadly lost to time. The 3DO actually has a pretty active fan community out there, but some of its best unique games haven’t been readily commercially available in ages. Like the Atari Jaguar, there was a lot of junk on the 3DO, but if Fight for Life can get ported, why can’t Way of the Warrior?

Then there’s the Philips CD-i. This system had a wild life and a metric ton of releases, many of which I don't think are even properly cataloged anywhere. It has a lot of region-specific games, and keeping track of it all is a herculean task. And honestly, who in their right mind is going to dedicate the time and resources to doing it? Who even owns the rights to most of these things? CD-i is a complete mess, but it’s an entire library of games that’s just more or less gone forever. Nowhere is this more tragic than their Nintendo titles. Hotel Mario, Zelda: Wand of Gamelon, Link: Faces of Evil, and Zelda’s Adventure are all games that exist. They were officially released and they’ve only ever been commercially available on the CD-i. They’re also really bad games (well, Hotel Mario is actually kind of fun). Nintendo will never in a bajillion years re-release these games, nor do I imagine they’ll ever give anyone else permission to do so for fear of damaging their brands. But they happened, and they’re a part of game history. One that, like so many other things, is lost to time. 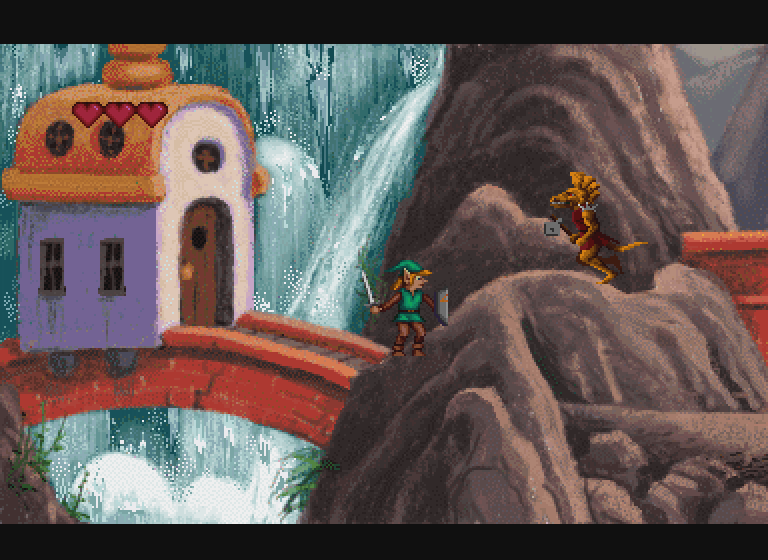 I’ve only scratched the surface. Nokia N-Gage, Tiger Game.com, Watara Supervision, even Nintendo’s Virtual Boy, the games on these platforms are all relegated to their original hardware, and as time passes this stuff is getting harder and harder to find. Unofficial channels have done amazing work in terms of making sure these games aren’t lost forever, but official support could do so much more. How to make something like that happen though, is a mystery to me. But one thing I do know is that bad games deserve love too. The failures of the game industry are just as important as their successes, so when Atari 50 included stuff like Trevor McFur, I was thrilled. Here’s hoping someday more of gaming’s biggest failures get the recognition they deserve, not for the sake of mockery, but for the sake of history. (And maybe some light mockery).