Pretending to live in a world where Light Gun compilations exist for modern consoles.

As Batman once said, I don’t like guns. Not real ones, anyway. I do, however, LOVE digital guns! I’ve always thought light gun games on classic consoles were incredibly cool. Arcades too. They're just so much fun to use! Unfortunately, light gun games at home seem to have all but disappeared.

This doesn’t have to be the case though! If Nintendo can put Duck Hunt on Virtual Console, I say anything’s possible. We just need someone to step up and make the right peripheral.

My suggestion would be to make this initiative happen on the Switch because if I’m being honest, most of my favorite light gun games came from Nintendo. So my wish (which will never come true) is that Nintendo makes a new “Zapper” peripheral for the Switch, and then everyone releases different game packs for it, sort of like how Evercade is doing things.

In this fictional world where big game companies care about light gun games as much as I do (and I can’t stress enough that they absolutely do not), it would make the most sense for different publishers to release their games in individual bundles. Namco, Taito, everyone could get in on the action! Nintendo’s pack in particular would be super awesome. 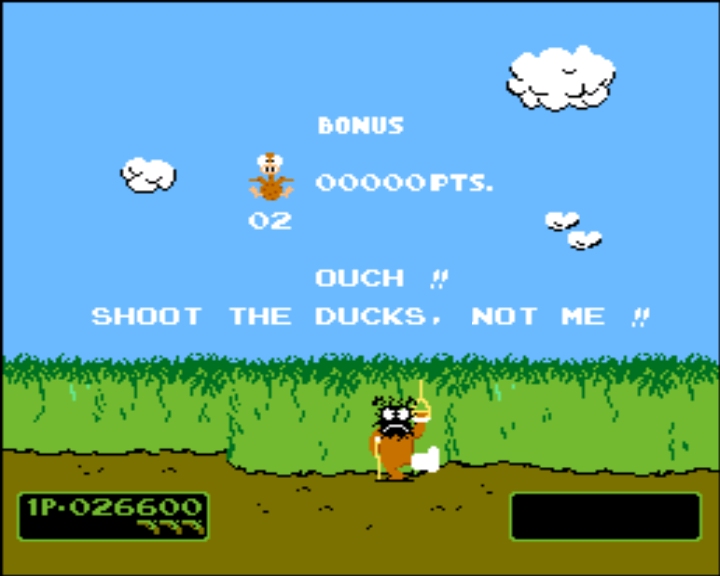 Obviously it would have to include Duck Hunt, but it would be pretty great to see Vs. Duck Hunt in there as well. Give everyone else the opportunity to shoot that darn dog. Wild Gunman and Hogan’s Alley would also be shoe-ins, and it would be a fantastic opportunity to get lesser known stuff like To The Earth and Barker Bill’s Trick Shooting out into the world again.

The real star of the show would be Gumshoe though. A brilliant little black box game that remains almost completely overlooked. It’s a platformer that you control with the Zapper, and while it isn’t a life changer, it was pretty darn fun. Add in a rewind feature like in NES Online and it’ll be pitch perfect.

If I’m being realistic (which, why start now?) Nintendo likely wouldn’t include their Super NES light gun stuff on the same pack, so Volume 2 could be SNES!

The Most Super of Scopes

The Super Scope was an awesome accessory. There’s a 0% chance they'll actually physically make a new one, (and really, they’re not going to make a light gun collection either), but I think the Super Scope games would still work pretty well without that specific peripheral.

The Super Scope 6 pack in game would obviously be there, and it would be just as fun as it used to be. They’re simple games, but they're pretty cool in short bursts. Who doesn’t love Mole Patrol? Yoshi’s Safari would probably be the headliner on the packaging though since it’s got freaking Mario and Yoshi on the box. What a weird game that was. 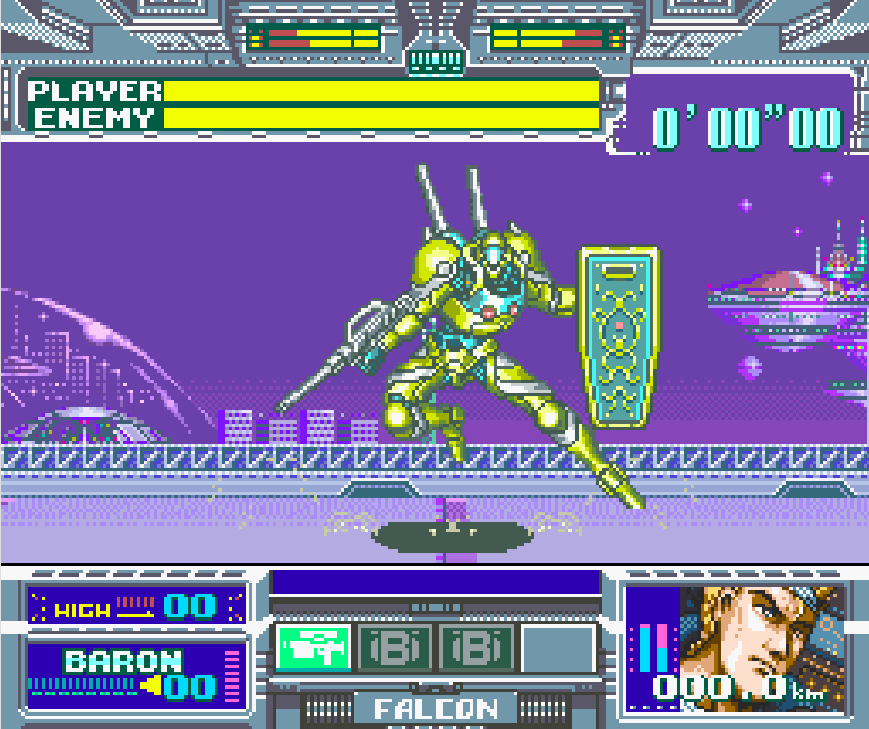 What would make me more excited than anything though would be a couple of terrific unsung heroes of the Super NES library. First there’s BattleClash and its sequel Metal Combat: Falcon’s Revenge. These games absolutely rule and they’re criminally underplayed. They’re sort of like a light gun Punch-Out!! with giant robots.

Finally, we have Tin Star, a hilarious “platformer” with great graphics, awesome music, and a shockingly great sense of humor. I’ve gone on and on about this game whenever anyone has given me the chance, and it boggles my mind that it didn’t get more attention back when it originally released. It still has the best quick draw segments I’ve ever seen in a video game. Seriously, more people need to play TinStar. 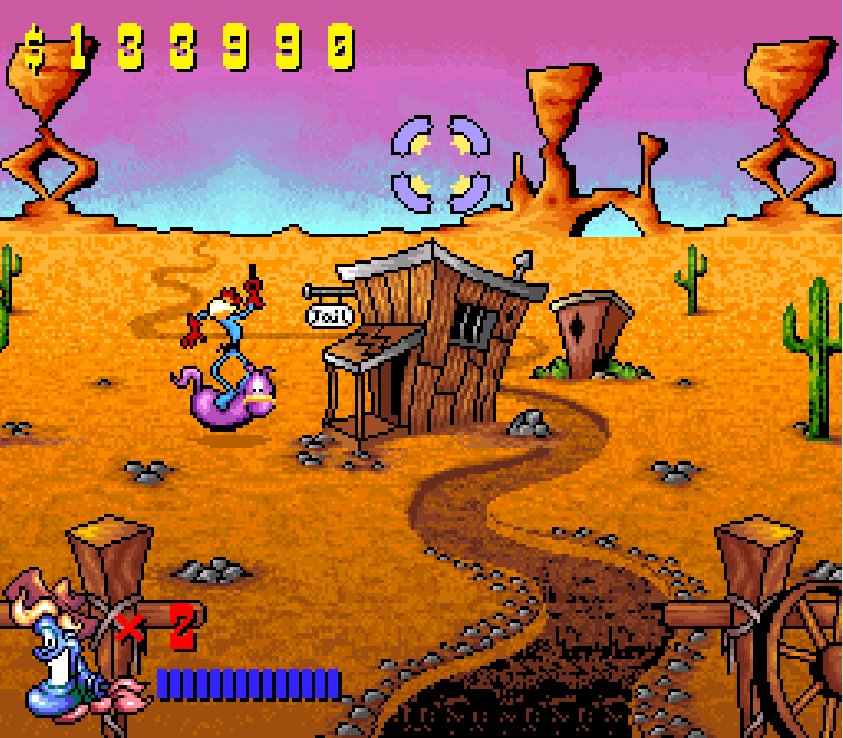 I’d buy the heck out of those, but of course Nintendo wasn’t the only company out there making classic light gun games. Just imagine how cool a Konami collection would be. The Adventures of Bayou Billy has its following, even though the game isn’t amazingly great. It is an interesting and memorable one though, and I can’t help but feel that people would like to see it resurface.

Konami had three other NES light gun compatible games too where light gun wasn’t the singular focus. First we have The Lone Ranger, which would probably be a bit of a licensing issue, but if it could be overcome it would be welcome. Then we have Lazer Invasion and the unforgettable Track & Field II. And really, how has Track & Field II not been re-released before? Can you imagine all those games together in one place? I can, and it’s awesome.

But since Konami isn’t Nintendo, they would likely be open to the idea of including all their light gun games in one place, and that means Lethal Enforcers 1 and 2, and maybe even Silent Scope! Remember Silent Scope? I do.

Nothing Phases the Phaser!

Speaking of companies who aren’t Nintendo but are sitting on a treasure trove of awesome light games, let’s talk Sega. Of course arcade classics like Virtua Cop and House of the Dead come to mind, and honestly that would make a super cool collection alone, but what I’d really like to see is a series of collections released by era. 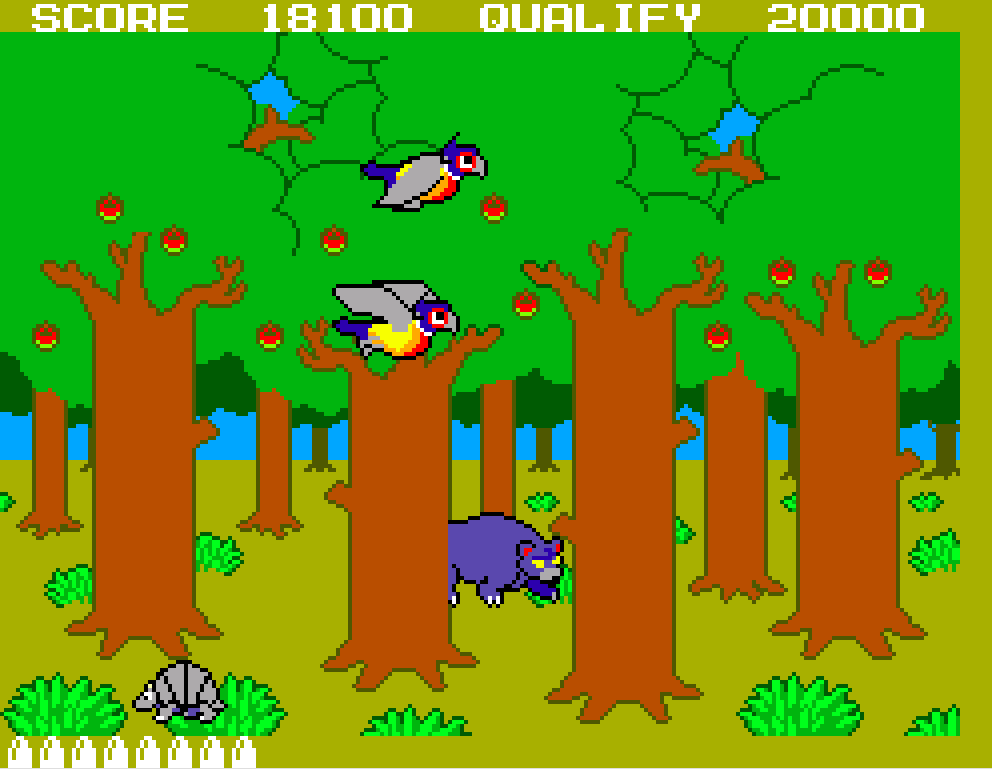 Sega’s 8-bit stuff for the Light Phaser, for example, would be so cool to see again. I used to play the heck out of Safari Hunt at my friend’s house, and I’ve always maintained that it’s a better game than Duck Hunt, and I love Duck Hunt! There’s also Gangster Town, Missile Defense 3D, Assault City, and Rambo III, the list goes on. Sega’s Master System lineup has never really stacked up super well to its competition, but it’s still a really great platform with some really great games that deserve to be played.

Okay, the Menacer didn’t have a ton of support outside of some licensed stuff, but there were some Sega CD games like Corpse Killer! Heck, there was even some light gun support in Snatcher apparently. People like Snatcher, right?

Anyway, let’s jump ahead to the modern arcade stuff I mentioned before. Take those games, add Ghost Squad and Confidential Mission, and bang. Collections.

We could sit here and list cool light gun games all day long, but the real question is, how could this stuff possibly work? Gathering all these things together with unique peripherals would just be a big ol’ mess. Who wants to buy 5 different light guns for all these different sets? For this to work (again, it absolutely won’t) there would need to be one universal light gun for each platform. And I think it would have to be a big one, like in House of the Dead III 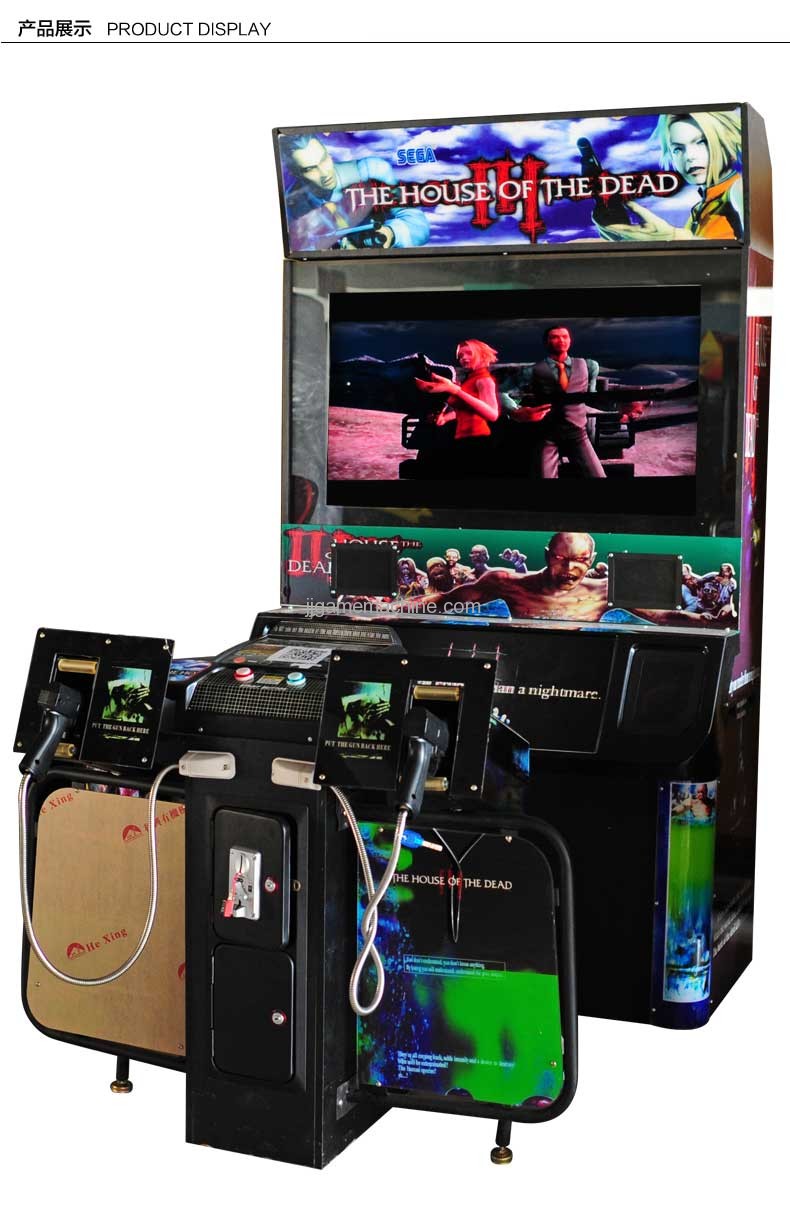 A little handheld thing like the Zapper or Light Phaser would be neat, but if we’re thinking about games like House of the Dead III, Time Crisis, or anything with the Super Scope, a two handed approach would feel more right. Even stuff like Duck Hunt would be better with that since I don’t think real duck hunting is done with a handgun, but I’ll again admit I know very little about actual guns.

A pump thingy like on a shotgun for reloading would be clutch as well. Oh, and force feedback! But in order to make it feel more modern, a couple of other steps would need to be taken.

First of all, Super Scope games were as intense as they were partly because you spent the bulk of your time looking through a scope. Unfortunately you miss a lot of the on screen action that way as well, so I’m thinking an optional scope would be a really cool addition. And similar to how Tetris was modernized with the advent of the “shadow block” I think there should be a built in laser guide. Maybe it would make more sense to program a reticle into the actual games themselves, but do laser pointers work on TV screens? If they do, that would be really cool. And a great way to piss off your cats in the process!

Light gun games have been a part of video game history since before video games were even a thing. Wild Gunman and Duck Hunt themselves are based on old analog toys Nintendo made in the old days, but with modern TVs it seems these kinds of experiences have been relegated to arcades. Bringing the light gun experience home would be wonderful for those of us who don’t live anywhere near a functioning arcade.

It seems like such a fun idea. Kind of a bummer it will never happen though. Maybe someday the rest of the world will appreciate BattleClash as much as I do...