The console wars have been around for decades, and they still rage on to this day. Sony Ponies, Xbots, and Nintendrones furiously battle it out online day after day, shouting from the rooftops that their console of choice is the best and everything else is garbage!

In reality though, console wars are absurd. The only thing that matters is that you enjoy the game console you have. And in the actual console space, things are rarely as simple as “Nintendo sucks! Or “Xbox has no games!” In fact, if you look at any company’s history in this industry, you’ll likely find that they’ve repeatedly worked with their fiercest competition over the years. Take Nintendo for example. Ranging all the way back to the dawn of the industry itself, Nintendo has managed to turn enemies into frenemies time and time again. 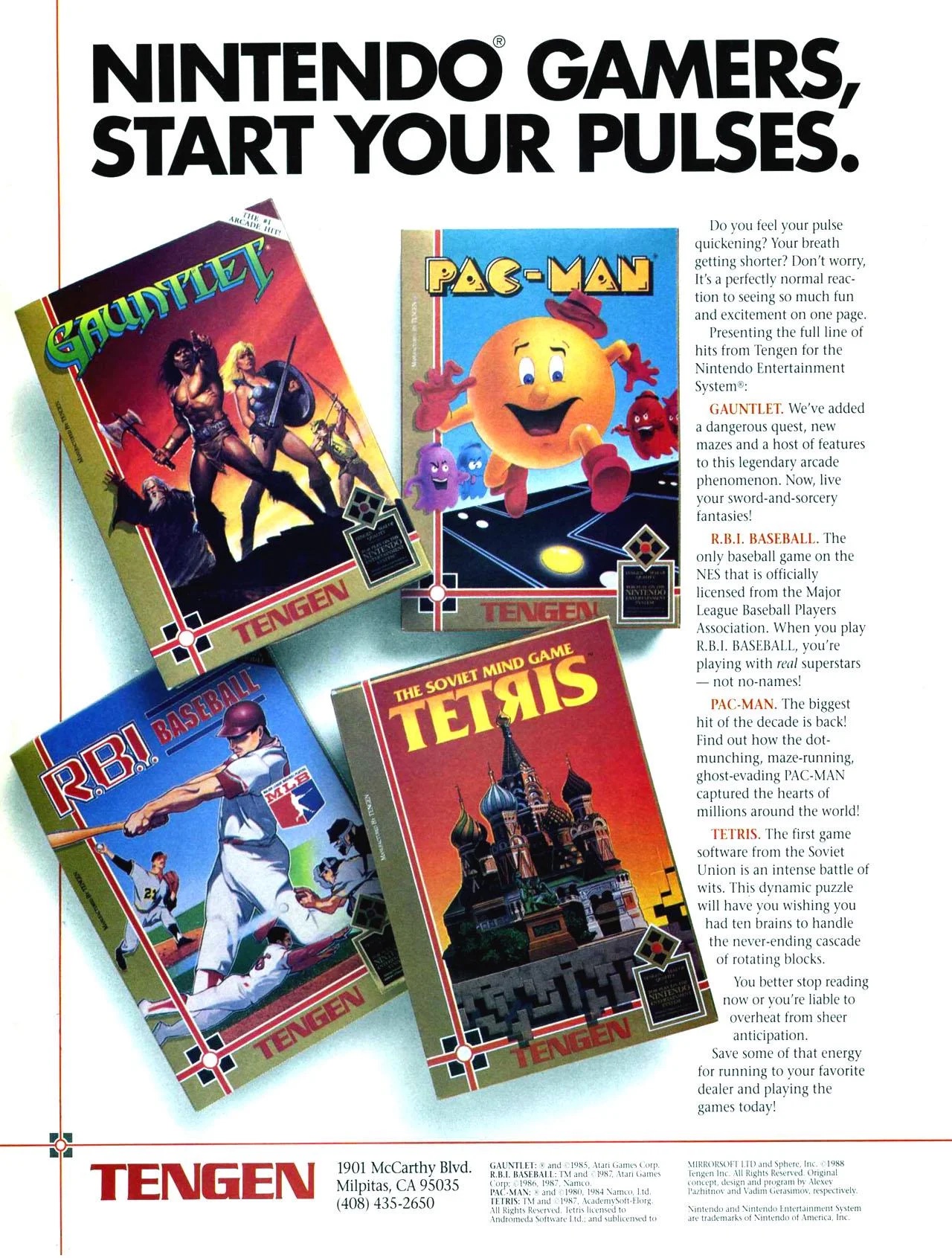 As the story goes, after Atari effectively crashed the US video game market, Nintendo approached them about bringing their Famicom console to the US for them. Atari declined, Nintendo went ahead and did it themselves, and the rest is history. The NES revitalized the industry, and Atari more or less faded away. They didn’t go down without a fight though, and Atari and Nintendo had some pretty nasty dealings with one another. Chief among them would be the whole Tengen lawsuit. Atari subsidiary Tengen reverse engineered Nintnedo’s 10NES lockout chip so they could create unlicensed NES games. It was a bit of a mess, and ultimately wound up going to court, where Atari lost.

Atari would continue to try and position itself as a competitor though, and while valiant efforts were made to make the Atari 7800, Lynx, and Jaguar systems viable competition in the world of video games, (some of Nintendo’s own properties even landed on the Atari 7800) none of them managed to properly catch on. 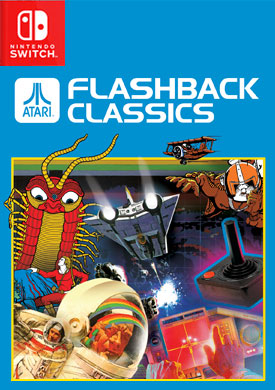 After all that bad blood, things eventually calmed down between Atari and Nintendo because time (and money) heals all wounds in business. They may have skipped over the Wii Virtual Console, but today the Atari Flashback Classics collection is available on Nintendo Switch, as are all of Atari’s latest Recharged games and new IP Kombinera. Atari even technically has competing hardware on the market once again (though calling it “competing'' is admittedly a bit of a stretch) and things remain copacetic. Does my old Atari-loving heart proud. 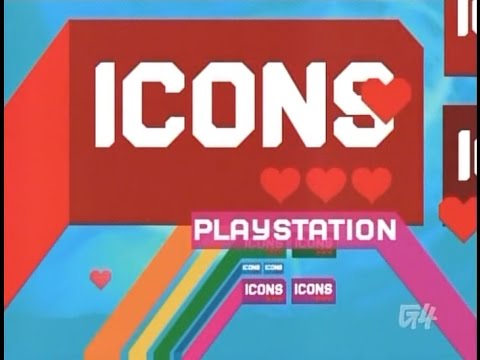 Video game console rivalries don’t come much more classic, or fierce, than Nintendo vs. Sega. During the 8-bit generation, Sega was a distant second to Nintendo’s stronghold in the industry. The Master System was a very capable machine, but the library simply couldn’t compare to Nintendo’s. When the 16-bit generation rolled around though, Sega actually managed to take down the video game giant for a time. The ad campaigns were brutal as the two companies repeatedly fired back and forth, fueling a public console war that extended to playgrounds all across the country. Nintendo eventually won the 16-bit console war in the US with the release of Donkey Kong Country, and Sega’s inexplicable tendency to repeatedly shoot themselves in the foot with stuff like the 32X and premature launch of the Saturn. 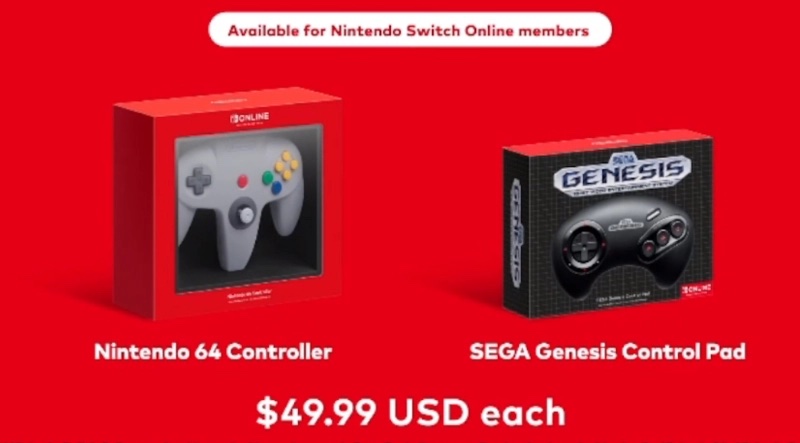 Eventually, Sega gave up on making video game consoles altogehter and went third party, and nowhere was that announcement felt more than on the Nintendo front. Sonic Advance came out for the Game Boy Advance, Sonic and Mario teamed up for the Olympic games, and Sonic joined the Smash Bros. roster to physically duke it out with Nintendo’s mascot. Genesis titles hit the Wii Virtual Console, classic game compilations graced Nintendo platforms, and today Sega Genesis games are available as a part of Nintendo Switch Online. Nintendo themselves even made a Genesis controller for the Switch, which historically speaking is kind of nuts. Today, Nintendo and Sega are pretty tight, and that’s really quite fun to see. 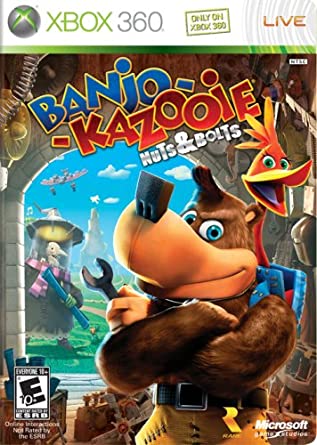 It’s hard to say these two companies were ever really serious rivals. They’ve typically played like respected competitors over the years, but Microsoft did step on a few toes getting there, at least to a degree. They purchased Rare in an effort to expand their audience and take a bite out of the Mario crowd, and they entered the hardware market in the first place, effectively replacing Sega once they bowed out. Like I said, there wasn’t much in the way of malice there, but they were still competitors. 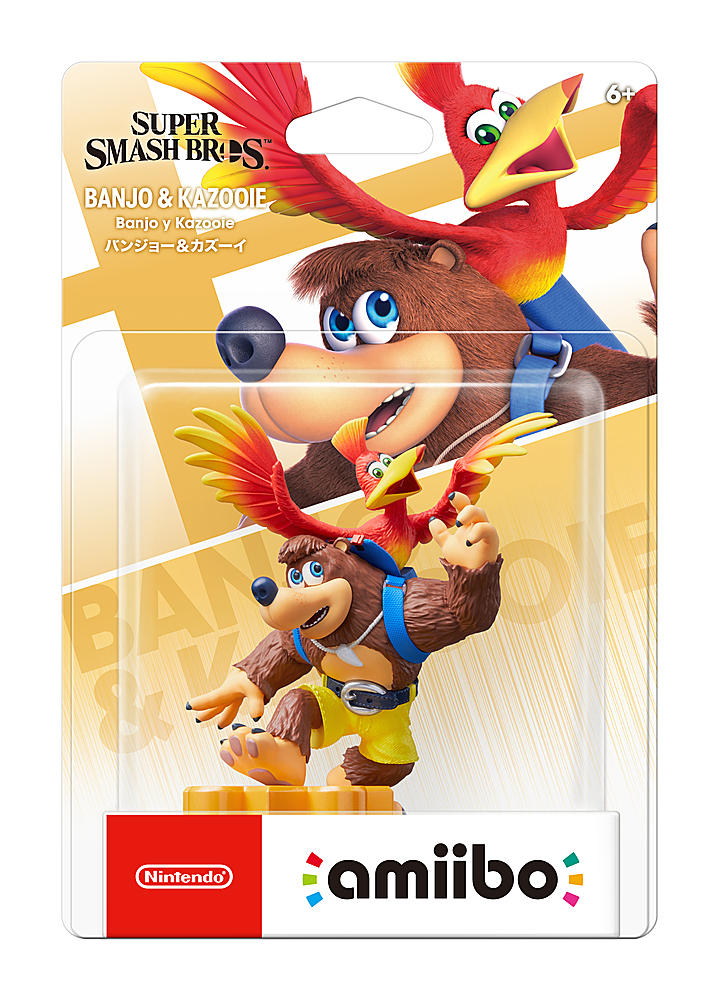 Microsoft actually continued making games for Nintendo platforms even after launching Xbox and purchasing Rare, they just did it on the handheld front since that was a space they were never particularly interested in. Oddworld, Banjo, Microsoft Flight Simulator and more showed up on various Nintendo handhelds over the years, but that eventually came to a halt. Now though, Microsoft seems even more happy to play nice with Nintendo any time they think it can make them money. Several Microsoft published games have made their way to Switch, including the massively successful Cuphead and Ori game. They even lent Nintendo Banjo and Kazooie as DLC characters in Super Smash Bros. Ultimate. The Rare purchase never seemed to work quite right for Microsoft, and those legacy characters to this day are seen as being more at home on Nintendo’s platforms. Fortunately for us all, Microsoft doesn't seem to care, as long as they get paid. Now that’s what I call friendly competition.

While never really reaching the level of nastiness of the 16-bit Nintendo vs. Sega era, Sony has on several occasions gladly taken direct swings at Nintendo. They’ve repeatedly tried to refine technology Nintendo has popularized, and of course who could forget the classic Crash Bandicoot ads? It’s easy to forget though that Sony and Nintendo used to be pals. Sony published a number of titles on Nintendo consoles under their Imagesoft brand for years, and they famously worked together on a CD add-on for the Super NES. Of course, the stories say Nintendo betrayed Sony pretty hard because they didn’t like the deal they had worked out, and that eventually drove Sony to just up and make their own system that went on to completely trounce all their competition, Nintendo included, for generations. They even tried to topple Nintendo in the handheld space with the PSP and Vita, but while they came closer than anyone had in the past, they still couldn’t quite manage it. Pokemon and Mario are hard to beat, after all, especially when you’re trying to convince people that UMDs are the wave of the future. 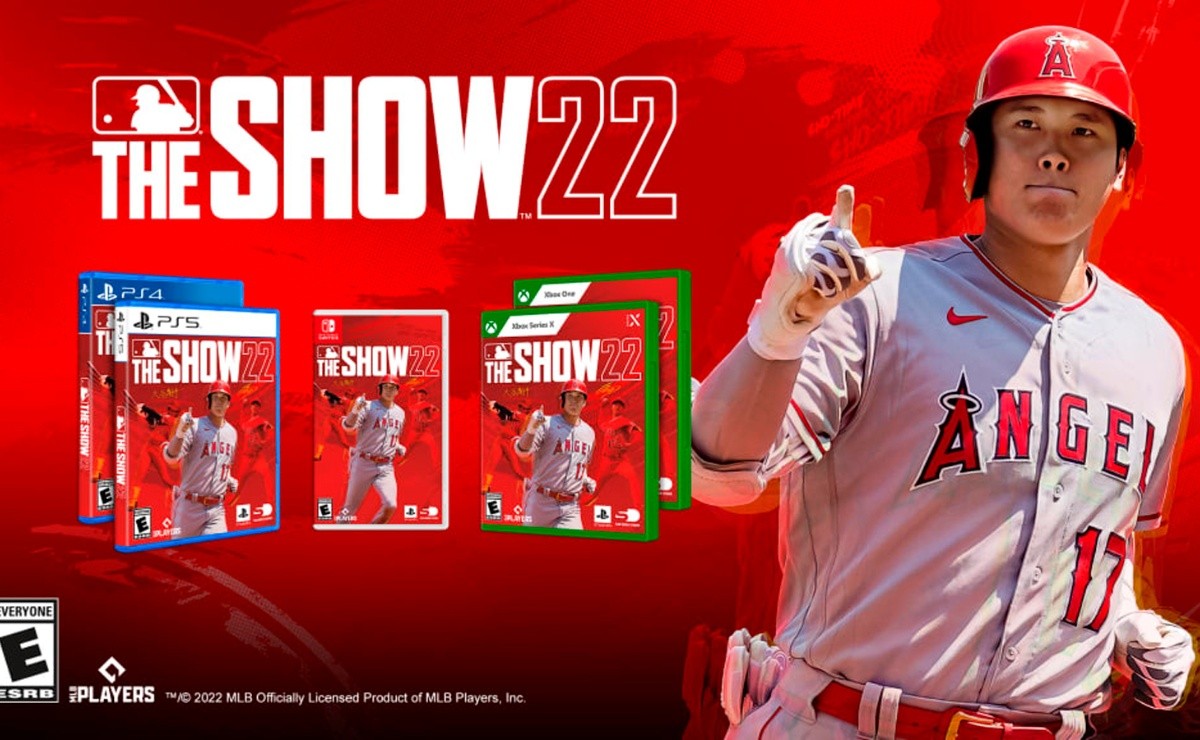 Sony still likes to stick to their own beat. They were the last holdouts in the push to make more online gaming cross platform compatible, and while they’ve loosened up a bit, they’re still often reluctant to work with others. However, just this year we saw Sony start to try some new things in terms of finding new ways to get other audiences to play their games. Besides releasing some of their biggest first party hits on PC platforms, Sony actually released the latest iteration of MLB: The Show on Nintendo Switch. It isn’t quite Kratos in Smash Bros., but it's still pretty wild to see the PlayStation logo show up on your Switch screen. Who knows what other collaborations they will be up for in the future!

This industry works best when it comes together. Competition is great and extremely healthy, but sometimes cooperation is a good thing too. These platforms can all coexist and serve their own audiences without having to be superior to one another, and Nintendo’s history shows that. Nintendo is just one example too, as these companies have all worked with one another in the past. Sega released a whole mess of exclusive games for Xbox, Atari collections have been on PlayStation for years, and it’s not uncommon to see one company’s social media account congratulate another’s when they reach important business milestones. Fanbases can be extremely toxic these days, but the world of gaming is still in a very good place in a lot of ways. So no matter which system you think is best, I think we can all agree that video games are indeed better together.