Not the World Warrior I remember

Street Fighter. How the heck did we get here?

A few weeks ago, Capcom announced Street Fighter V: Champion Edition. It seems to be a collection of all previous Street Fighter V content, plus a bunch of new modes, systems, and the addition of Gill from Street Fighter III as a playable fighter. I kinda checked out of Street Fighter when V released because there was no small amount of shortcomings at launch. Fans felt the same way, but many stuck with it and after all this time, it finally looks like a complete game. But man, it took a long road getting there.

After spending an afternoon playing it, Street Fighter V just didn’t feel right. This was shortly after its initial release, mind you, so things have changed A LOT, but something about it just felt inherently wrong. Certain commands I’ve been using since Street Fighter II were no longer valid, and the actual feel of playing it felt more clunky than I expect a Street Fighter game to feel like. I’m told I’m kind of crazy for feeling that way, and I can’t quite put my finger on an actual issue, but it just didn’t feel good to play. 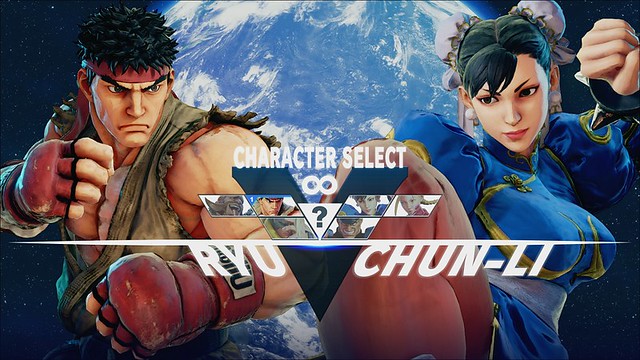 The lack of modes was a common complaint, and I was definitely aboard that particular train. I don’t have a lot of folks to play with locally, and I rarely play games online, so not having any sort of story or arcade modes to mess around with severely dampened my interest in buying the game.

I never really liked the art style either. The whole paint aesthetic looked better in Street Fighter IV, and with how distinct the art style has been in all the other numbered iterations of the game, I didn’t expect them to stick with a slightly more stylized version of what they did prior. The actual character designs were occasionally quite cool, though. I liked the idea of actually aging everyone up a but this time around. Guile not wearing his usual army outfit was kinda neat. Ryu and Ken looking and fighting more distinctly than ever was great. Akuma having a lion’s mane though… not so much. And what did they do to Abigail from Final Fight?

Speaking of visuals, I should have been over the moon for the backgrounds. They basically reimagined all my favorite stages from Street Fighter history in glorious HD, but there's something weirdly wrong about them. It’s like they’re too plastic-y or something. A for effort there, but the execution rubs me the wrong way.

It’s the whole iteration thing that’s irking me. Iteration in Street Fighter is nothing new, but I thought we were moving past this kind of stuff. Let’s look back, shall we?

Street Fighter was Street Fighter. 1 game, and that’s it. Of course it did have a cabinet revision, but that was because their pressure sensitive idea was extremely breakable. 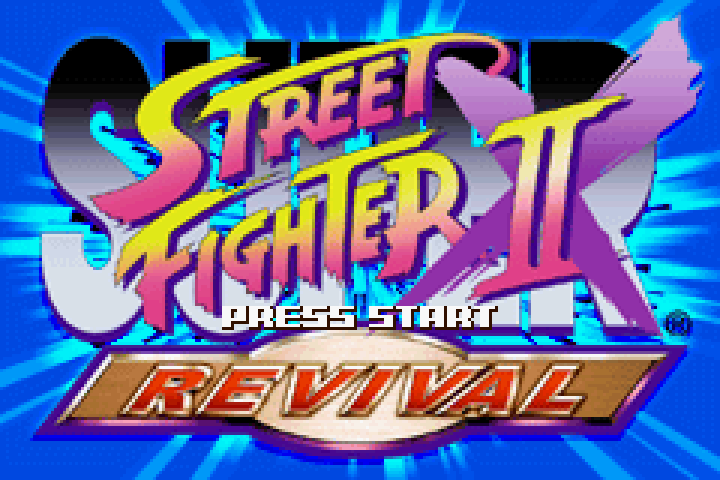 Then we have Street Fighter V, which felt like a fraction of a game right out of the gate. It was at its core a solid fighter (my personal indefinable gripes aside), but there were so few characters and modes it wasn’t hard to look at it and wonder what the heck Capcom was up to. Right off the bat it felt like they were laying the groundwork to on nickel and dime players to get a more complete experience. Additional characters, season passes, costume packs, fighter scores, loot boxes, all these little extra monetizing schemes felt gross, and a lot of more casual Street Fighter players, myself included, decided to hold off on buying the game until it was more complete. A paltry story mode called Shadow Falls was released a few months after the game’s initial launch, but it was laughable at best. It didn’t go unnoticed, and the community let them know what they thought. The internet is nothing if not very vocal when it comes to criticism.

So Street Fighter V: Arcade Edition gets announced, and once again the reaction was split. Fortunately for Capcom, that split didn’t last long thanks to the game’s quality being on full display. Arcade Edition seemed to be the Street Fighter game Capcom should have released in the first place, with a solid character count and the single player modes gamers expect from a game they went to a store to buy for $60.

And now we have Street Fighter V: Champion Edition. Again, it looks like an even better version of a game that should have been this good to start with, but I’m just not along for this ride anymore. By all counts I should be excited to go out and buy this game. I’m a huge Street Fighter fan, and this looks like it has all the features I’ve been missing, but even now I can’t wash the bad taste out of my mouth from the game’s gross launch. It still has some really unappealing character designs, and the new ones they've added just don’t feel very Street Fighter to me. I can’t put my finger on it, but characters like Ed, F.A.N.G., Rashid, and especially the astonishingly stupid Abe Lincoln ripoff G feel really out of place. Street Fighter III’s roster had a similar problem, though they eventually grew on me, but these characters have been around for a couple of years now and they don’t feel any less off. Maybe it’s just me. 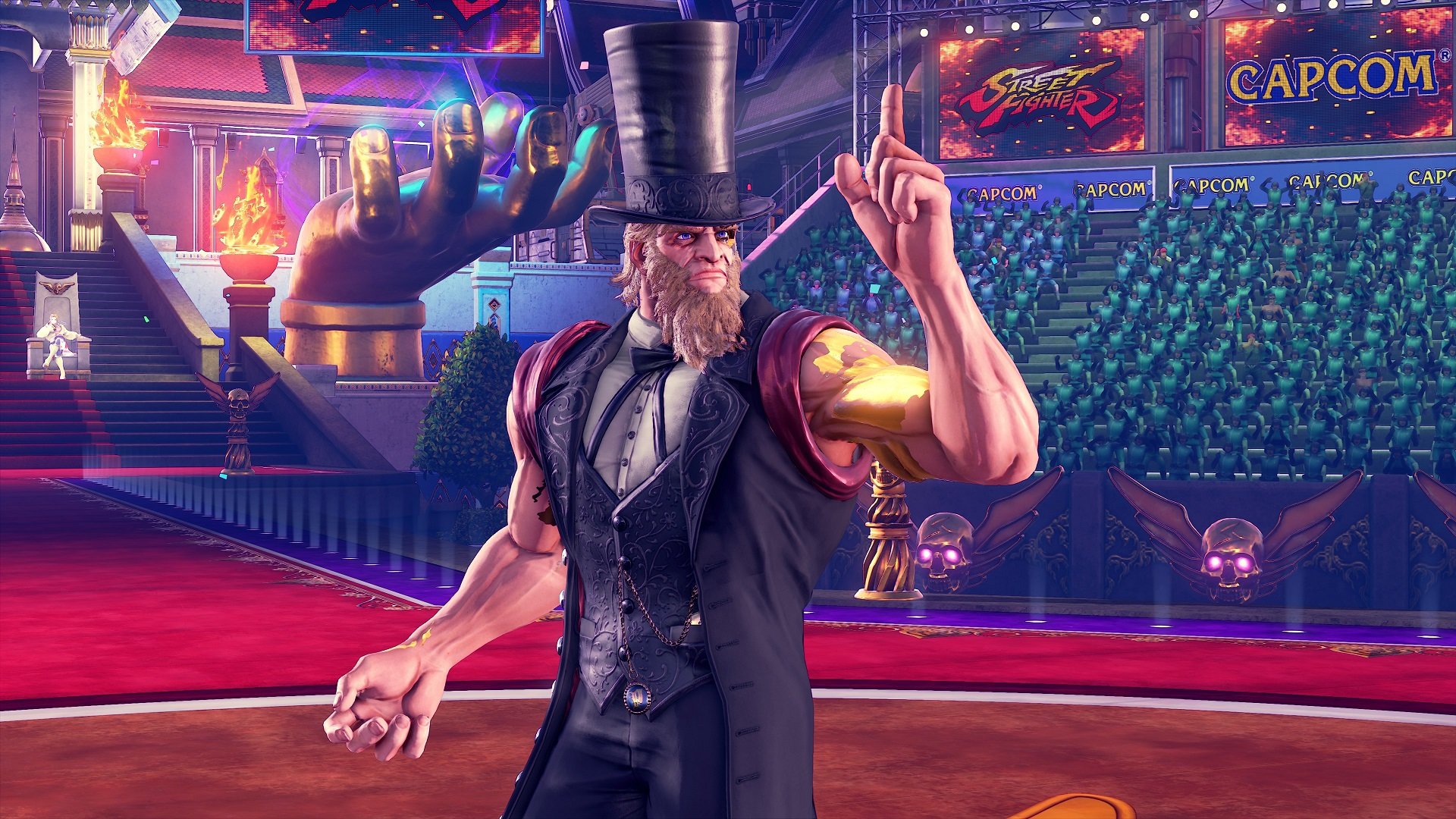 The weird thing is though, I can’t stop watching it. I absolutely love watching competitive Street Fighter V play. It’s incredibly exciting. Seriously, I stopped writing this sentence to watch a random YouTube video showcasing a bunch of SFV comeback matches. It’s weird, because with every other Street Fighter leading up to this one I could always see the line between me and the pros. I could look at their fighting styles and see that if I trained hard enough, I could get to that level, or at least able to compete to some degree. (Probably not well, but I wouldn’t embarrass myself.) Street Fighter V is just foreign to me. It doesn’t feel right, it doesn't look right, and its console exclusivity rubs me wrong.

That said, I’m glad the game seems to have found its way. I look forward to the next iteration of Street Fighter not being tied to one specific console audience, and hopefully Capcom approaching it having learned lessons from Street Fighter V.

What about you? Did you stick with V from day 1? Are you hoping VI changes the game for the better? Has Street Fighter lost you for good?