Back when the Nintendo 64 came out, the TVs we used to play on were very different. In those days, most people had tube televisions, or CRTs, and the biggest issue with hooking up an N64 was whether or not you had an RF switch. (Ask your parents.)

Today though, the vast majority of TVs are flat screen HDTVs. Some of the older models might have the AV inputs that used to come standard on CRTs, but for the most part, modern TVs require an HDMI input. Fortunately for us all, there are several solutions to this issue.

How to Connect an N64 to a Smart TV

Smart TVs are a very different animal than the CRTs of old. Not only do they provide HD images that older televisions simply weren’t capable of, but they function on an intrinsically different level. This means that just connecting a Nintendo 64 to a modern smart TV through the original cables will likely result in a very low quality picture, as well as introduce what’s commonly referred to as input lag. 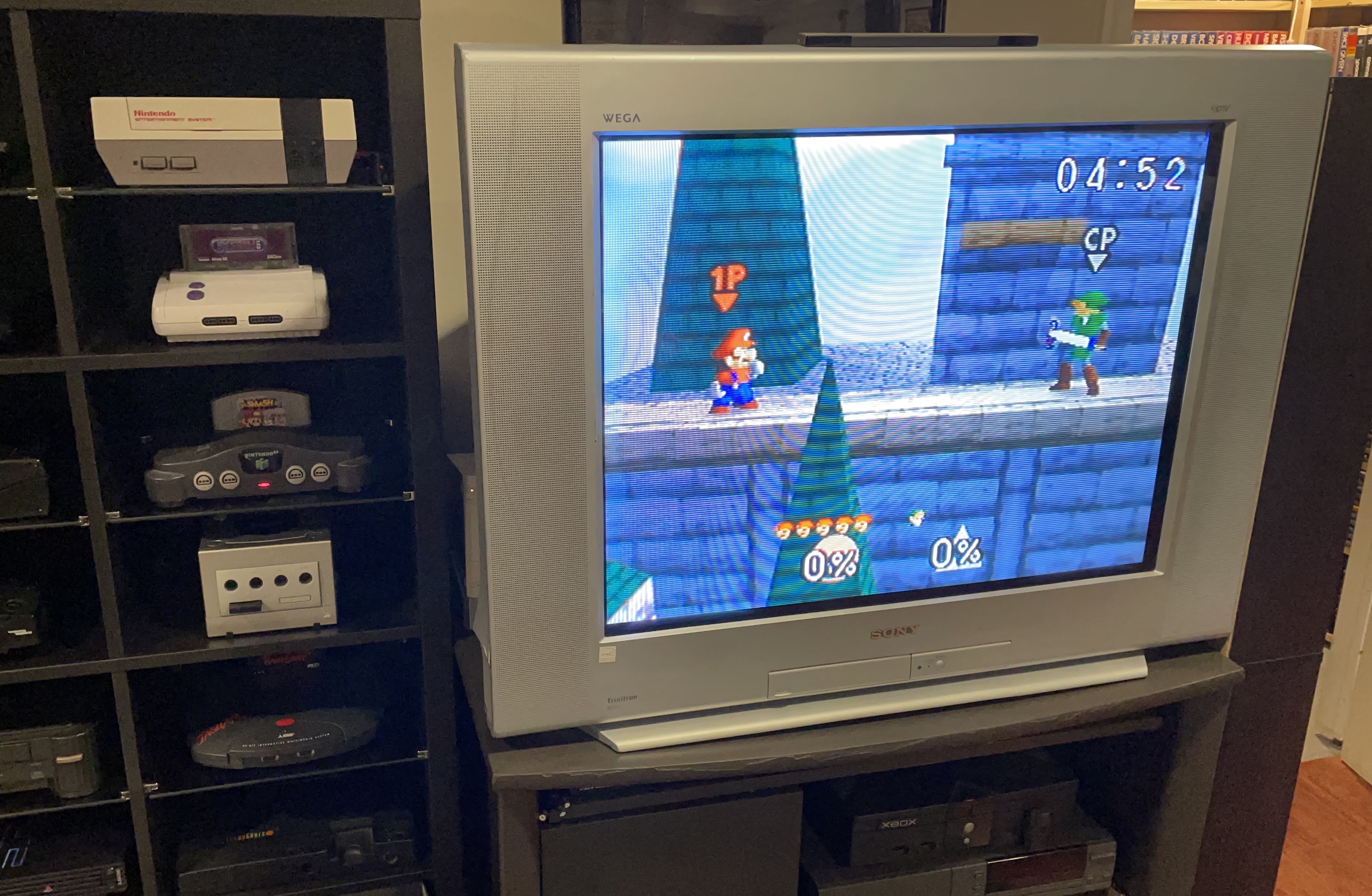 CRTs displayed images faster than modern televisions do, and games back in those days were designed with that in mind. On a CRT, when you press a button, the action responds on the TV instantaneously. The same console plugged directly into a modern TV will cause in-game actions to appear moments after button presses, rendering many games that require fast reflexes nigh unplayable.

The easiest way to connect N64 to smart TV is to purchase an external adapter. The most basic solution would be the LevelHike 3-in-1 HD Compatible Cable. This is a basic cable that plugs right into the back of your Nintendo 64 just like the standard AV cable that came with the system. It has a small box at the end of it that requires its own power source, and that box has an HDMI port on it. Any standard HDMI cable will do, and it’s as simple as that. Plug it in, and your N64 games will display on your HDTV in glorious HD and minimal input lag. 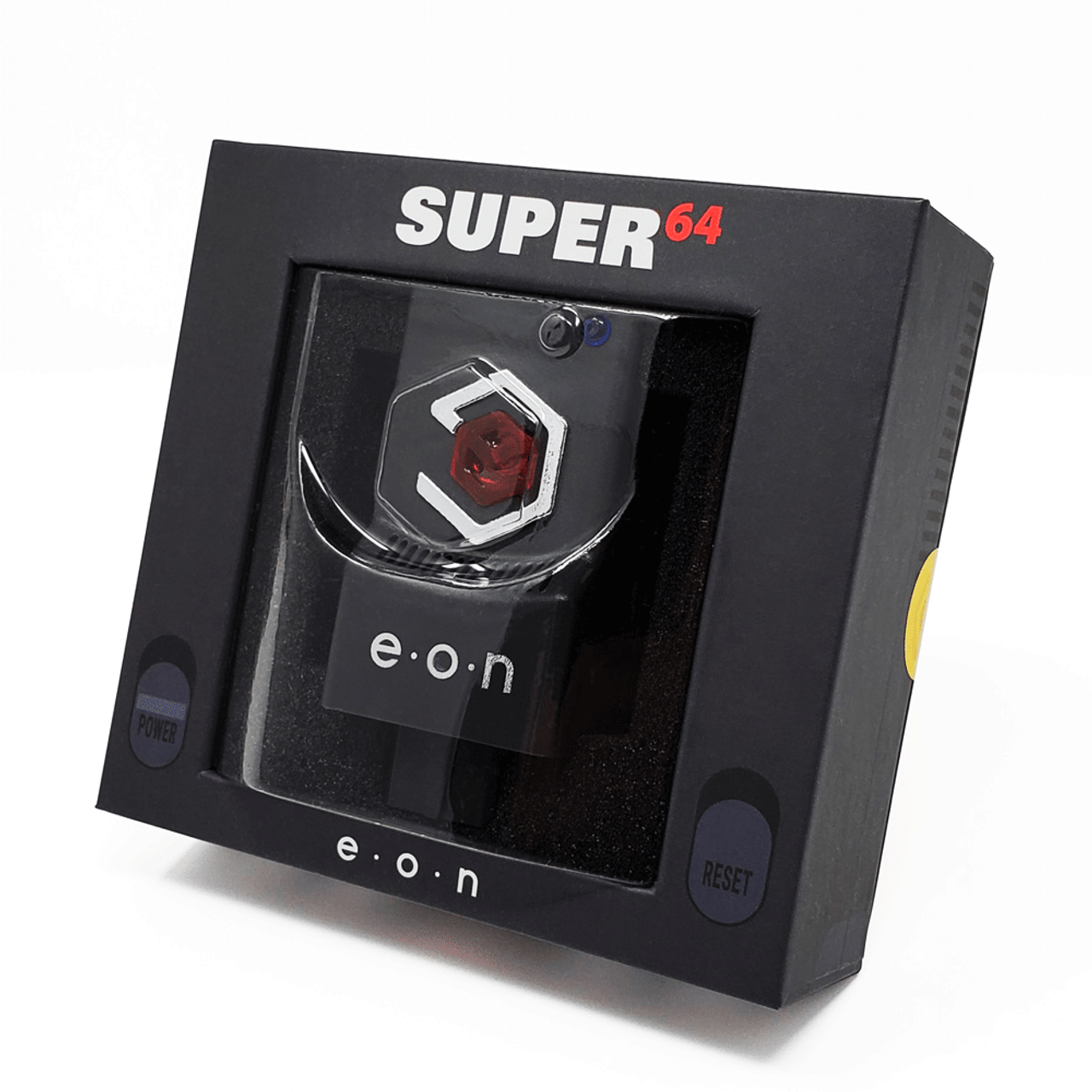 If image quality is very important to you though, you might also want to try the Super 64 from EON. This works much in the same way as the LevelHike cables, but it boasts superior image quality, lagless input, and doesn’t require its own power supply.

Of course, if you want to go with a solution that’s a bit more universal, you can get yourself a RetroTink 2X Pro. This device works as a sort of passthrough between your existing AV cables and an HDMI cable. This means that it will work on just about any device with AV output, not just Nintendo 64, and allow HDMI connections with high quality images and little to no input lag. 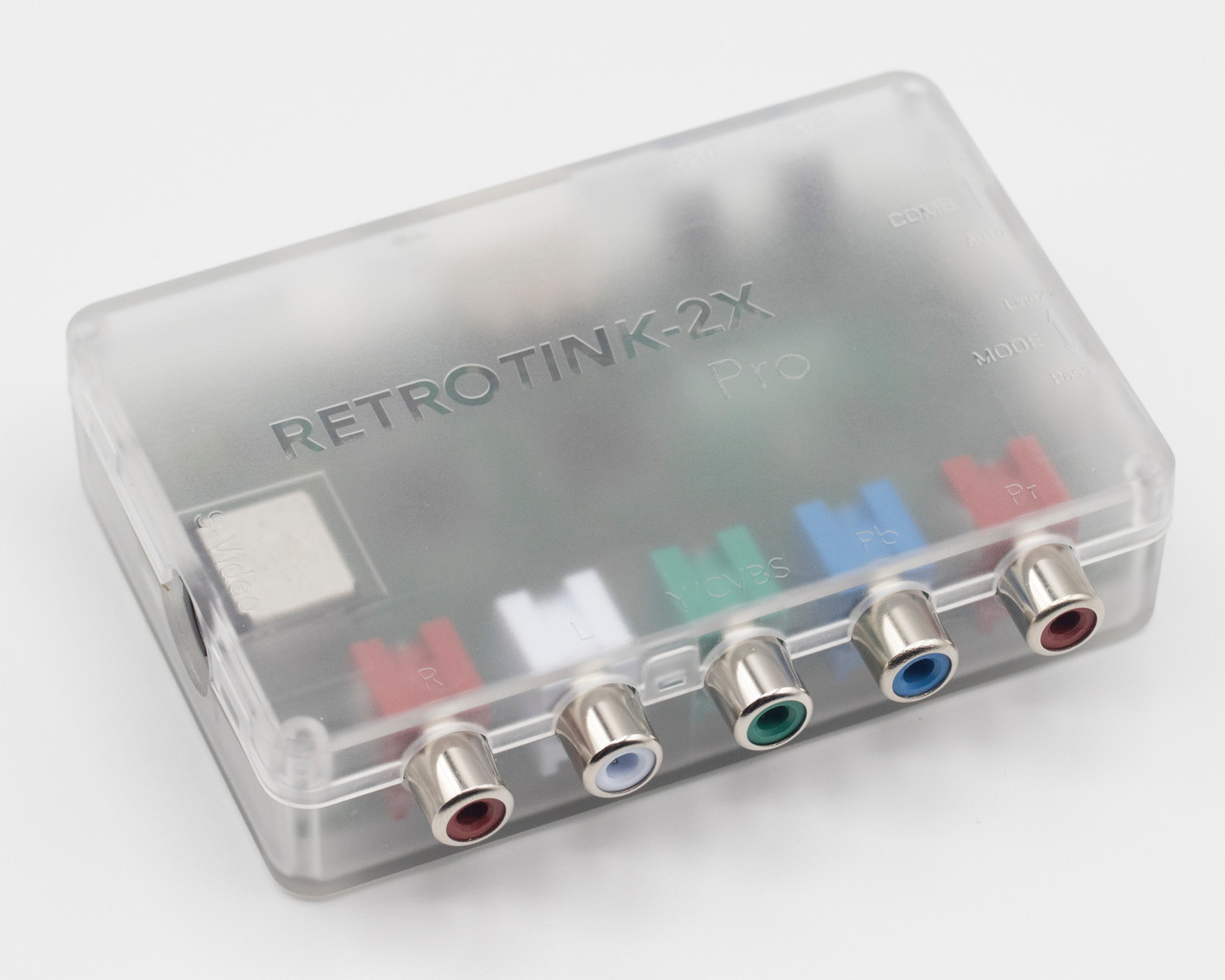 If you don't want to purchase an extra piece of hardware to make your N64 HDTV compatible, modifications are also an option. It’s possible to actually open up the Nintendo 64 console itself and build an HDMI port right into the machine. This is the sleekest solution out there, but it can be a difficult one as well. If this is something you’re interested in, we would recommend talking to our console modding department about what the process entails and how to get the job done. Send them an email to support@stoneagegamer.com and they can help you get started.

What to do once your N64 is HD ready

Another major difference between the TVs many of us grew up with and the ones being sold today is size. Most Smart TVs are considerably larger than tube televisions used to be, and this has the unexpected side effect of making the way we physically play N64 games slightly different than it used to be. Put simply, you're going to want to be further away from the TV while you play. 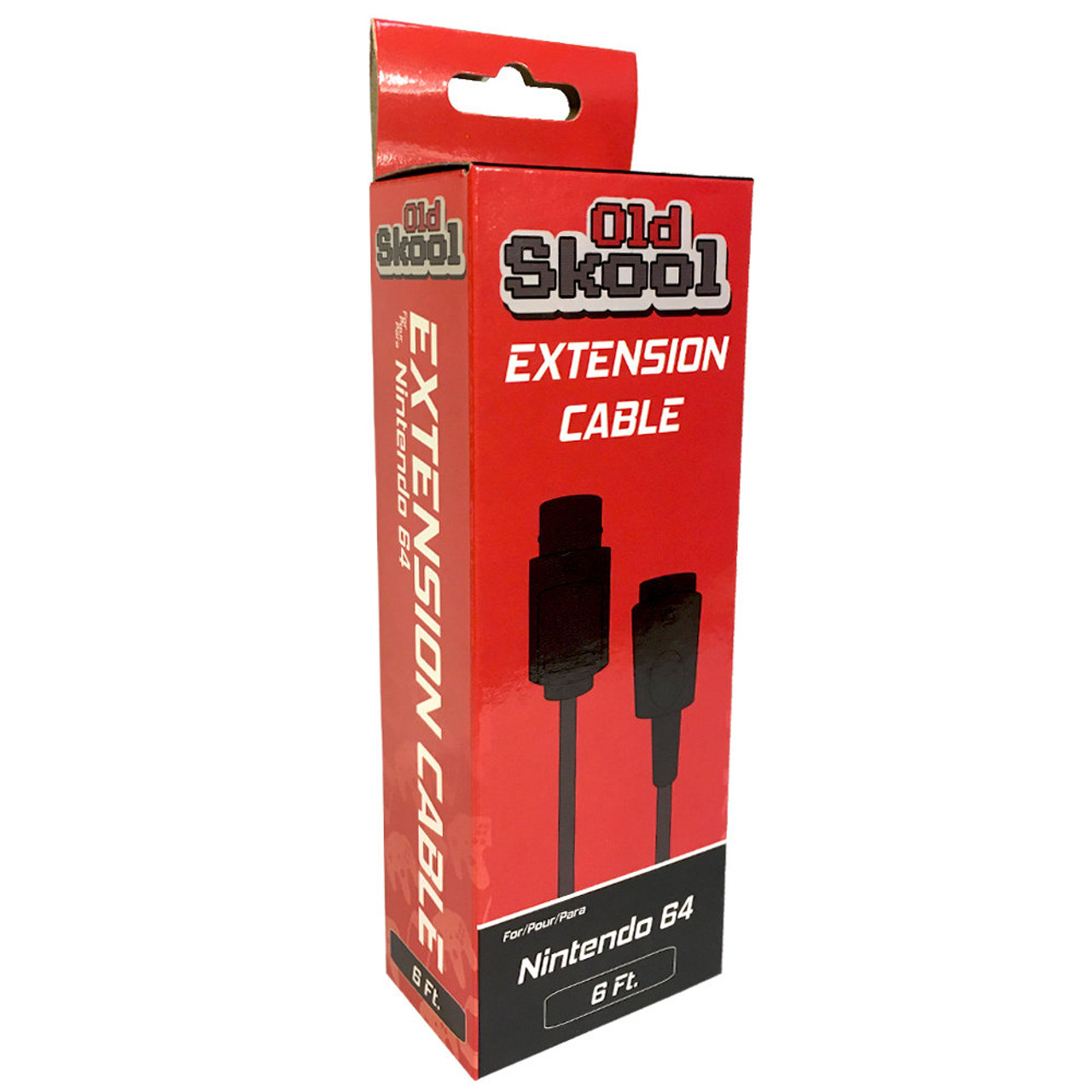 This can be combated in a couple of ways. The simplest solution is what’s called a Controller Extension. This is exactly what it sounds like, an extension cable for your Nintendo 64 controller. Just plug your controller in one end, and the extension into your console, and you’ve got plenty of extra cord space to get the perfect angle on your modern TV. 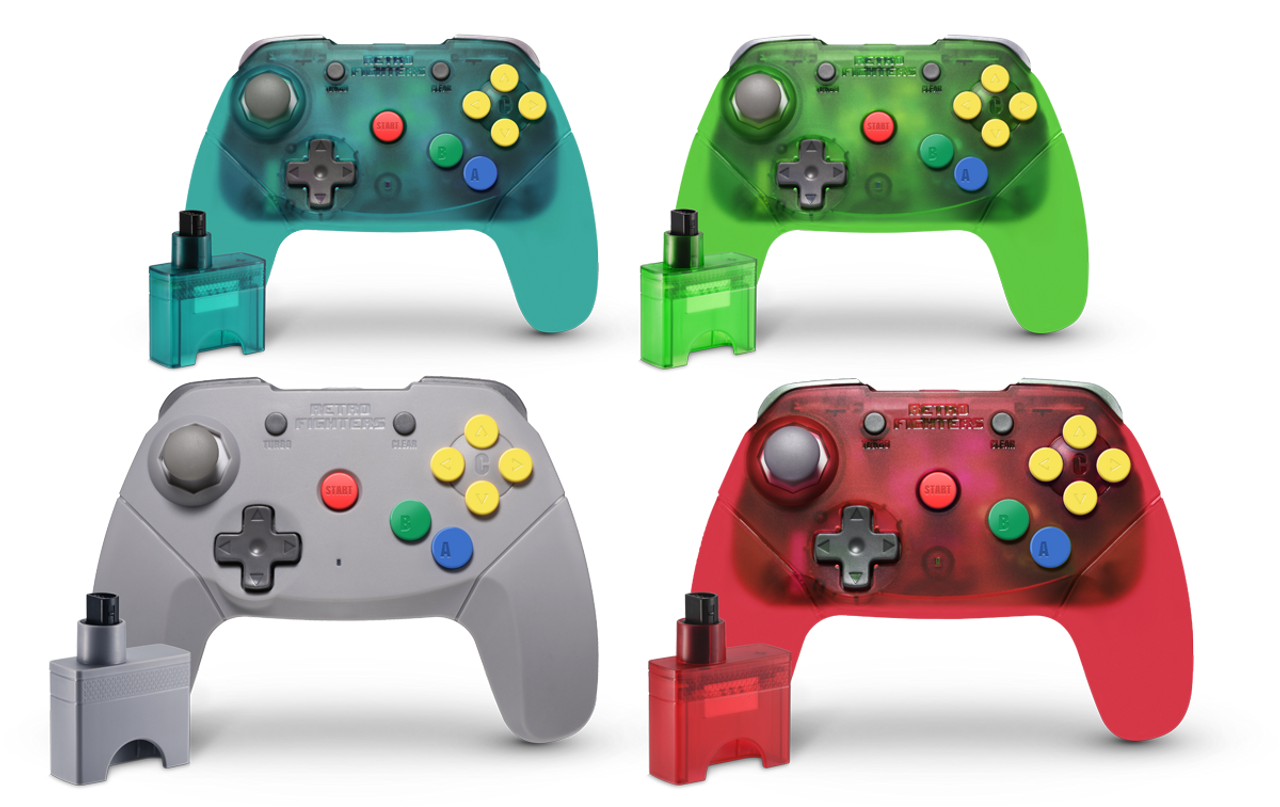 If wires seem too old school for you, there just so happens to be a number of wireless solutions out there in the world as well. The gold standard in wireless N64 controllers would have to be the Brawler64 from Retro Fighters. This controller takes all the advancements made in controller technology over the last couple decades and applies it to the functionality of the N64’s unusual controller requirements. It’s available in a wide array of colors as well!

While the Brawler64 is great, it’s also hardly the only option available. Wireless controllers from Hyperkin and Retro-Bit offer their own takes on the N64 controller that might be more your style, and can be found on our site as well.

Where can I buy a Nintendo 64?

This stuff is all great, but if you don’t have a N64 console, none of it will do you any good! Fortunately we carry the Nintendo 64 console right here at Stone Age Gamer in a variety of flavors. The basic gray console is a favorite and a great place to get yourself started, but we also occasionally carry pre-modded systems with all manner of add ons like HD mods, wireless controllers, flash carts, and more. Keep an eye on our social media accounts to find out when new pre-modded consoles are added to our inventory. They go fast! 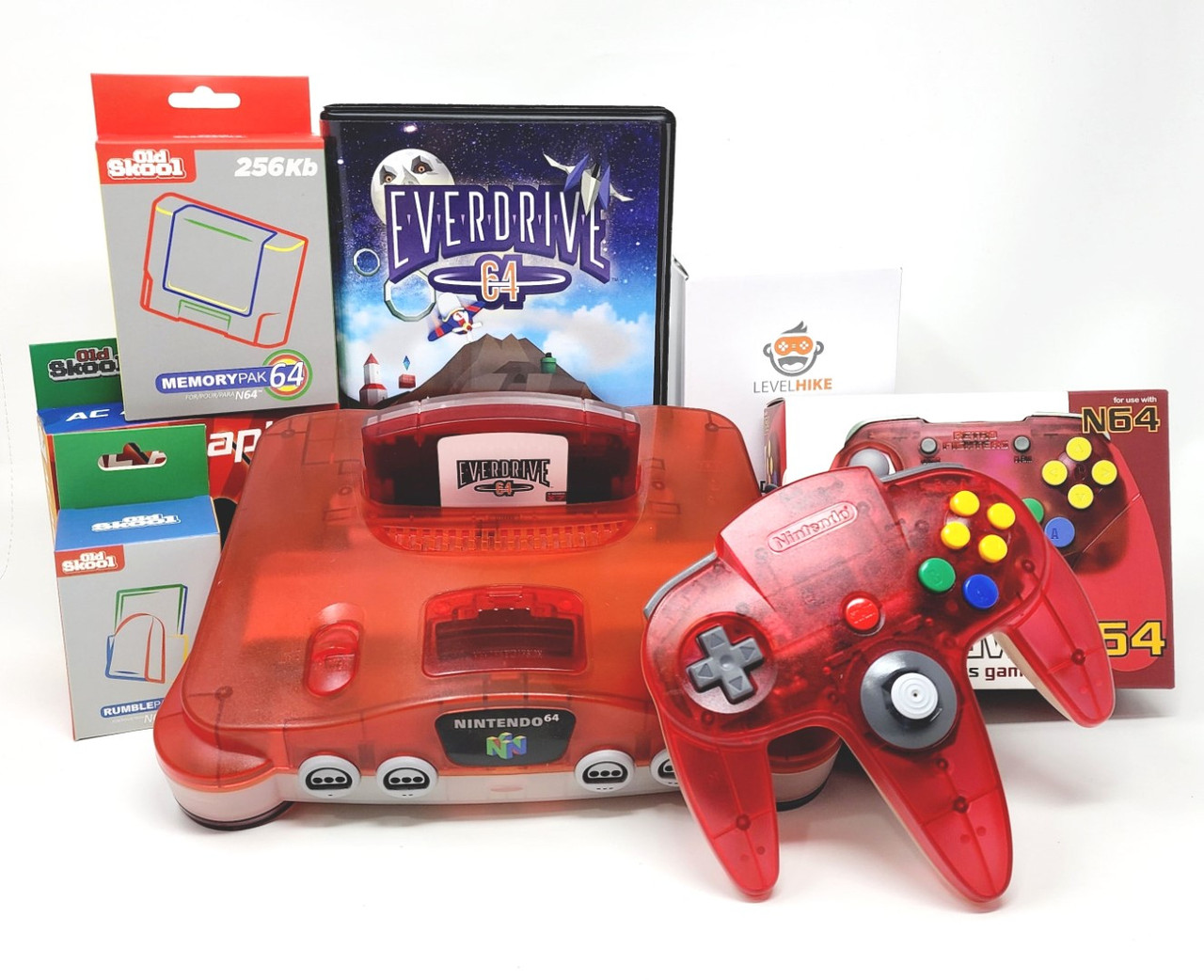 Playing Nintendo 64 games on your modern television has never been easier than it is today. It may seem like a daunting task, but with a little guidance you’ll be up and running your Mario Kart 64 tournaments in no time. If you need any help, don’t hesitate to reach out to us. Happy gaming!