Welcome back! Last time I went on and on about assist trophies. It was a good time, but the fun has only started. We know there’s a lot more Smash to come, and Smash speculation/hype is some of the most fun speculation/hype there is. So let’s dive into the wonderful world of Echo Fighters.

For those not in the know, Echo Fighters are basically clone characters. Clones have traditionally been more or less maligned over the years, but for reasons I can’t explain, calling them Echo Fighters has made their inclusion not only tolerable, but flat out welcome. And I’m not talking about other people, I feel this way too. I don't get it, but I’m happy about it so I don't care. I want more Echo Fighters. They’re a fantastic way to get more character representation in the game without having to rebalance the whole thing, so I’m all for it. Here are the folks I think are likely candidates for Echo Fighters

Ken Masters from the Street Fighter series is the original echo fighter. He was player 2 to Ryu’s player 1. He’s basically got the same move set as Ryu with some slightly different attributes. At this point, not having him as an echo for Ryu would just be silly. Add a fire effect to his uppercut and call it a day. Now, this is Sakurai and the Smash team, so you know there would be more to it than that, but this one is so simple it just has to be done. 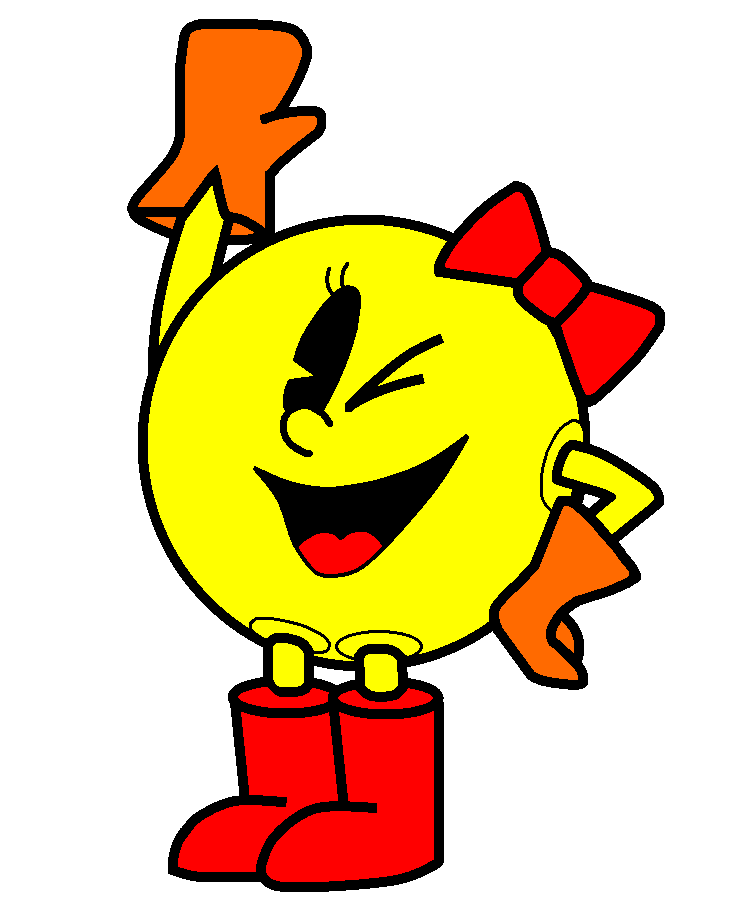 Speaking of obvious, can we get Ms. Pac-Man a character slot? You would barely need to even change anything. Maybe alter her fruit items to reflect the ones that show up in her game, but that’s about it. No, her tossing the fire hydrant doesn’t make a ton of sense, but neither does Simon using Richter’s moves. It’s Smash! Who cares? She’s arguably more popular than Pac-Man himself anyway. This is another no brainer. Make it so. Smash Ultimate has been doing a pretty good job of not only getting more females on the roster, but also filling the game’s need for more villains to mess with. Medusa as an echo for Palutena would work as well as Dark Samus does for Samus. The effects of her moves would require some visual tweaking, but at the end of the day her fighting style being the same as Palutena’s makes enough sense to work. The two of them are rivals, after all. Her character design for Kid Icarus Uprising was pretty bad ass, too. This one would make me very happy. 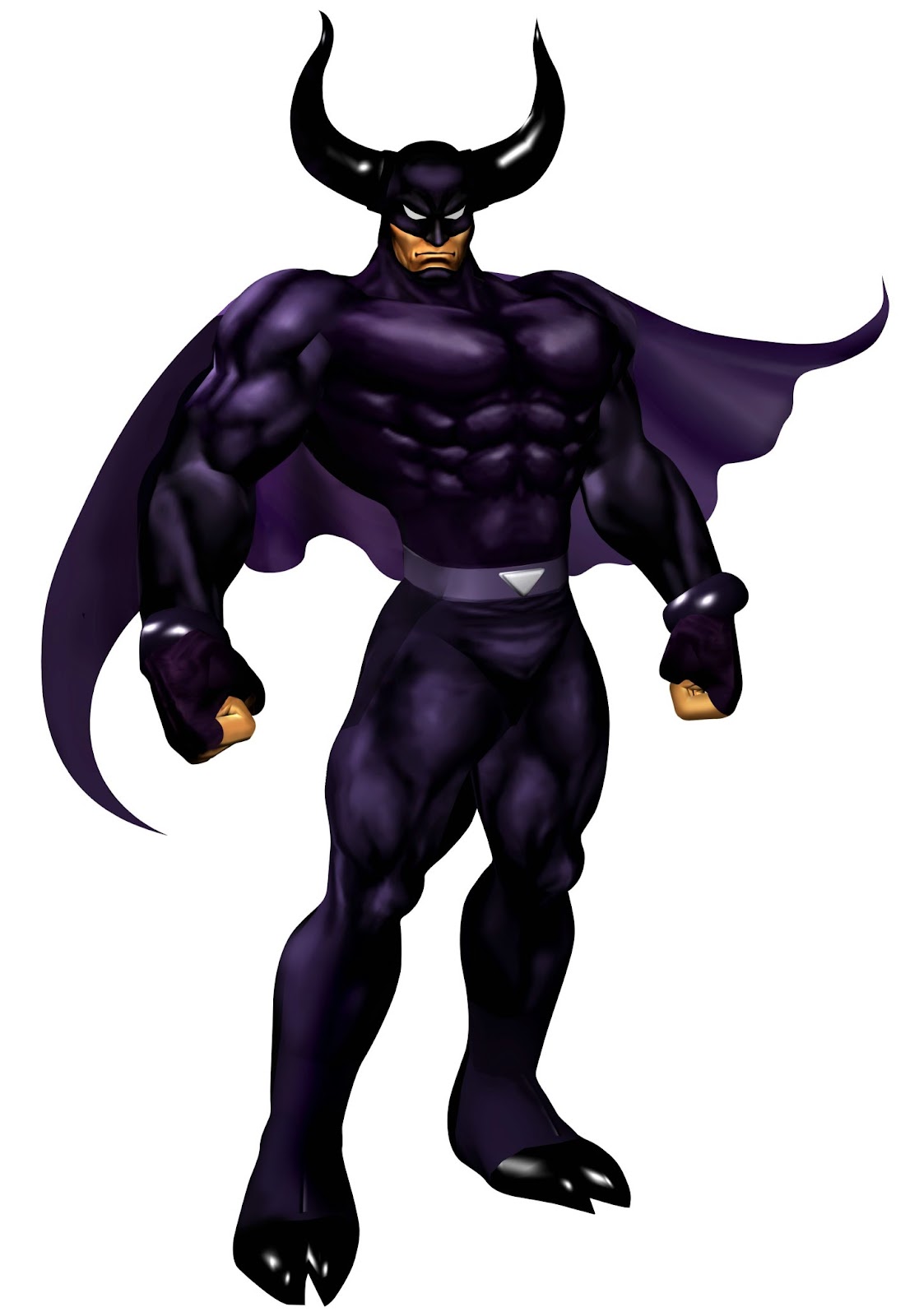 Speaking of villains, isn’t it about time Captain Falcon had a rival of his own to Falcon Punch? The F-Zero franchise isn’t exactly well known for its brilliant character design, but Black Shadow is pretty cool, and he would make a great echo for Falcon. Since Ganondorf has mostly moved away from his Falcon clone status, Black Shadow wouldn’t feel as redundant, and as far as I’m concerned, the more villains the merrier. Bring him on.

Look, I’m not a fan of Shadow by any stretch of the imagination. But a lot of people are, and this one would just be super easy. Shadow as a Sonic echo makes too much sense. You basically wouldn’t need to change anything except his outward appearance and some animations. It would make a lot of Sonic fans happy, and really, isn’t that what this is all about? Fan service? This is another obvious one that I would be genuinely surprised to not see happen. 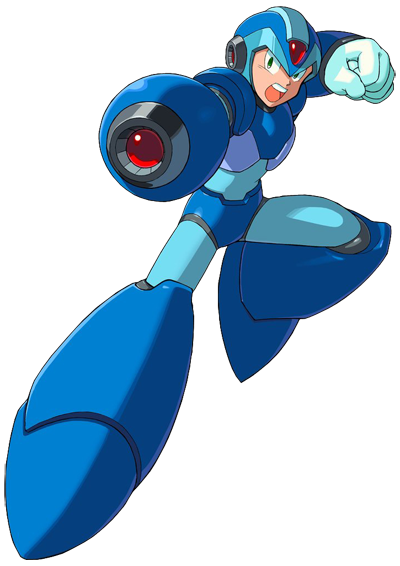 We saw Zero as an assist trophy, and we heard music from Mega Man X in the last direct, so I’m going to go out on a limb and say this should happen. Like I mentioned in my last article about Proto Man, X already has a character model to work with, so half the job is already done. The challenge is figuring out what to do about his weapons. If he’s an echo of Mega Man, he would need to have X equivelents to Leaf Shield, Metal blade, Hard Knuckle, Air Shooter, and more. I don’t know the X series past the first one very well, but I have to believe there are some weapons out there that behave like the classic Mega Man ones, or at least close enough to make it work for Smash. With the X Legacy Collections having just hit the Switch (quite successfully, I might add) this one would make a lot of people very, very happy, myself included.

There’s definitely an argument to be made for making Sora his own character, but since the roster of original fighters is already so darn big, making Sora a Cloud echo I think would actually work quite well. Sora’s keyblade attacks could mimic Cloud’s pretty well, and I don’t think there’s much in Cloud’s arsenal that couldn’t be jiggered around to work for what Sora is capable of. The thing is, Sora is a troublesome character, but I think I’ll save the rest of that for later. If we ignore all the baggage that comes with him, Sora for Cloud would be pretty great. They even both have spiky hair!

That’s about all I could reasonably think of for Echo Fighters. Honestly I have no idea how they’re putting all this information on a cartridge in the first place, so I see no reason to not reach for the stars in the hopes and dreams department. Still, I don’t think any of these are really much of a reach. What do you think? Anyone else out there you’d like to see land in the Echo Fighter arena? Come back next week for my thoughts on modes and other stuff I hope to see in Smash Bros. Ultimate.