The “Disney Classic Games” moniker is officially a thing now that Disney Classic Games: Aladdin and the Lion King has been announced. It’s a neat compilation to be sure, though I’m not sure how well it stacks up to some of the other retro compilations out there like the Mega Man Legacy Collections or the Castlevania Anniversary Collection. It’s essentially just the two games, Virgin’s Aladdin and Lion King titles, in a multitude of flavors. The Genesis and Game Boy versions of Aladdin, and the SNES, Genesis and Game Boy versions of The Lion King. $30 is a bit of an ask for that, if you ask me, but I’m sure it’ll sell big. And that being the case, I’d like to imagine we’ll see the Disney Classic Games banner resurface in the future.

Of course, if I were a betting man, I’d bet against it. This reeks of a one off thing they’re doing to capitalize on the current resurgence in popularity those two franchises are enjoying thanks to the “live action” remakes, but Disney does like money, and they’re sitting on a treasure trove of content that’s positively ripe for exploiting. So let’s traipse through Disney’s back catalog of retro games and see what sort of releases they could reasonably release under this new branding. 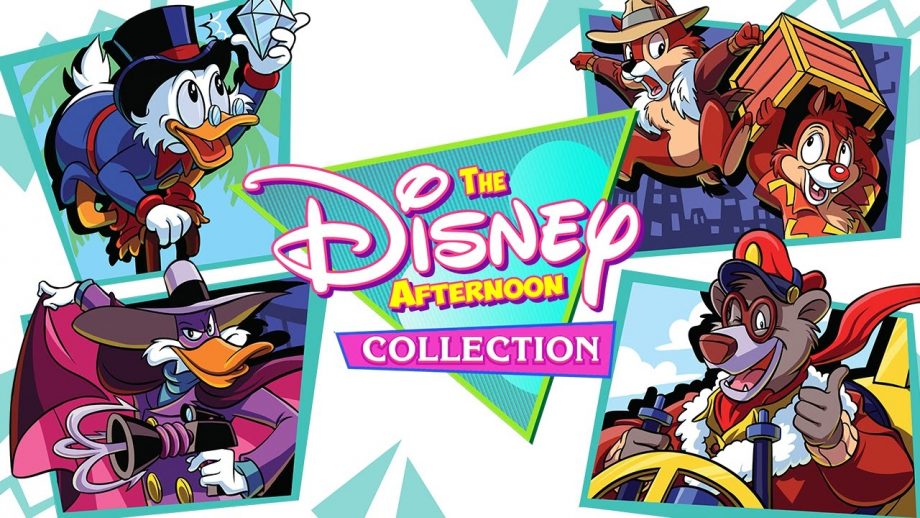 The first thing I’d like to see them do is partner with Capcom again. Disney and Capcom made some serious magic back in the day, and their recent Disney Afternoon Collection is proof positive that those games still hold up today. The obvious thing to do right off the bat would be to release the darn thing on the Switch. It’s my understanding that the game didn’t perform extremely well on PS4 and Xbox One, but I have no doubt it would shine on Switch. Heck, if my hunch is right, folks held off on buying that game in hopes of an eventual Switch version since it makes all the sense in the world to be on that platform (that’s what I did), but that’s 100% speculation on my part. I get that the game was in development before the Switch was a runaway success, but I don’t see a real reason not to get it ported there now. It’s a perfect fit!

While they’re at it, the utterly brilliant DuckTales Remastered was just delisted from a bunch of digital shops, so a fresh release of that game would probably go over like free pizza in an elementary school on the current generation of consoles, especially given the popularity of the current DuckTales TV series (which is also awesome, and includes references to the game.)

But back on the Disney Afternoon train, Capcom could definitely do a sequel if they wanted to. It would be a bit of a stretch with the “Disney Afternoon” name, but I don’t think it would bother too many folks. Goof Troop and Bonkers were both part of the Disney Afternoon, and they both had Super NES games. Goof Troop was one of the most requested games in the original Disney Afternoon collection because it’s so freaking weird. It was made by Resident Evil’s Shinji Mikami and isn’t just some side scrolling platformer like most of Capcom’s other stuff. As for Bonkers, there were other Bonkers games on the Genesis, Game Gear, and Master System, but they were developed by Sega and SIMS, so their inclusion here would be a little weird. Not completely undoable, but given the Aladdin and Lion King situation, I would imagine Disney would be keeping things simple and avoiding multiple developers per package (in this completely imaginary scenario). 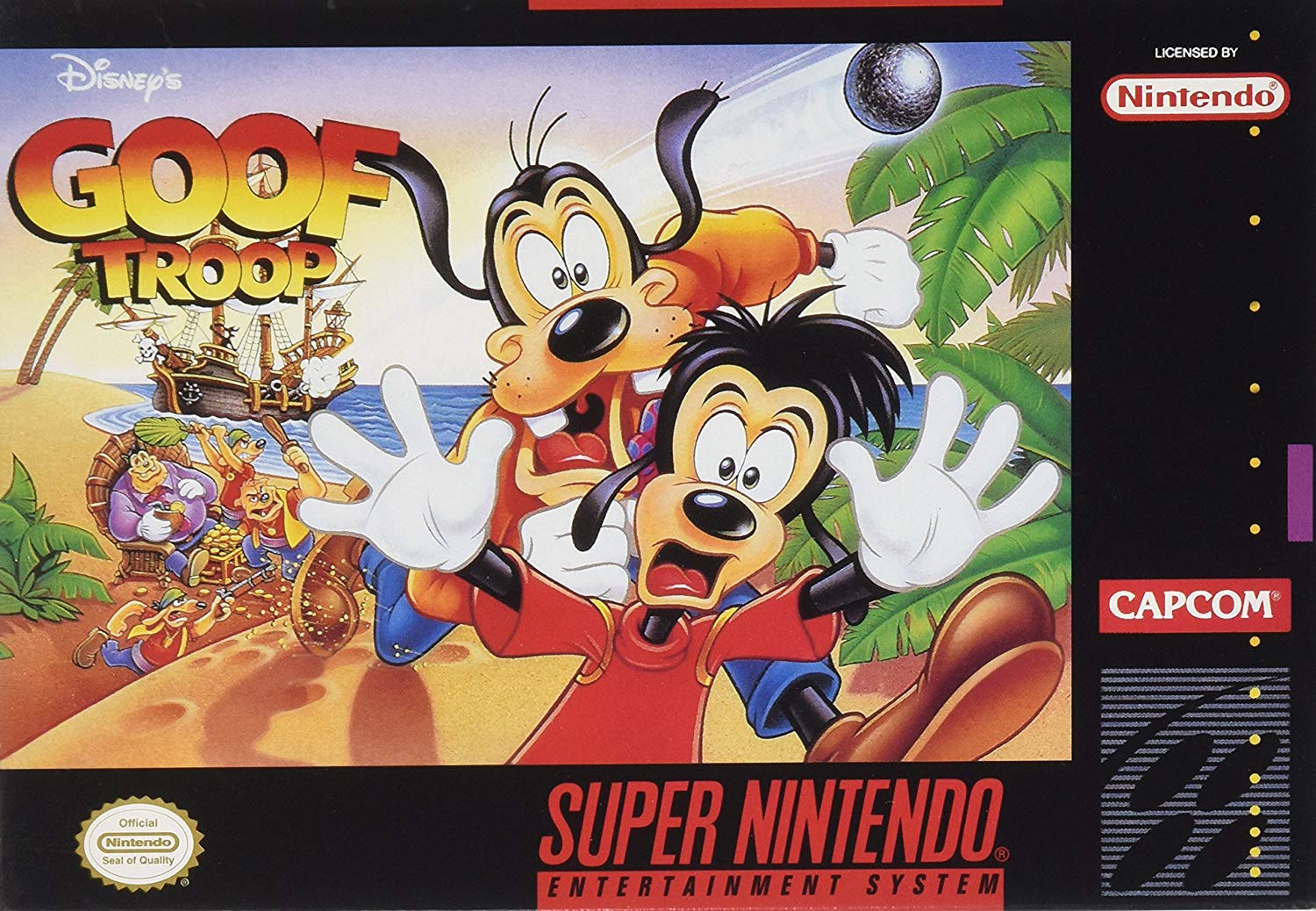 But that’s just two games. How would they fill out this potential lineup? Well the aforementioned SNES version of Aladdin would go nicely since Aladdin did have a cartoon as part of the Disney Afternoon for a bit, and the NES Little Mermaid game would be a nice fit too. Granted, the Little Mermaid cartoon was never part of the Disney Afternoon, and Aladdin and Little Mermaid were based on the movies and not the animated series, but hey, who cares, right? We’re making this stuff up anyway, so why not? This would be a weird compilation to be sure, but Aladdin and Goof Troop alone would probably carry enough weight to make it sell at least kinda well. And if they really wanted to get crazy and fill out the roster more, they could include stuff like the Game Boy Duck Tales games too.

Finally we have the “Collection of Mana” of the Capcom Disney games: The Magical Quest trilogy. The Magical Quest Starring Mickey Mouse and Disney's Magical Quest 2: The Great Circus Mystery Starring Mickey & Minnie, are both pretty successful and fondly remembered Super NES games. The second one even had a Sega Genesis version too. The third game though, Disney's Magical Quest 3 Starring Mickey & Donald, never saw release here in the US, at least not in its original form. Actually, I guess this one’s a bit more like Mega Man & Bass than Collection of Mana, but you get the picture. The third game in the series never made it to the Super NES, and instead was only released on Super Famicom in Japan. It wasn’t until 2004 when it was released on Game Boy Advance that it finally was playable for US audiences. A collection of those three games, including the SNES and Game Boy Advance versions (and I guess the Genesis version too) would be a really cool thing to have. I’m not sure how bankable these games are today from a nostalgia perspective, but Mickey Mouse is Mickey Mouse. I’m sure it would do fine, and having an official release of the US version of the third game would be pretty darn cool, just like Trials of Mana in the Collection of Mana! I knew I could tie that back together.) 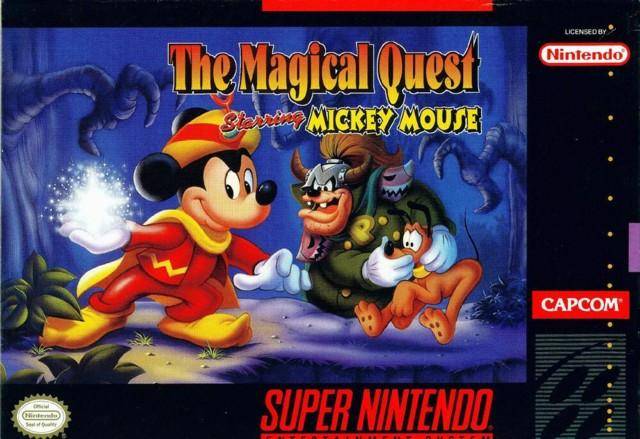 Outside of Capcom, Disney should reach out to TT Games about re-releasing Mickey Mania. This obviously wouldn’t be a collection like the other games, but I remember this game being huge when I was younger, and TT Games still has a pretty good relationship with Disney, what with the Lego Marvel games, so this seems like a pretty easy one to do. One shot release, let folks play the different versions, and call it a day. 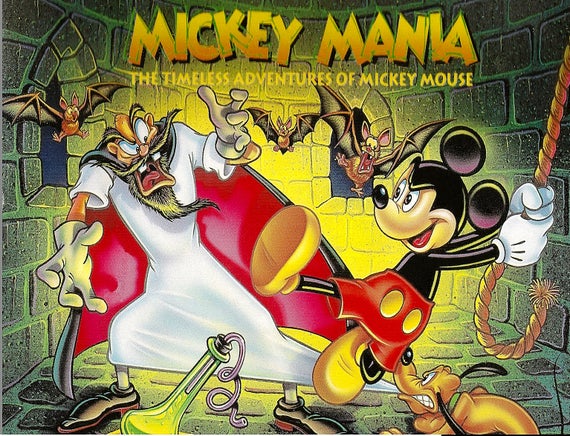 That still leaves Virgin’s Jungle Book game out in the cold though, which is strange because it kinda fits in with this whole Aladdin and Lion King package really well. Granted the movie it’s based on isn’t from the sam eera, but the game is, especially stylistically. Maybe it gets its own standalone release someday?

Of course, if we wanted to just get all sorts of silly, I would love to see an Atari compilation of some sort. Get Sorcerer’s Apprentice for 2600 and Mickey in the Great Outdoors for Atari computers and pack them together with the unreleased prototypes for Donald Duck's Speedboat, Snow White and the Seven Dwarfs, Dumbo's Flying Circus. I’m pretty sure there’s less than a 0% chance this would ever happen, but wouldn’t it be so cool if it did? That’s a pretty wild part of Disney’s video game history that’s just kinda sitting there. Are they super fun games to play today? No, not really. But they’re interesting! (Yes, I realize I’m a crackpot for even suggesting it). BUT, what if it was part of a larger collection of Atari games that were based on properties Disney now owns? Sure, Atari didn’t develop the Star Wars games for 2600, but I’d be willing to bet getting the rights to put them on an Atari collection wouldn’t be that hard. And Atari DID make Raiders of the Lost Ark, and that could be fun, right? Like I said, there’s no chance this will ever be a thing, but I like to dream. 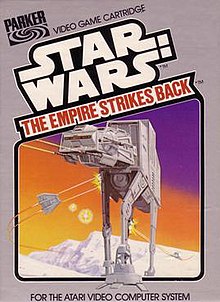 Finally, we have Sega, the other heavy hitter next to Capcom. Partnering with Sega for some sort of Sega based compilation or compilations would be killer. First they could hit us with a trio of Donald Duck games with Quackshot for Genesis, and The Lucky Dime Caper and Deep Duck Trouble for Master System and Game Gear. I’ll admit I don’t know much about Deep Duck Trouble and Lucky Dime Caper, but I played the heck out of Quackshot back in the day at my friend’s house, and I remember liking that one quite a bit. But after the Donald Duck appetizer, getting all the Illusion games on one collection would be clutch. Castle of Illusion, Land of Illusion, World of Illusion and Legend of Illusion all in one place would be a really great package. They wouldn’t even need to include the remake, just stick with the originals. The Master System versions of Legend and Land saw extremely limited releases. Land on SMS was only released in Brazil! It’s a revered franchise, and there’s a ton of potential to expose new audiences to several versions they’ve likely never seen before. 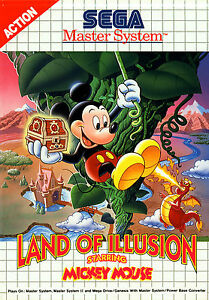 Disney’s rich history of games is suddenly potentially back on the table, and I think there’s a ton of potential here for some serious releases. What do you think? Should they release a Tron collection? Get the Super Star Wars and Indiana Jones games together in one pack? I, for one, am game for it all.