Welcome to "The Game Boy Sequels."

This mini-series is going to focus on, well, Game Boy sequels to popular NES games and what they did for their respective franchises.

This is fascinating because while there was no shortage of shoddy NES to Game Boy ports in the world, there were also genuine attempts to move gaming forward, even on the more limited hardware. They weren’t always 100% successful, but it was always at the very least interesting to watch.

Sometimes these games came in the form of developing something from scratch with the Game Boy in mind. Other times it could be a Doki Doki Panic/Super Mario Bros. 2 approach with games being reskinned to match an existing franchise. But no matter how you slice it, the Game Boy played host to a number of sequels that did things their own way.

For today, I thought I’d look at one that isn’t a sequel by name, but may as well have been considering just how much more impressive it is than its original release. Tennis. 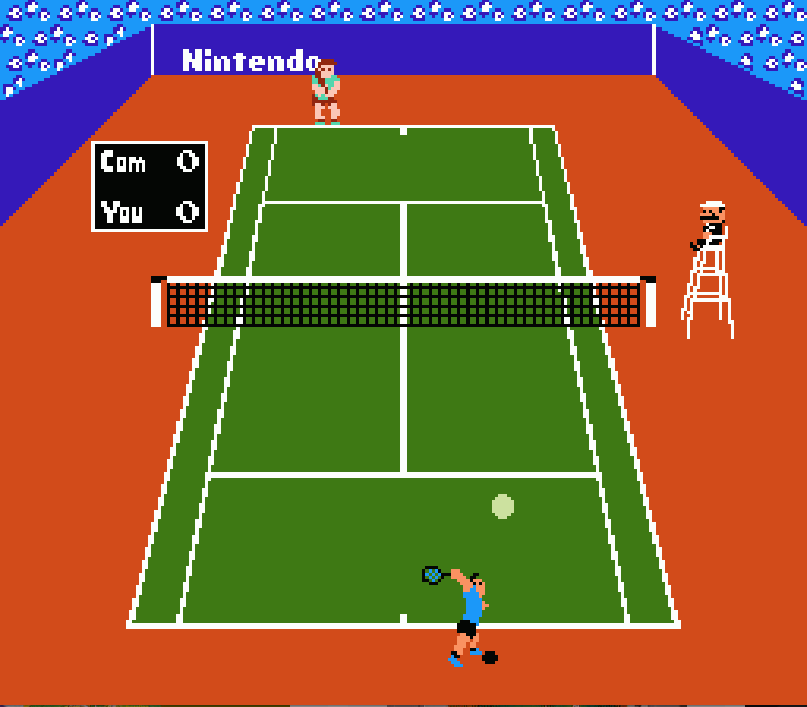 Tennis on NES isn’t typically looked back on with the same great waves of nostalgia as games like Donkey Kong or Balloon Fight here in the US. As the story goes, the Famicom was released well ahead of the NES. This meant that the launch games for the Famicom were already fairly dated when they accompanied Super Mario Bros. on Nintendo’s way to worldwide dominance. But when Tennis originally launched in Japan, it was a pretty impressive game for its time.

Up until that point, tennis video games were most commonly displayed in a left to right fashion, including the legendary Pong. This makes sense as it gives each player an equal amount of real estate to play in, which means matches are fair. And since playing against another living human has always been one of the most important features in games based on Tennis, a sense of fair play is pretty important.

But when Nintendo launched Tennis for Famicom, they went with a vertical orientation, which made for a much more dynamic look at the action. They certainly weren’t the first to do this, with other Tennis titles appearing on the Atari 2600 and in arcades with a similar perspective, but nobody else had done it quite as convincingly as Nintendo. The ball would shrink and grow to illustrate its altitude, and the players appeared as different sizes to really sell the illusion of depth. 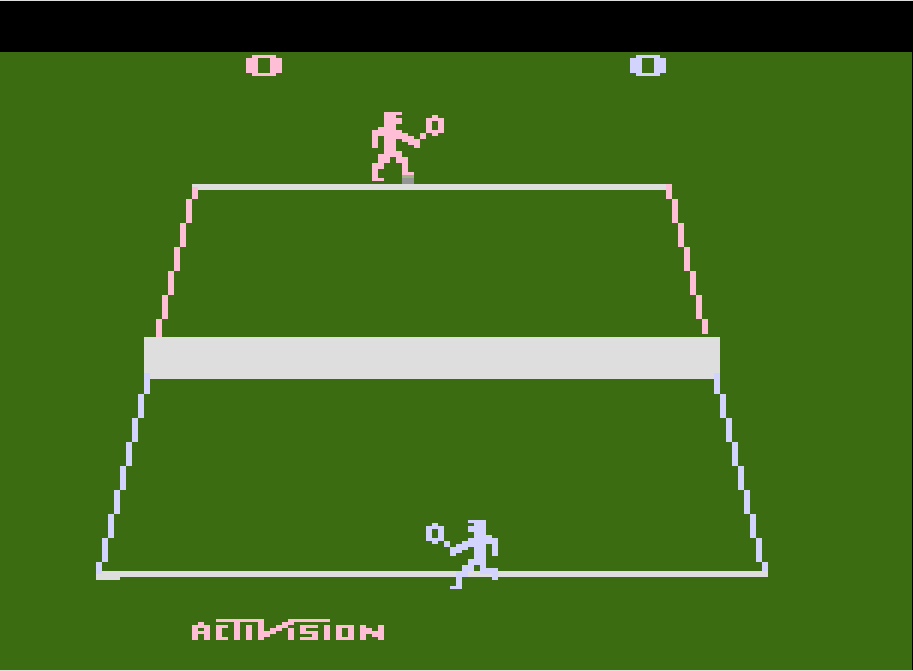 The only drawback was that the impressive visual perspective would have made a true vs mode quite unfair to the player on the far side of the court. So 2-player matches were relegated to doubles playing on the same team.

The game was fun, and it featured a cute Mario cameo as the umpire, but it ultimately didn’t have the same lasting impression as Pong, likely thanks to the lack of a proper one on one mode. It also featured very little in the way of music, and the characters, while detailed for their time, are devoid of any sort of real personality.

Tennis released on the NES as part of its limited launch in 1985. 4 years later, Nintendo would launch another title with the same name for their new Game Boy handheld. It could be viewed as a significantly upgraded port, but to my eyes, this looks more like a sequel.

A link (cable) to the past

For starters, the visuals have been completely redrawn from scratch, and the result is a significant upgrade. While it could just be due to the screen size limitations, the game now featured a subtle scrolling effect, lending a bit more of an active look to play. The characters were given a somewhat more adorable makeover which could potentially have turned some off, but certainly gave them more of a personality. And speaking of personality, the gameplay now features consistent background music, making the entire experience much more engaging. The tune is incredibly catchy, too.

The perspective was shifted a bit, making the ball a little easier to follow. Same goes for the animation of your character swinging his racket. It still isn’t exactly Virtua Tennis, but it’s a lot easier to accomplish the kinds of shots you’re trying to pull off with consistency. 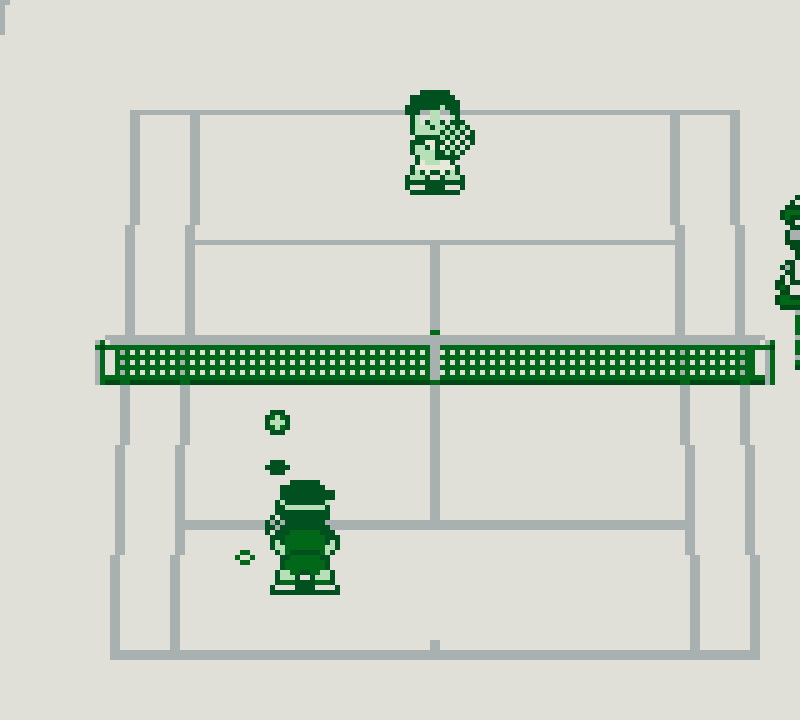 The biggest improvement however, came in the form of proper one on one play thanks to the Game Boy’s link cable.

As long as you knew someone with a link cable, a Game Boy, and a copy of Tennis, you could face off in proper head to head matches, with each Game Boy displaying its player character closer to the screen. Now each player could enjoy the benefits of the more dynamic camera angle, and have a fully functional fair amount of space to play in. It’s simple, but it’s incredibly fun.

Nintendo pretty much just makes Mario Tennis games now, which have varied in quality quite a bit over the years, but back in the old days, Game Boy Tennis worked as just about the most fun tennis video game there was, and a very interesting evolution of the NES original. It’s not hard to track down a physical copy if you want to go that route, and it’s of course a perfect match for an EverDrive GB.

Tennis was a pretty basic game to begin with, and the improvements were enough for me to consider it a sequel, even if some would call them modest. Next time though, we’ll look at a different kind of sequel. It’s a followup to an NES classic that stripped out entire game mode, and arguably the crux of what made it special in the first place. Of course that might be due to the fact that it was never intended to be related to the franchise in the first place. Either way, it’s going to be a blast!