Square-Enix has been a pretty significant force in the gaming industry for ages, but before they were Square-Enix, they were two companies, Enix and SquareSoft. The latter had a much bigger influence on the US side of gaming thanks to its immensely popular Final Fantasy franchise, but they were more than just that one brand. Now, it’s entirely possible that they will have an E3-style presentation in the next week or so that renders this post obsolete, but for now we’ll just base this on the most current information we have. Since we all know Final Fantasy and Kingdom Hearts are doing just fine, we aren’t going to focus on that here today. We also obviously aren’t going to hit up all the properties they just unceremoniously sold off either, since many of them were covered last time. The rest of Square’s stuff though? Well, let's take a look. 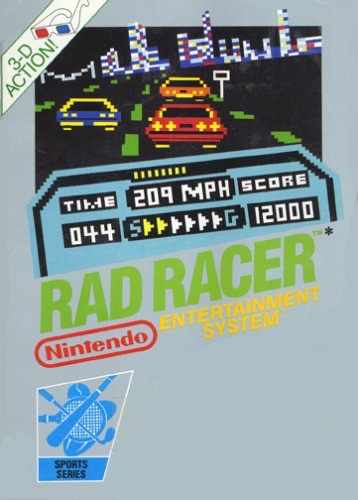 Yeah, that’s right. SquareSoft made Rad Racer, the very last game released in Nintendo’s classic “black box” line. Well, it was a silver box, but you get what I mean. Aside from being historically significant in that regard, Rad Racer was also a tremendous success for both Square and Nintendo, thanks to it being a pretty decent home console analog for Sega’s Outrun, and a pretty darn fun racer in its own right. It was even heavily featured in the Fred Savage vehicle The Wizard. It’s so bad!

Rad Racer had a followup on the NES aptly named Rad Racer II, but it was nowhere near as successful as the original, and the franchise hasn’t been seen or heard of since. Neither game has ever been re-released or collected in any way before, either. Well, technically some of the first game was in the Nintendo World Championships cart, but that doesn’t really count. Square seems to be done with Rad Racer, which is a shame because having some of their earlier non-Final Fantasy NES-era content show up on NSO or something would be really cool, but I think it’s safe to pronounce this one tragically dead. 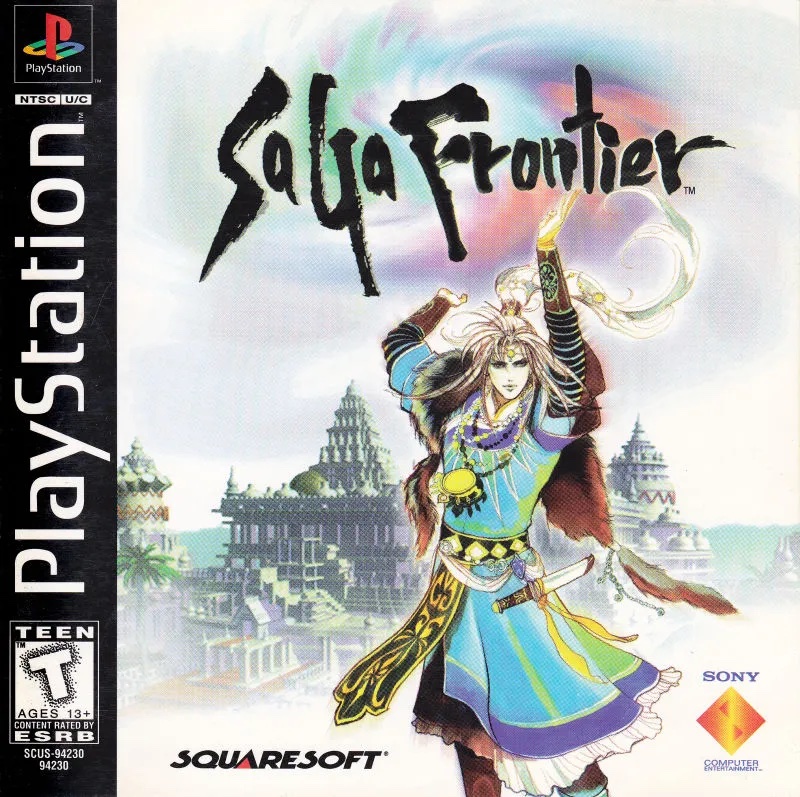 SquareSoft was obviously most well known for its various RPG series, but not every game spawned a series quite as venerable as Final Fantasy. The SaGa games never properly caught on here in the US, though their Game Boy origins as the Final Fantasy Legend trilogy did see some pretty heavy circulation, and the first PlayStation game SaGa Frontier was reasonably successful. It seems to have settled into a bit of a niche property these days, though that doesn’t seem to have stopped Square from making more of them though.

These games don't sell super great, but apparently that doesn’t matter because every couple of years there’s some sort of new Saga-related project in the works. The series got a pretty nice compilation package in 2020 called Collection of SaGa: Final Fantasy Legend. In 2019, SaGa: Scarlet Grace was ported to modern platforms, while Imperial SaGa Eclipse released for mobile platforms the same year in Japan. It’s been a few years since there’s been an actual new, original release in the SaGa saga, but it stands to reason it won't be too long before we see it again. 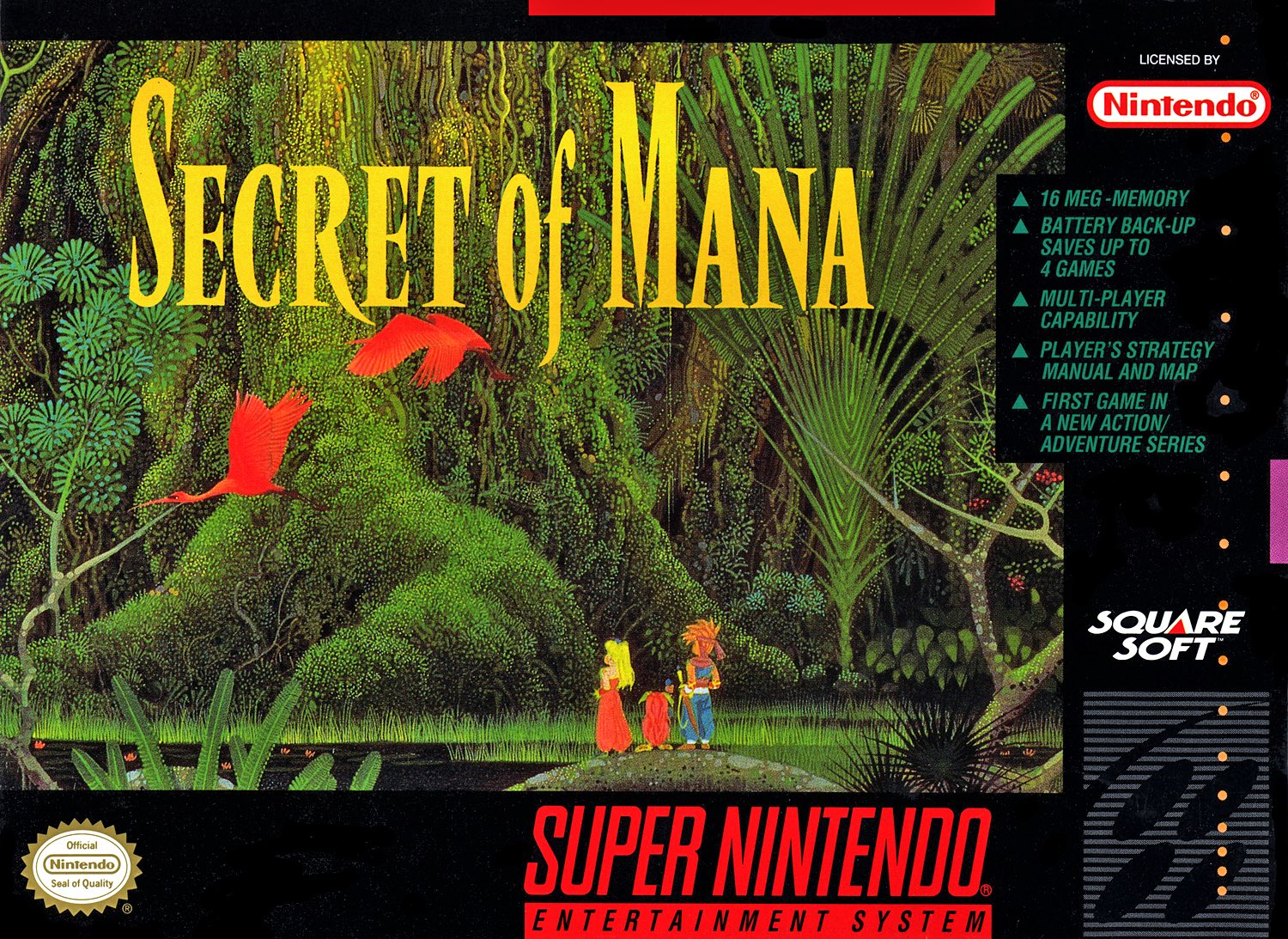 Like the SaGa series, Seiken Densetsu aka the “Mana” series spun off from Final Fantasy but is very much its own distinct thing. And like the SaGa series, Mana has had a number of releases of varying levels of success and quality over the years. Unlike SaGa though, Secret of Mana is still widely regarded as one of the best games on its native platform, and as such, the franchise garners a bit more respect overall.

The last original release in the Mana series was Rise of Mana in 2014, but that was a free-to-play mobile game that was, like most of Square’s mobile output, stuffed to the gills with microtransactions. The last traditional entry would then have to be Heroes of Mana for Nintendo DS in 2007. That doesn’t sound great, but there has been a string of remakes and re-releases keeping the franchise very much alive in the form of Collection of Mana, the questionable Secret of Mana remake, and Trials of Mana which localized Seiken Densetsu 3 in the West for the first time. That game released in 2020 and was generally well-liked. The Mana tree is currently looking pretty healthy. 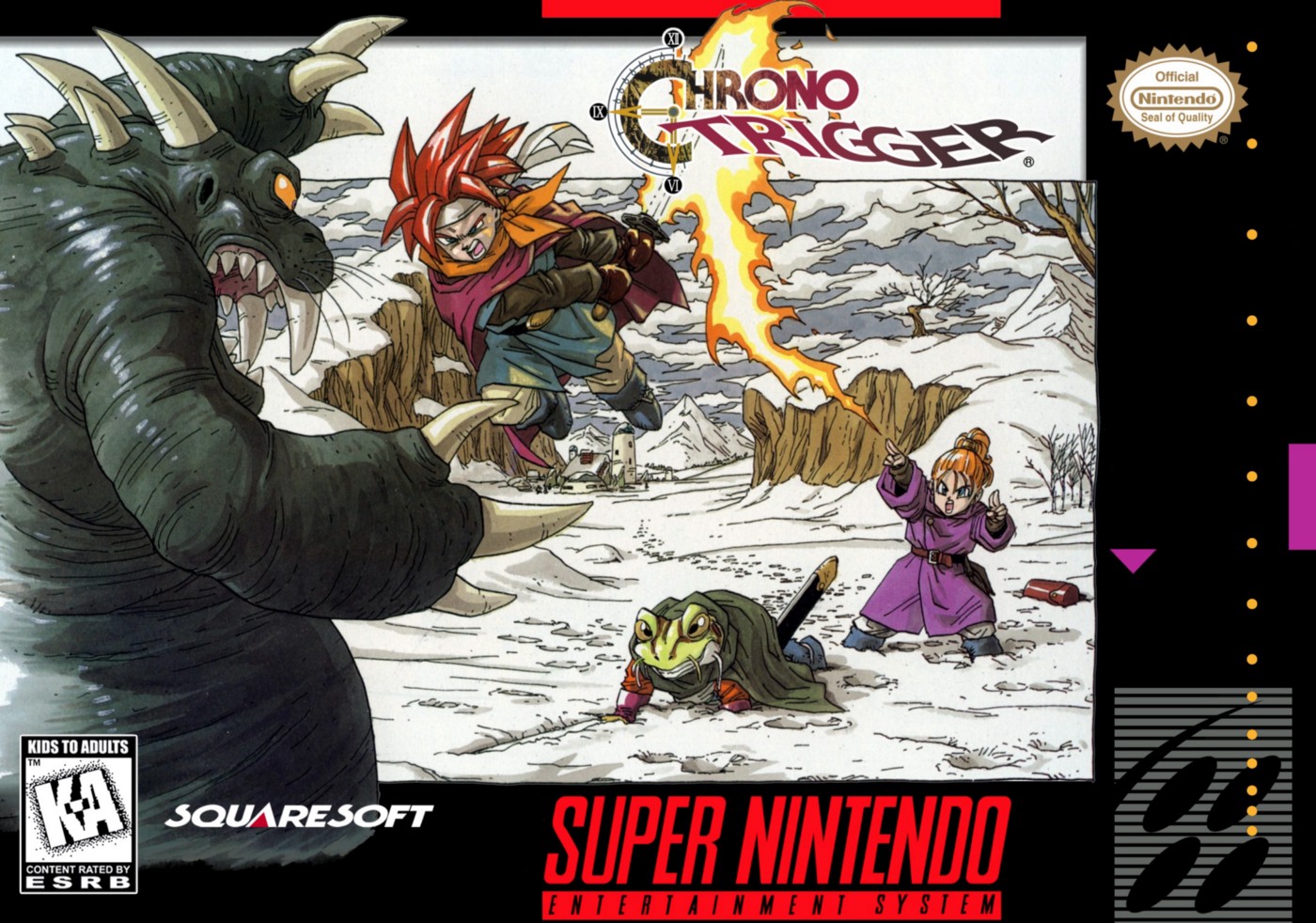 Chrono Trigger is one of the most highly regarded RPGs ever made on any system, and with good reason. It was put together by a sort of dream team of creators who were working at the top of their game at the time. Time hasn’t been quite as kind to its proper followup Chrono Cross, but it’s got its fans as well, for sure. One thing that’s undeniably true though is that for a series with so few entries, it has maintained a level of relevance many recurring franchises could only hope for.

The thing with Chrono Trigger is, there has never actually been a direct follow up. Chrono Cross plays more like a spinoff with some loose story connections and very few gameplay connections at all. And the fact that there haven’t been any actual continuations of Crono, Marle, and Lucca’s stories is frankly absurd given the popularity of the material. The good news is, Trigger recently got a thorough update on mobile and PC platforms, and Chrono Cross was remastered for modern platforms and included Radical Dreamers, the BSX Satelliview exclusive followup to Chrono Trigger that basically morphed into Chrono Cross. Why Trigger isn’t currently available on major consoles is a mystery, and there sure is plenty of demand for an actual Chrono Trigger 2, but it honestly could be worse for the brand. That said, it could, and should, also be so very much better. 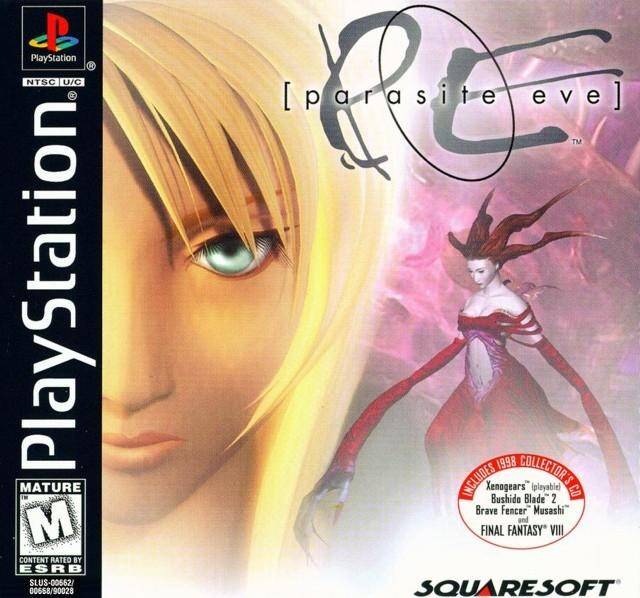 When Parasite Eve first released on PlayStation, SquareSoft games were the high water mark in detailed CG cutscenes. Looking to marry the success of their Final Fantasy games with the success of horror-related fare like Capcom’s Resident Evil franchise, Parasite Eve quickly earned a fanbase and grossed everyone out with its graphic (and very cool) cinematics. Despite its success though, series protagonist Aya Brea hasn’t seen much action in the last decade or so.

Parasite Eve was a genuine success, and spawned a direct sequel for the PlayStation in 2000. Despite that success though, a follow up didn’t appear for another decade in the form of the PSP game The 3rd Birthday. Dropping the Parasite Eve moniker, many longtime fans didn’t even know the game existed, let alone that it was related to the previous PSX series. That was back in 2010 though, and outside of the original games landing on PSN around the same time, Parasite Eve has been disturbingly quiet, especially considering how much series fans would love to have a new entry. 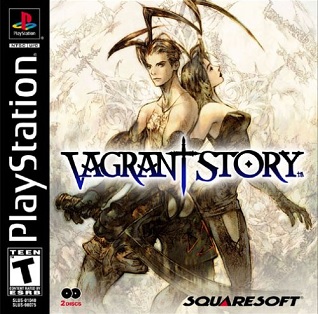 Vagrant Story released on PlayStation at the height of SquareSoft’s popularity on the platform. It’s also one of the best looking games on the system, and was incredibly well-loved. It sold enough copies to easily get re-released in Sony’s “Greatest Hits” line, and is still looked back on as one of the best games of its generation. And for some reason, it remains a singular experience with no followup or sequel ever released.

And that about wraps things up for SquareSoft. Join us next time when we take a closer look at the other half of their current iteration, Enix. They’re a company with a lot fewer high profile names under their belt, but some very well loved brands nonetheless.