This time, let’s have a look at a company that’s been through a pretty wild shakeup lately, Crystal Dynamics. They may not have the depth of catalog of older developers like Capcom or Konami, nor have they always published their own games (that honor frequently went to Eidos), but they do have an important legacy, and are responsible for some names that have been very important to the game industry over the years.

Now that they’re free from Square-Enix, let’s see what the Embracer Group got in their deal and how these brands are doing. 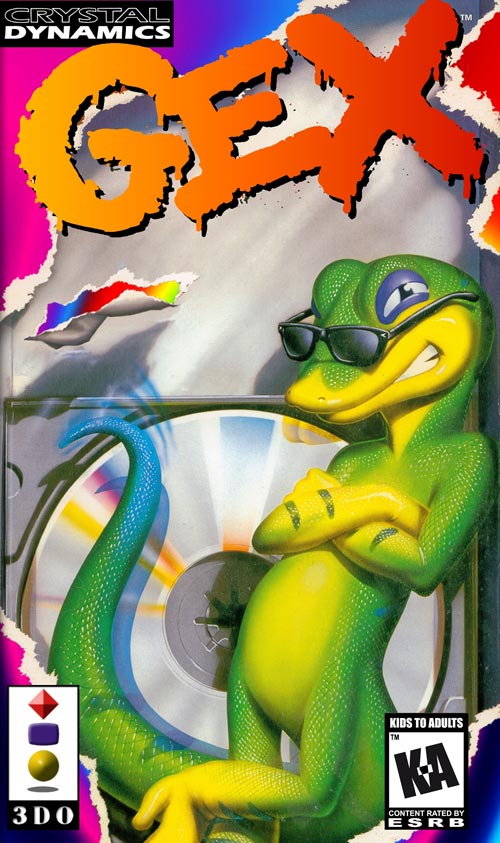 When Gex originally released, he came at a time when the general notion was that every game system should have some sort of colorful mascot character. Naturally, since the first game debuted as a timed exclusive for the 3DO, people mistook Gex as that platform’s defacto mascot, similar to how Bonk was often thought of as the face of the TurboGrafx-16, even though the character eventually made his way to multiple other platforms during the system’s lifetime.

On the surface, Gex isn’t dissimilar to Bubsy in that he’s a wise cracking mascot platformer character, but the overall quality and originality of his releases sets him apart. Gex games were never considered masterpieces, but they were well received enough to earn the character a trilogy of releases, which is still strangely fewer games than Bubsy got. Oh well.

The last original Gex game was 1999’s Gex 3: Deep Cover Gecko. So yeah, it’s been a very long time since there’s been any proper new Gex content. However, there has been some recent interest in the brand. Earlier this year, a prototype for a 4th Gex game leaked online called Gex Jr., and recently Square-Enix had said that they were going to allow other studios to use their characters from western studios (like Gex) to create new games. Obviously, that situation has changed a bit now with the Embracer Group buyout, but with the resurgence of mascot platformers in both the 2D and 3D space in recent years, it seems pretty possible that we could see a return to Gex in some form of another. 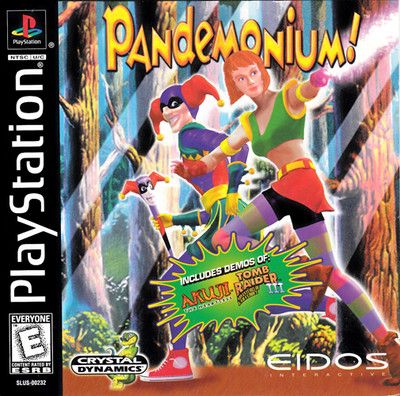 Remember Pandemonium? Back in the 32-bit generation, when studios were still trying to wrap their heads around exactly what to do with that fancy new technology, Crystal Dynamics made a strange 2D platformer starring a jester, a stick, and a woman trying to become a wizard. Fargus and Nikki teamed up for a polygonal platforming adventure that released on PlayStation, Saturn, PC, and eventually N-Gage for some reason. It had ads all over video game mags back when it was first released, but it didn’t take too long for the brand to quietly disappear.

Pandemonium was successful enough to get itself a followup in the form of Pandemonium 2 a year later in 1997. The sequel was generally considered to be an improvement over the original, with the exception of the shameless attempt to change the female character into more of a sex object, but all in all the game was pretty well liked. That was it though. Besides showing up on the PSN store, this brand has been completely dead in the water for over 25 years. 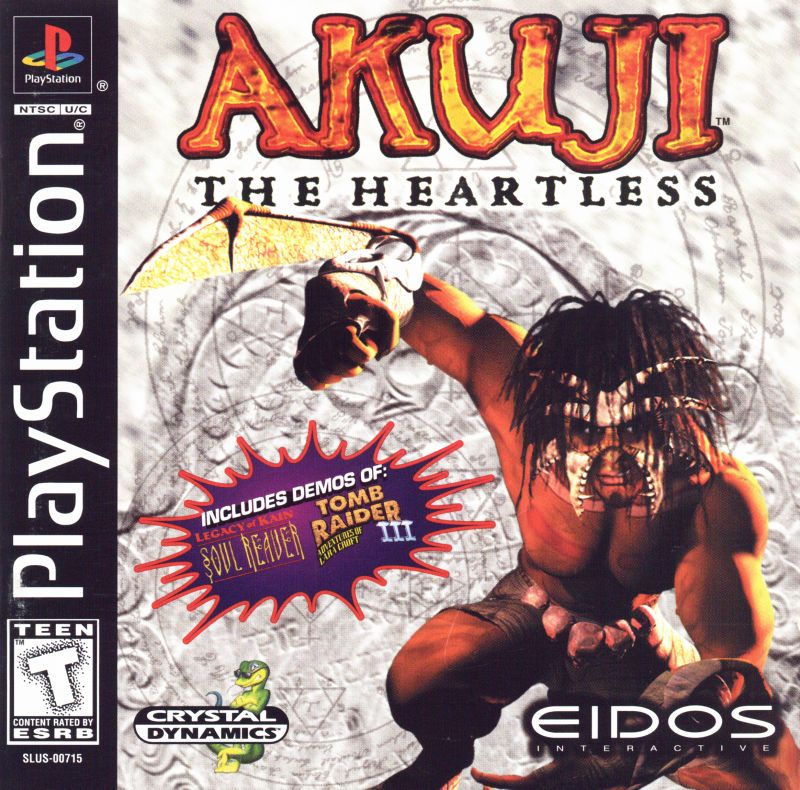 Speaking of dead, here we have Akuji the Heartless, a game about a dead guy. Originally released for the PlayStation in late 1998, this game came at a time when Eidos was publishing all manner of 3D character action games which thanks to the runaway success of Tomb Raider, they believed were the wave of the future, and Crystal Dynamics decided to take a swing at creating something far more dark with their Gex: Enter the Gecko engine. They wound up with this cult classic about a voodoo curse and a guy who got his heart ripped out.

Health rating: As dead as the main character

Akuji the Heartless has its fans, but there’s never been so much as a rumor of a sequel as far as I know. Just like Ninja: Shadow of Darkness, which shared a demo disc with this game, Akuji’s all but dead. 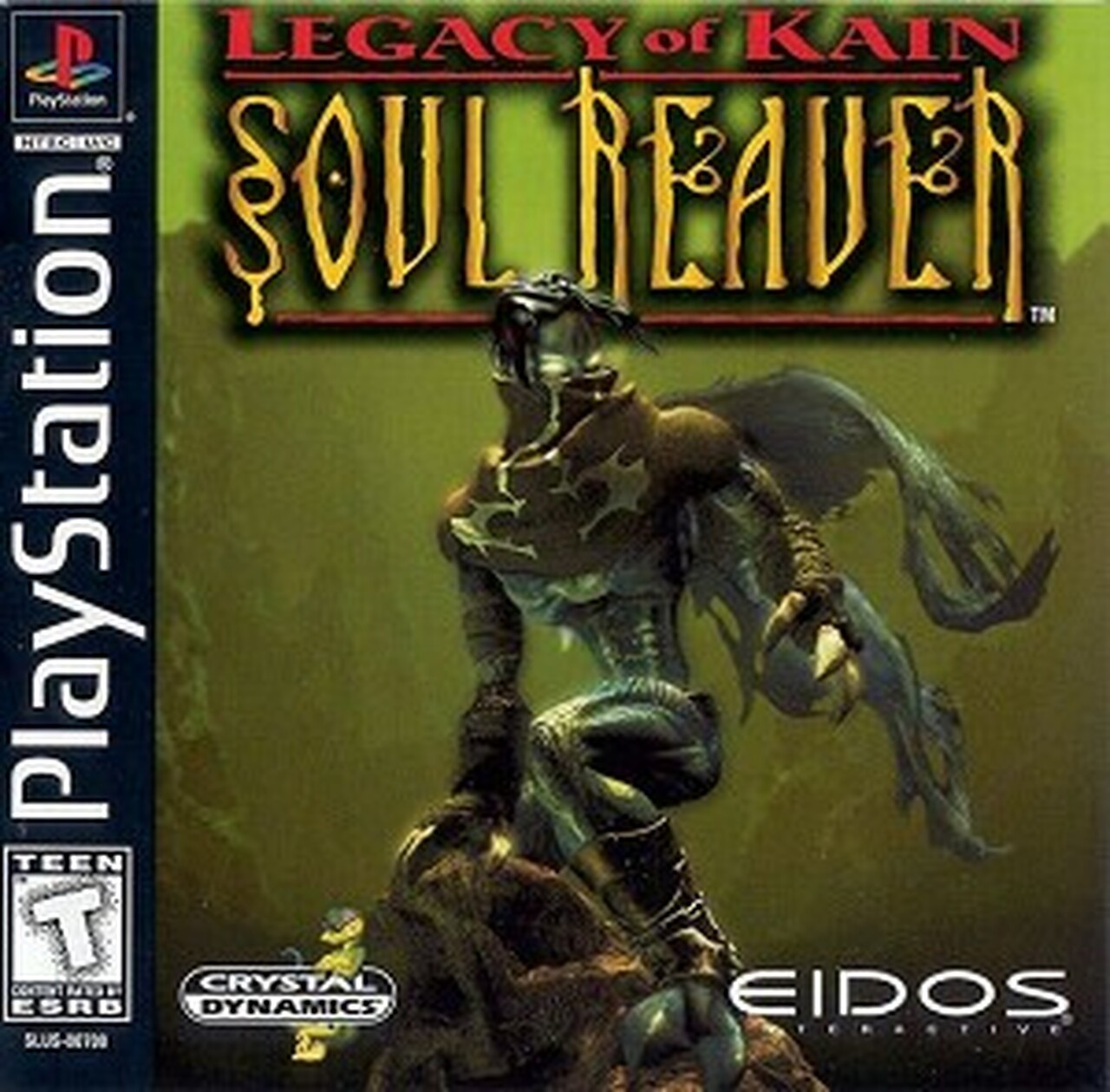 Now here we have a game series that’s brimming with potential. Legacy of Kain started out with Blood Omen which was actually created by Silicon Knights, but its sequels were handled at Crystal Dynamics, and that’s where the series really took off, especially with Legacy of Kain: Soul Reaver. The characters of Kain and Raziel were relentlessly interesting, and they created a pair of subseries that ultimately culminated in a crossover that was a long time coming. Unfortunately, that’s where it all ended.

2003’s Legacy of Kain: Defiance was the last proper game in the series, and unfortunately it underperformed thanks to generally average reviews and a crowded market. Still, interest in the franchise has been constant since its inception, and the potential left on the table for any sort of followups is undeniable. Instead, we wound up with Nosgoth. Originally conceived as Legacy of Kain: Dead Sun, Nosgoth removed its planned single player portion to focus on online multiplayer, which was exactly what longtime fans of the franchise didn’t want out of their Legacy of Kain games. If Embracer Group was going to revive any Crystal Dynamics properties, this one seems like the most desirable candidate. 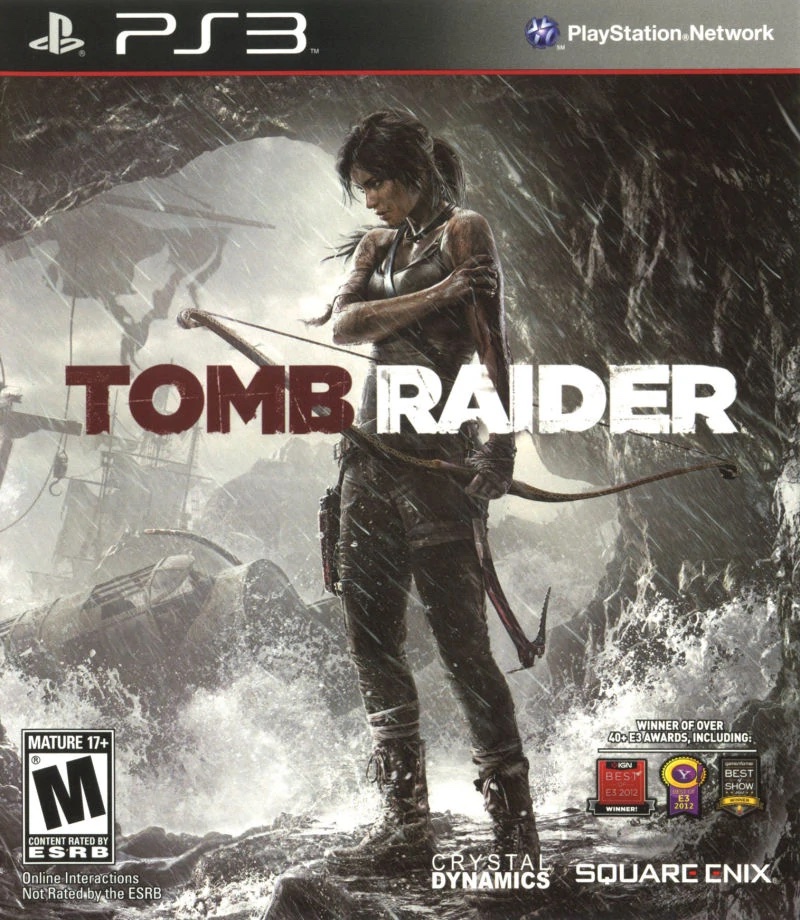 This brand doesn’t need much introduction, as it's an industry icon. The title character Lara Croft went through some changes over the years for sure, but where the series landed after its most recent reboot was pretty great and almost universally praised.

The last original Tomb Raider game was 2018’s Shadow of the Tomb Raider which saw solid sales and reviews across the board. Just last month a followup was announced, though details are scarce. It’s unclear how the Crystal Dynamics acquisition will affect this new game’s development, but it seems like a pretty safe bet that everything will move forward according to plan. Lara Croft is in all likelihood safe, and in better shape than ever.

And that about wraps it up for Crystal Dynamics. Join us in a few weeks when we’ll be taking on the Square side of Square-Enix. What has the house that Final Fantasy built been up to besides selling off its Western studios? Should be a fun ride. See you then!