As you might know, I'm the host of the Stone Age Gamer Podcast. But I also host another podcast called WaveBack. It's about video game music, which is something I've been obsessed with for as long as I can remember. Since starting the podcast, I've been learning a lot about the actual people who composed these memorable tunes, and that inspired me to take things a step further and figure out just who wrote all the video game music in my iTunes library. Little did I know, it was going to be a LOT tougher than expected. 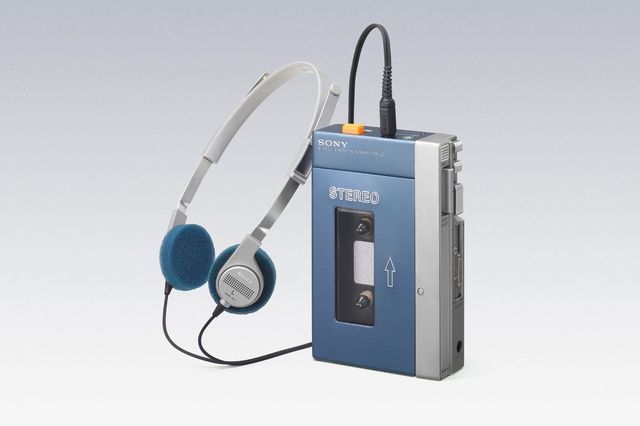 Ahh, the Sony Walkman. So many memories...

In my formative years, while all my friends were listening to Pearl Jam and Nirvana on their Walkmans, I had video game tunes blasting in my ears. I used to take the red and white parts of my AV cables, plug them into an old stereo we had in our house, and record my favorite video game songs to listen to throughout the day. It was quite a process, but everything was back then. When MP3s rolled around, it didn't take too long for websites dedicated to video game music to pop up, and I snatched whatever I could from wherever I could as quickly as possible. I amassed a considerable library of video game tunes in no time, and it was magnificent. Then, iTunes came along, and I could actually organize my video game music and listen to it on my shiny new iPod, and the cataloging began. I found cover art when I could, and listed the artist as "Video Games" so I could easily separate these tracks from the rest of my music. I didn't really give the composers themselves a second thought, especially since outside of beating each game and reading the end credits, there wasn't really any sort of resource available to gather this information. Now, however, it's a different story. With over 9000 video game tunes in my library, knew it would be a rough journey, but there were definitely some unexpected hurdles.

There are more than a few games out there that nobody knows specifically who made. Thanks to sites like MobyGames and the old stalwart Wikipedia, as well as great places like the Videogame Music Preservation Foundation, I've been able to figure out who wrote the bulk of my songs (I'm only halfway through the letter S at the moment) but it's amazing just how many games out there have unknown composers. Kid Icarus may not be one of Nintendo's A-list franchises, but it's still a relatively big name. As far as I can tell, nobody knows who composed the soundtrack to Kid Icarus: Of Myths and Monsters for Game Boy. Turns out the game was developed by TOSE, and the folks at TOSE usually didn't include credits in their games because they didn't want their talent poached by other companies. So, many TOSE games have no music credits, which is a shame. 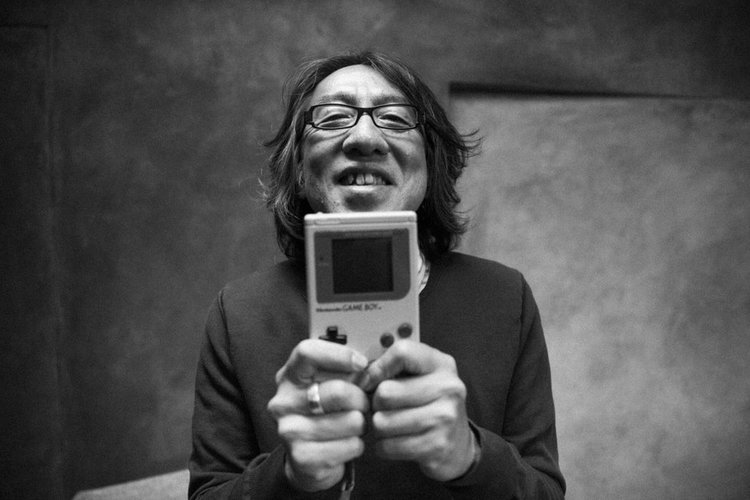 This is Hirokazu "Hip" Tanaka. He wrote the music in Super Mario Land, among others. He's my hero.
(Photo: Binder Bits)

Oh the bright side though, this project has really helped me learn to recognize certain composers' styles. I can almost immediately recognize something by David Wise or Hip Tanaka now, and I've come to appreciate names like Soyo Oka and Masato Nakamura just as much as Koji Kondo and Nobuo Uematsu. And speaking of Kondo, I've learned some other neat things, too. For example, I always assumed Koji Kondo wrote the music to Zelda 2, but it was actually a gentleman by the name of Akito Nakatsuka, who also happened to compose the soundtracks for games like Excitebike, Spelunker, and Mike Tyson's Punch-Out!!. How cool is that???

I hope to finish my project in the next week or so. It's been an absolutely fascinating experience learning about the people who composed the soundtrack to my life. The joy of discovering who wrote that little jingle that's been rattling around inside my head for 20-30 years is quite remarkable, and if you're someone who appreciates video game music as much as I do, discovering those identities is a worthy endeavor. I'm going to get back to the Sonic 2 soundtrack now (by Masato Nakamura) because say what you want about Sonic, his Genesis games had killer soundtracks.