When creating a product, there's one question that every developer should eventually ask themselves: "Who is this for?" We all know Nintendo isn't a company known for their sanity or firm grip on reality. It's part of why we love them so darn much. But I have to say that this one honestly perplexes me. Who on this planet is Metroid Prime: Federation Force for, and more importantly, is anybody actually playing it? 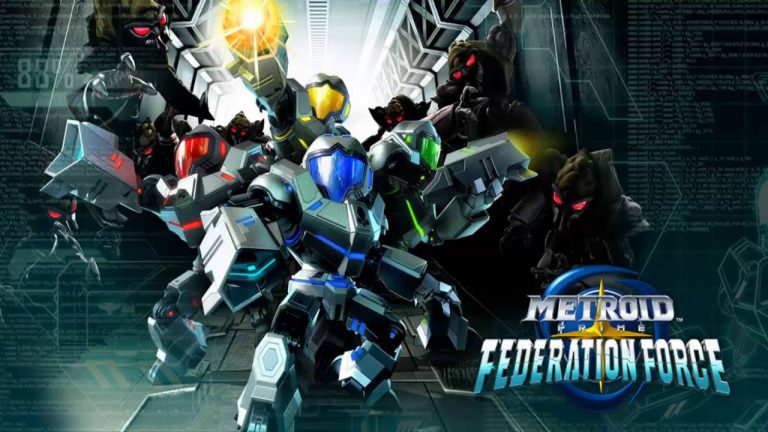 Look. I'm not here to defend the internet's reaction to this game's unveiling. I see a new game by Next Level Games, and I'm going to give it the benefit of the doubt. The petitions, rampant downvoting, and over-the-top hatred Nintendo's fandom spewed at this game was not without reason, but it was certainly overblown. That said, as something of a Nintendo apologist (I know what I am) even I have had a hard time seeing the bright side here. It's been so long since there was a worthy entry in the Metroid franchise, and even though the circumstances of this game's existence make sense when you look at them through the lens of its inspiration, at least to a certain degree, nothing I've heard or read passes the "who is this for?" test.

Is it for traditional Metroid fans? Clearly not. It's an even further departure from the Metroid formula than Metroid Prime: Hunters was. Is it for Metroid Prime: Hunters fans? Considering that it got rid of the realistically proportioned art style and doesn't seem to have any connections to the loose ends that game left, it doesn't seem likely. Is it for shooter fans? Well, let's see. It may have the benefit of being portable, but with its chibi designs, you're not exactly winning over the Halo or Call of Duty crowds. But what about the folks who like their shooters a little cartoony? Well, it's not nearly as in-depth as something like Overwatch or Team Fortress, and it certainly doesn't have the personality of something like Splatoon, so they're out. Is it for casual gamers? Squad-based first person shooters aren't exactly going to appeal to your average Angry Birds player, so I'm going to vote no there, too. Maybe it's for small children? Not with that Teen ESRB rating, it's not. Who does that leave? It's true that Nintendo are experts at giving us stuff we didn't know we wanted in the first place, but once those properties hit store shelves, you can usually see who they were aiming for. Metroid Prime: Federation Force is not like that. Much like anyone who's played Metroid II: Return of Samus, it's lost without a map. 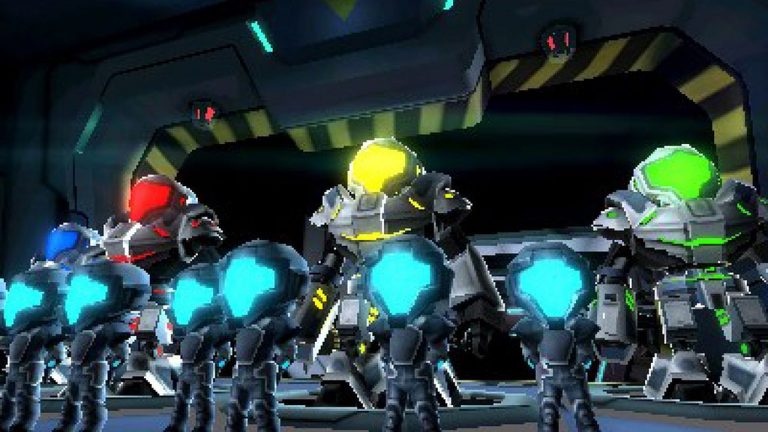 Seriously, who wanted this? It's hideous!

So, back to the real question: Is anyone playing this? To be fair, I don't know a lot of avid 3DS gamers anymore, but I personally haven't heard of anyone I know who picked it up. That includes myself. I own every other Metroid game, and even I haven't been convinced to pick it up, and I just can't see how this game would be worth full retail price to me. Of course, that can be risky nowadays, because you never know how these things are going to go. It could get bargain binned and found easily for a very good price like Codename STEAM, or it could vanish from shelves, only to be found at absurdly high prices on the collectors market like Devil's Third. Decisions, decisions... 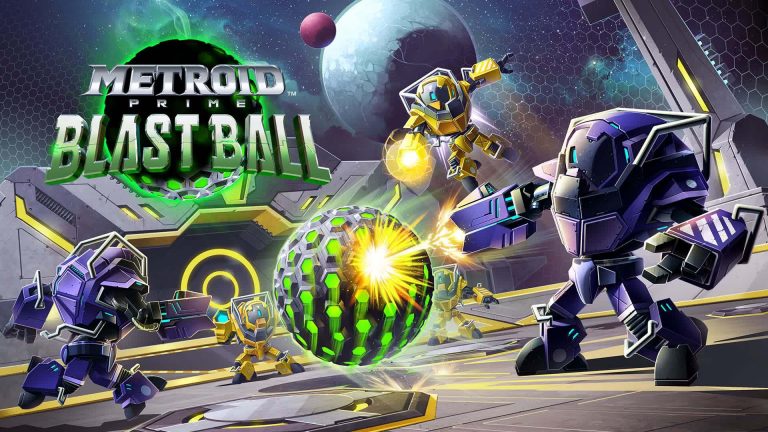 Anyway, are you playing Federation Force? Do you know anyone who is? Mediocre reviews aside, is this game worth a Metroid fanatic's time? All signs point to no, and I'm left here scratching my head as to how in the world this game made it to market. Of course, Konami is releasing a new Metal Gear game with wormholes and zombies in it, so I guess stranger things can happen. Still, it looks like Nintendo really dropped the Blast Ball on this one.