Every now and then I find myself wanting to play something small before I go to bed. Something that's just basic arcade fun, or something I've played through so many times that it's basically muscle memory at that point. Last night I decided to take a look at my Super NES collection to find a game to scratch that itch, and I landed on the sublime Arkanoid: Doh it Again. Naturally, I was very happy. That is, until the ultimate in frustration happened. 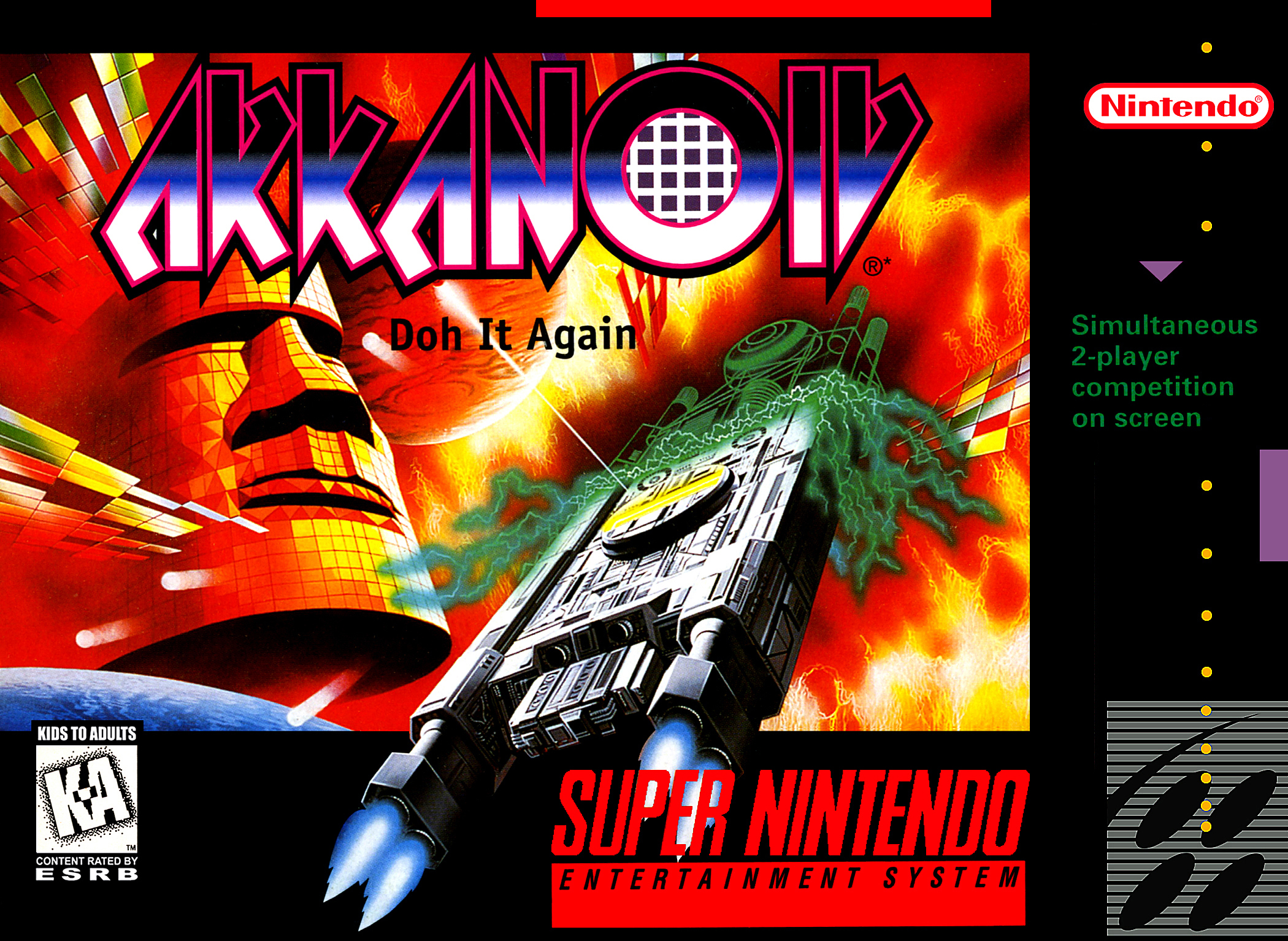 If you're somehow reading this and you don't know what Arkanoid is, it's basically a Breakout clone, but with power-ups. If you're somehow reading this and you don't know what Breakout is, Google is your friend. Anyway, the way you get these aforementioned power-ups in Arkanoid is that when you break certain blocks, little pills will fall down. These power-ups range from pointless (the Slow power that just makes your ball move a little slower) to hectic (the Multi Ball power that splits your ball into a whole bunch of balls, which can be very useful) to incredibly awesome (the Magma Ball which basically makes your ball a glowing death machine). The most coveted power of all though is Laser. This red pill gives your paddle (or Vaus, if you want to get down with the Arkanoid lingo) a set of dual laser cannons that make finishing levels a breeze. The thing is, when these pills are falling, you also have to keep playing Arkanoid. You can't let that ball get past your paddle or you'll lose a life, and whatever awesome power-ups you managed to collect beforehand go poof as well. Unfortunately, this will sometimes lead to what happened to me last night.

The laser power-up came down. My face lit up. My mind filled with the unmitigated glee that comes with blasting rectangles with my super-cool lasers. I positioned my paddle, ready to receive my prize, and then the unthinkable happened. The ball was coming back down too, and it was headed for the total opposite side of the screen. Could I get both? Maybe, if I try super hard? Please??? No. It was impossible. It was one or the other. I had to choose the ball, and as a result beating the rest of the stage took what felt like a millennium of slow, non-laser-fueled sadness. Minute after minute I thought back to what could have been. My smiling face, elated with glee as I blasted block after block with my awesome laser powers. Maybe an occasional enemy would cross my path, and I could just blast them too. I would be able to protect my precious little ball with my super awesome lasers, and clear this stage of pesky rectangles in record time. But no. Not this time. Not now. Not ever. 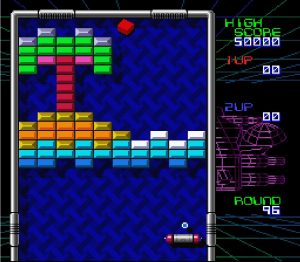 Perhaps if I had been playing with my Super NES Mouse I would have been able to make the catch, and the laser wouldn't have gotten away, but I was using my controller, and it did. The sting is still with me, as it will likely linger through the remainder of my day. I will find a way to move past it though. Doh isn't going to defeat himself.