Rolling Around at the Speed of... Pinball

Sonic Spinball is one of those Sega Genesis games that pretty much everyone of a certain age has played at least once. If you had a Genesis, chances are you owned this whether you wanted it or not. And if you didn’t, one of your friends did. Thing is, the game isn’t exactly held in the highest regard. It isn’t unjustly maligned or anything, but it’s typically remembered as a pretty average game. Which I suppose is fair, but it also touched on some legitimately brilliant concepts that have rarely been seen since, and I for one think that if we can get a brand spanking new Pokemon Snap in the year 2021, we’re way past due for a fresh take on Sonic Spinball.

A bit of backstory

Video games and pinball are very old friends. Their relationship goes back pretty much to the beginning of both mediums. Once video games took off on their own, it didn’t take long for electronic pinball simulations to grace pretty much every platform in existence. Whether you grew up an exclusive PC player, started on the Atari 2600, cut your teeth on the NES, or really just about any device that can deliver a video game experience, Pinball wasn’t far behind. 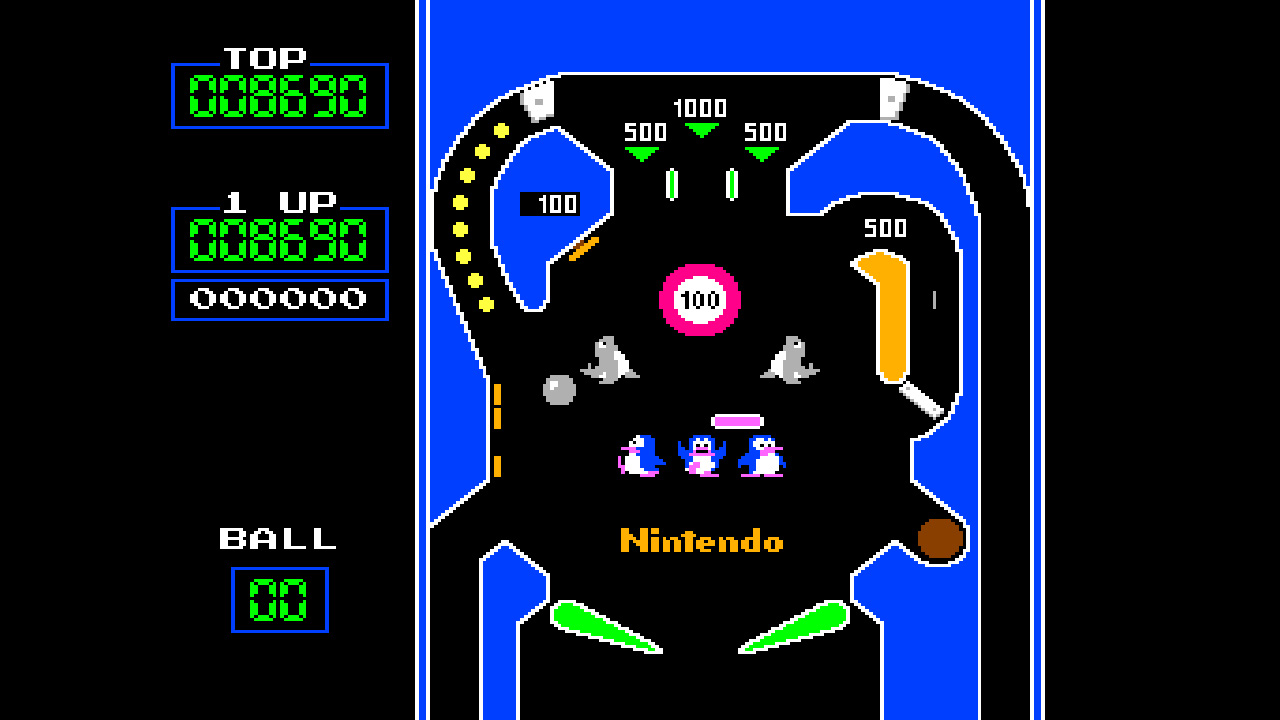 Most of the best of these games did things that a real life pinball table could never accomplish. Look at games like Metroid Prime Pinball or Kirby’s Pinball Land. Games that involved playing through multiple interconnected tables with boss battles, moving characters and the like set new standards in video game pinball. But when Sega made a Sonic the Hedgehog pinball game, they took a somewhat different approach. They made it in small part a Sonic platformer too.

Putting the Sonic in Spinball

In Sonic Spinball, you start the game like a regular old Sonic game. You have direct control over the blue hedgehog. You can walk left and right, jump, and well that’s it because it’s Sonic and that’s pretty much all he did back in the Sega Genesis days. But once you walked to the right, you launched yourself into a pinball table where Sonic was the ball. Now, having your character act as a pinball was hardly something new, but the ability to land at certain points and move around like you’re still playing a platformer was. It was this aspect that made Sonic Spinball feel like something really special and unique. 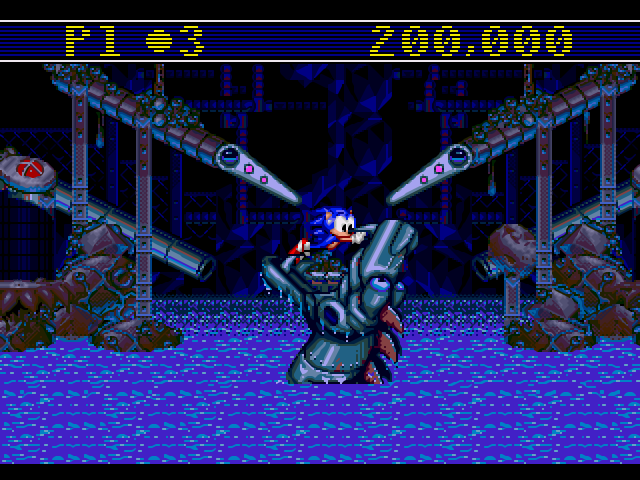 Sometimes you’d be heading straight for the gap between your flippers and Sonic would land on a platform that you’d have to jump off of immediately or a mechanical sea monster would try and eat you, and while you were in the air after a jump, the physics would work just like Sonic jumping in a regular Sonic game. Those physics would switch over to regular pinball physics once you hit Sonic with a flipper, but it never felt jarring. The switch was perfectly natural.

The only trouble was, the game itself wasn’t all that great. The pinball tables were sort of interesting, but they didn’t exactly nail the physics, so the game ultimately wasn’t all that fun to play. The visuals were also a cut below the standards set by the mainline Sonic games. With the exception of the super cool music, Sonic Spinball just felt like a second rate production, and no matter how cool your idea is, if the game isn’t fun, that’s all there is to it.

Fast Forward to 2018 and an indie game called Yoku’s Island Express. This was probably the closest thing I had ever seen to a full realization of what Sonic Spinbal tried to accomplish. In the game you play as a small bug that has to push a ball around. (Basically a dung beetle). As you progress through the game it plays out like a perfectly normal platformer, except that there are pinball flippers all over the place, and organic areas in the stages are set up like pinball tables. It’s the most brilliant mashup of pinball and platformer that I’ve ever seen. 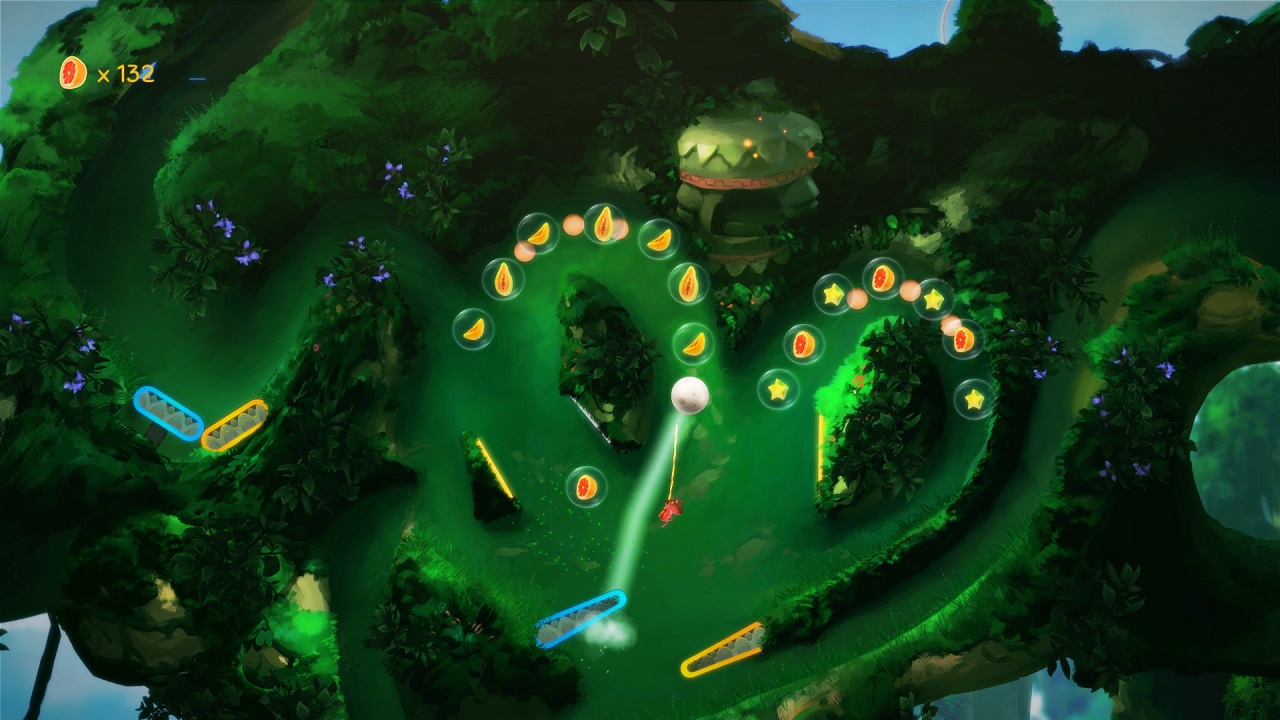 Yoku’s Island Express is a phenomenal game which stands on its own just fine, but it also stands as proof of concept for a much more in-depth take on Sonic Spinball. Given the right developer and level of quality control, a new Sonic Spinball could be something incredible, especially now. In previous generations following the Sega Genesis, large scale 2D games were basically poison to developers. In recent years with new 2D platformers like Hollow Knight, Celeste, and Ori and the Blind Forest not only becoming critical darlings but significant sales success stories, there’s never been a better time. 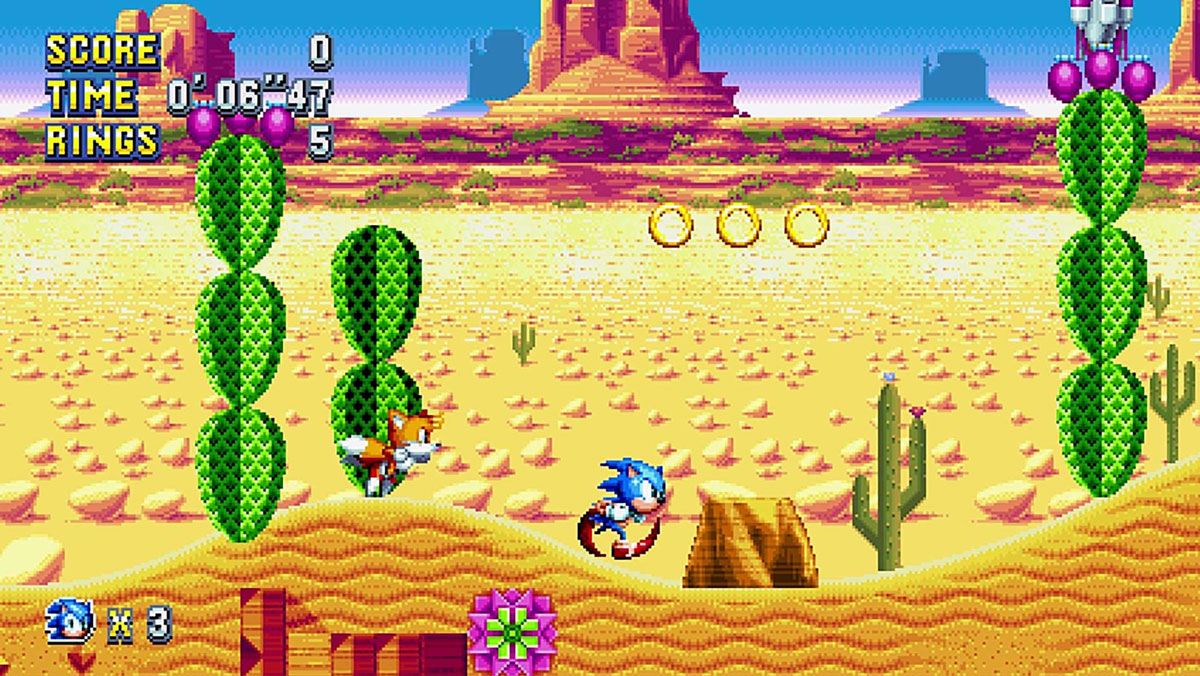 Heck, just look at Sonic Mania. Here’s a Sonic game that infuses the look and feel of the classic Genesis games to great effect with modern technology giving it that extra level of shine. Now imagine that kind of love being applied to a greatly expanded Sonic Spinball with real platformer level design mashed up with pinball stages. It could be fantastic.

I’m not going to say the chances of this becoming a reality are nonexistent because stranger things have happened. Like I said at the top there, there’s a new big budget Pokemon Snap in the world, and who thought that would ever happen? So what do you think? Would you play a new Sonic Spinball? And if so, who do you think should make it?