This past weekend I played Contra: Hard Corps for the first time. Yeah, I’ve played it briefly in passing a couple of times over the years, but I’ve never really sat down and tried to seriously play the thing until now and I have to say, it wasn’t as fun for me as I had hoped. Granted, I played it in a rather strange setting, and I suspect it’s a lot more fun in single player, but it roused a fresh pack of dread in my heart in relation to the brand new Contra game coming out this year, Contra: Rogue Corps.

If you’re like me, you keep forgetting Rogue Corps is a thing. The game debuted at E3 this year to… well deafening silence mostly, and was quickly forgotten by me and I’m assuming most other people in the world. Every couple of weeks though it pops back into my head and I think to myself “Oh yeah, that’s a thing that’s happening,” and I get nervous all over again. I wish it looked good, but it just doesn’t. 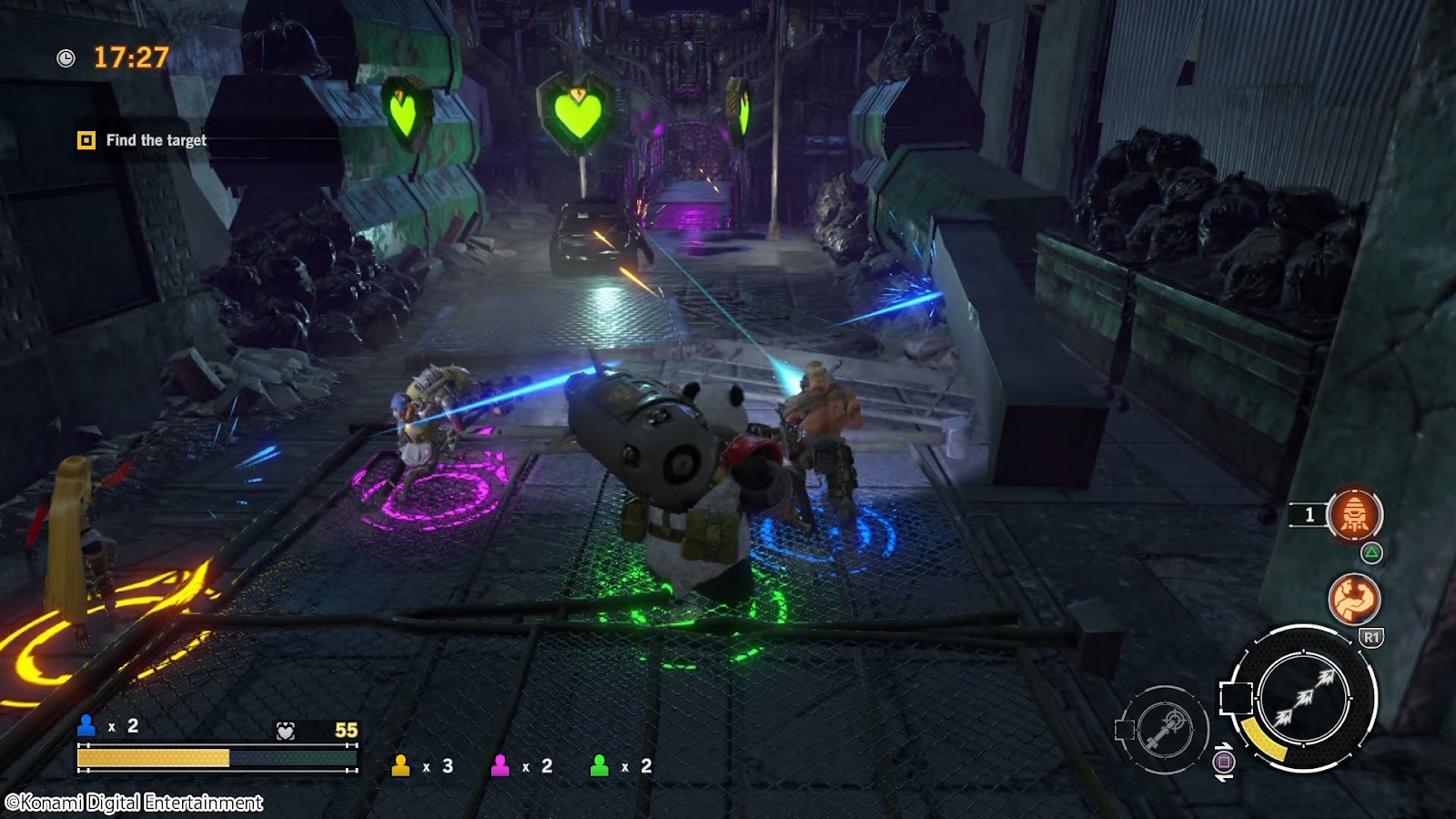 Contra reminds me of Star Fox. There’s this one gameplay conceit that put it on the map, but for whatever reason the creators seem hell bent on not simply making a new game based around those mechanics. Star Fox was great. Star Fox 64 built on that with some new vehicles, paths, killer graphics, etc. That was 1997, and we haven’t gotten a new straight forward Star Fox game since. Adventures was a Zelda-like adventure game. Assault came close, but it also featured a bunch of on-foot action segments. Command brought a bunch of strategy elements into the game. Zero forced players to use these completely bonkers Wii U controls. Even the unreleased (until recently) Star Fox 2 for SNES fundamentally changed the way the game plays with free roaming areas and strategy elements.

Contra followed a similar path, except unlike Star Fox, Contra has gotten its feet back under it a couple of times, and when that happened, it was great. The original Contra and Super C for NES are all-time classics. They did run and gun co op like nobody had seen before, and they deserve all the praise in the world. Their arcade counterparts are alright, but the NES games deserve the respect here. Then Operation C brought the same basic principle to the Game Boy. No co-op, but the game itself was classic Contra through and through. Then Contra hits the SNES with Contra III: The Alien Wars, and it’s a thing of absolute beauty. A true masterpiece. All the side scrolling elements work like a charm. It’s worth pointing out that as great as all these games are, they all share the same problem, they all feature non-side scrolling levels that aren’t all that good. Especially Contra III. For my part, every time a new Contra game came out, I kept hoping that they’d just make it a side scroller and forget about over the shoulder, top down, whatever the heck else they do to break up the action. 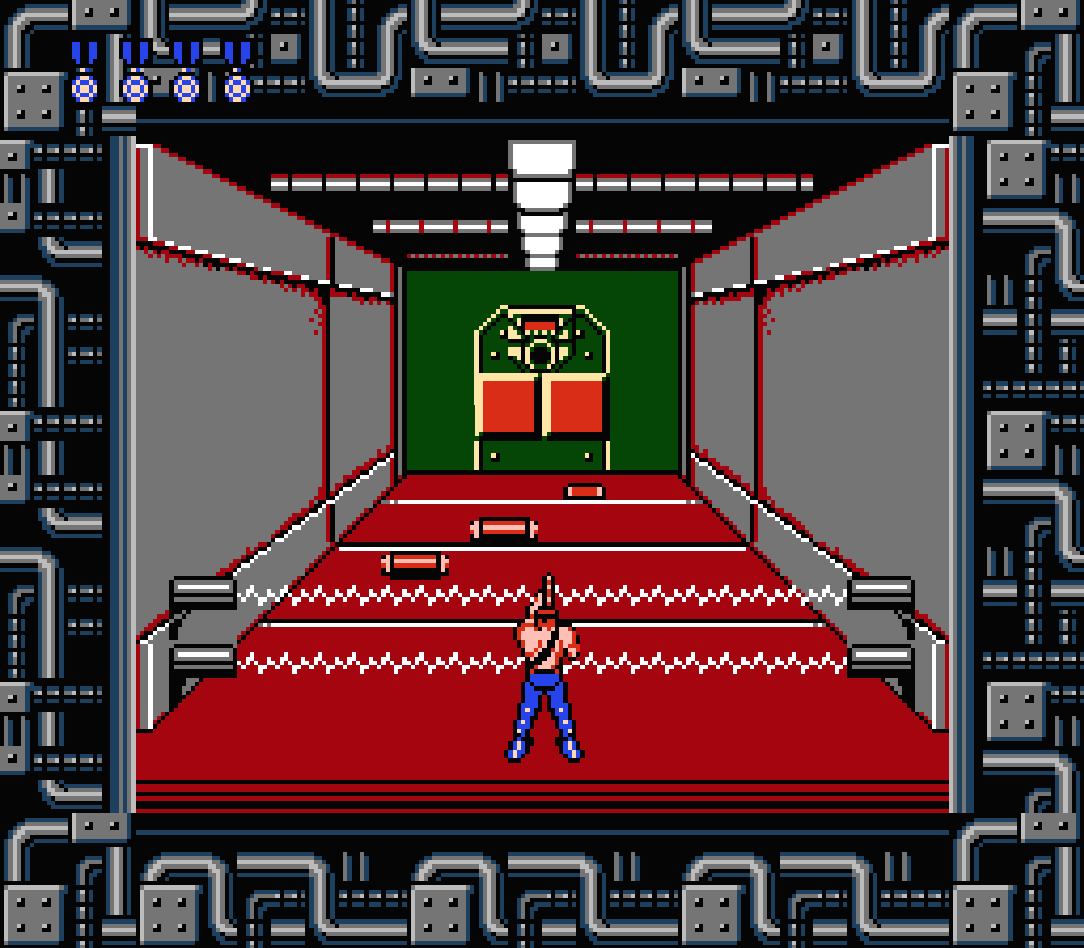 Not only did that never happen, but even more things started going off the rails post-Contra III. Contra Force hit the NES with selectable characters with different attributes, a slower pace, and weird graphics. There were no flying football shaped things that drop weapons, either. Sure, it had the Contra name and it sounded like a Konami NES game, but it wasn’t Contra. Literally, it was a Mario 2/Doki Doki Panic situation. So I guess that one gets a pass, but it was a harbinger of things to come.

Next came Contra: Hard Corps for Sega Genesis, and it had more story elements than all previous Contra games combined. There was dialogue everywhere, not only between stages, but before bosses. There was also a dramatic tone shift. Up to this point Contra had a certain, albeit completely bonkers, relationship with the real world. Humans vs aliens. Then out of nowhere, Hard Corps features a playable werewolf and tiny double jumping robot. It felt more like Contra than Contra Force did, but it changed up things that didn’t need changing up. It wasn’t the same homage to ridiculous action movies anymore. It’s not Rambo anymore, it’s the cheap, inexplicably aimed at kids Saturday morning cartoon Rambo: The Force of Freedom. The difficulty was a problem too, but that’s a much longer story for another time. 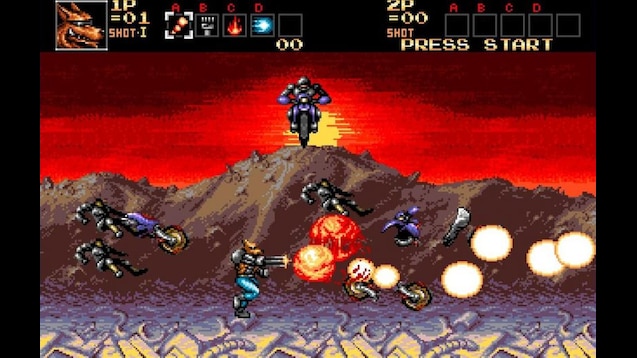 Once the PlayStation and Saturn kicked off the 3D gaming revolution, Konami tried to bring Contra into the future with the first 3D entry, Contra: Legacy of war. Its heart was in the right place, but it just wasn’t fun, or good. Its followup seemed like things were being reigned in a little when C: The Contra Adventure landed 2 years later featuring brand new 2D levels, but then things went all bonkers and turned into a sub-par 3D 3rd person shooter. That was 4 games in a row that bore the Contra name, but insisted on trying something new. Fixing what wasn’t broken. I’m not opposed to trying new things. Symphony of the Night redefined what a Castlevania game was and that was great, but the original spirit has to be maintained, and the people in charge of making new Contra games seem to be lacking a firm grasp on what that something is.

Anyway, PlayStation 2’s Contra: Shattered Soldier was the first step back to greatness for the franchise. This time, Konami stuck with the 2D gameplay that made Contra work in the first place, and gussied it up with the power of the Playstation 2. The trouble this time was that the game was ultra gritty and not at all colorful like all the other entries in the series had been to that point. Not tragic, but an overcorrection in terms of tone. Solid game, though. Then came Neo Contra, also for PS2, and we’re right back on the “let’s make Contra 3D” train. Granted, this time around wasn’t quite as terrible as previous efforts, but it’s still chock full of long wordy cutscenes and a striking lack of classic Contra run/gun/jump gameplay. It was more colorful than Shattered Soldier though, so I’d say at best it was a lateral move for the franchise. 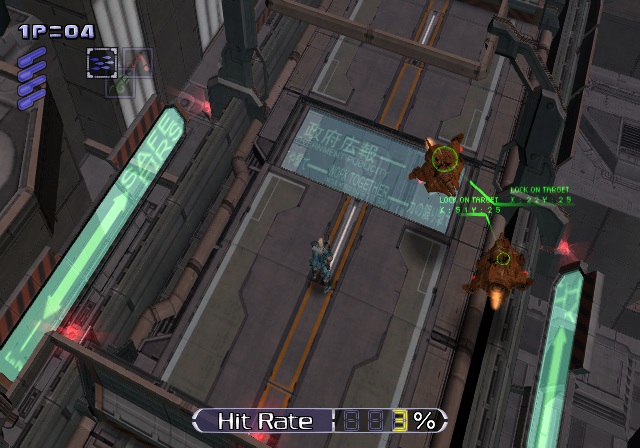 3 years later, the franchise did a good and proper course correct in the form of WayForward’s magnificent Contra 4 for Nintendo DS. This game tossed everything after Contra III right out the window and just made a sequel to that game instead. It was everything I had ever wanted out of a Contra sequel. New weapon upgrades, crazy awesome new levels, killer music, colorful graphics, oved the top action sequences, no long drawn out story segments, unlockable characters who are basically just new skins, a cool new grappling hook, honestly it’s everything Contra should be. Spot on. Then came Contra ReBirth. Again, it was just a new Contra game. No ridiculous bells and whistles, just two dudes shooting stuff. Was it as good as Contra 4? Absolutely not. But it was still a darn good Contra game, and it wasn’t on a handheld so you could jump on falling plane parts on your big screen TV again. It’s only real drawback was that it was a WiiWare exclusive, and it’s no longer available in any legal way. Still, Contra was back on track. 2 years later we got Arc System Works’ Hard Corps: Uprising, the Contra-less Contra game. This was a really smart take on evolving the Contra brand, albeit without the Contra name in the title for whatever reason. It had gorgeous colorful graphics, white knuckle action, and while I’ve only played a very small amount of the game, it seems like it’s classic Contra in all the ways that count. 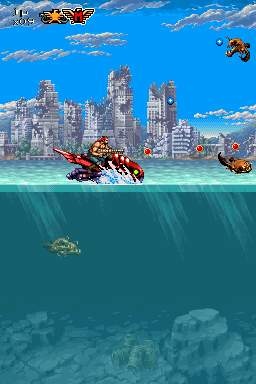 Then Contra went quiet. Konami released a few pachinko machines and mobile games based on the property, but a proper Contra was nowhere in sight. There were rumors of a Contra on 3DS, but that never came to be. This isn’t altogether surprising considering the state of Konami these days, but it was still a bit disheartening given how great the last 3 Contra games were. And that brings us to today.

Contra: Rogue Corps looks like it’s taking all the worst things about Contra and bringing them to the forefront. It’s got a roster of characters with different attributes, meaning the concept of playing co-op with someone else with the exact same toolset isn’t happening. One of the main characters is a robotic panda with a human brain, so we’re right back into the Contra: Hard Corps weirdo zone. The werewolf with a robot arm and sunglasses was bad enough, but now we have, and I quote “Kaiser, a rebuilt cyborg from The Alien Wars; Ms. Harakiri, an assassin with a parasitic alien attached; The Gentleman, a well-cultured alien bug; and Hungry Beast, a brilliantly scientific cyborg giant panda.” Sigh…

The game is top down 3D, just like Legacy of War and Neo Contra. Sure, Neo Contra wasn’t terrible, but Legacy of War was, and I don’t like those odds. Weapons have cooldown time, so you can’t run and shoot indefinitely. You will eventually need to take breaks from shooting stuff, which, I don’t know, doesn’t really sound like Contra to me. The weapons don’t seem to function like traditional Contra weapons either, the art direction is straight up hideous, and the whole thing just doesn’t look very good. 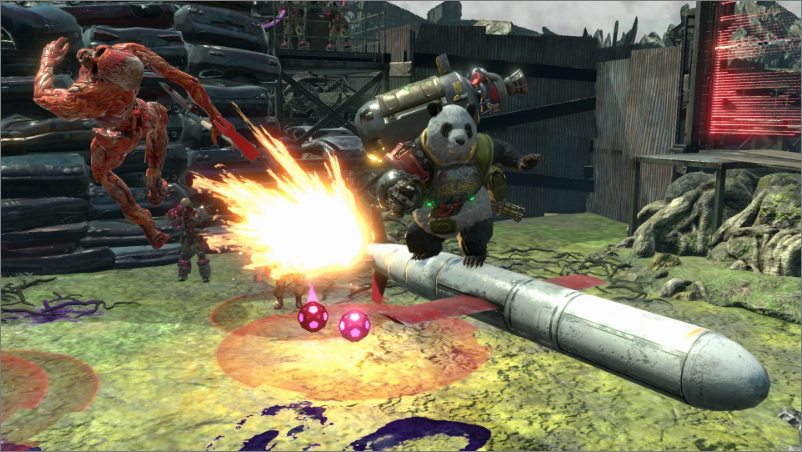 But here’s the thing. It’s being directed by series veteran Nobuya Nakazato, who also directed Contra III: The Alien Wars, Contra: Hard Corps, and Contra: Shattered Soldier. I don’t love Hard Corps, but there’s a lot of good in that game. Shattered Soldier was just shy of great, and Contra III might just be the best game in the entire franchise. This guy has a very respectable history with this franchise, and he’s gone on record as saying he wants to “capture the traditional spirit of the series, while modernizing it for a new audience.” Of course, while watching an interview with him, his idea of capturing the original Contra spirit seems to center around the characters doing flips when they jump and occasionally going into over the shoulder segments like those levels nobody really likes in the original Contra. So yeah, I’m feeling a bit uneasy.

It’s all going to come down to how the game feels to play. Metroid Prime scared the crap out of me too. There was no way a game that looked and functioned like that would feel like a Metroid game, but a few hours in that sensation was undeniable. Even though it was in 3D and on the surface looked like it played nothing like the original Metroid games, it felt like Metroid. I’m extremely doubtful that’s going to be the case here, but it’s a definite possibility. I’ll be buying it no matter what. It is a new Contra game after all. Worst case, we can always keep hoping for a second Anniversary Collection, right?