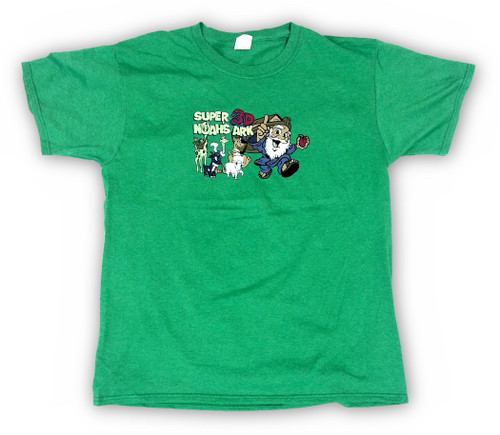 BUY ALL FOUR WISDOM TREE
DESIGNS AND SAVE $8!

INSTRUCTIONS: To receive discount go to Buy Together tab above and then select ADD ALL TO CART. Make sure you specify the size for each shirt, otherwise it will default to the smallest size in stock and can't be changed once added to cart.