The Nintendo Switch is one of the most popular video game consoles of all time, and that’s more than partially because the Nintendo brand itself carries so much weight. Since the 1980s, Nintendo has been making video game consoles that capture the imaginations of gamers all over the world for decades. As such, many of their retro machines are still sought after today, and the Nintendo 64 is one of the hottest retro consoles currently around. Why? Let’s take a closer look. 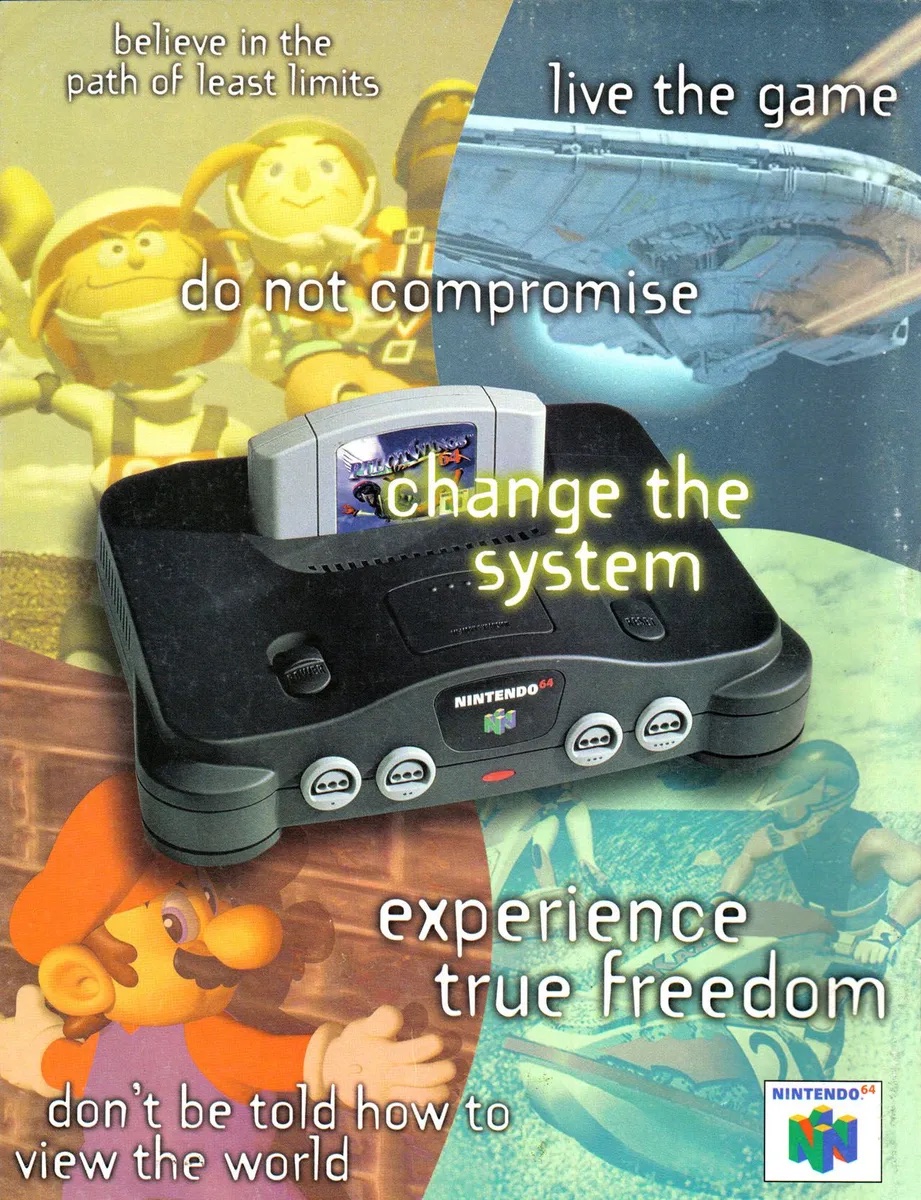 When did the Nintendo 64 Come Out?

The Nintendo 64 had a long journey into the homes of eager Nintendo fans. While competitors like Sony and Sega were focusing on CD technology, Nintendo wasn’t quite as impressed by the format as most other electronics manufacturers. While it was true that CDs could hold vastly more than cartridges and they were way cheaper to make, they came with some sacrifices that Nintendo wasn’t comfortable with, namely loading times.

Early CD games are bogged down by some absolutely killer load times, so Nintendo decided they wanted to create a machine that could compete in terms of technology with the latest and greatest CD powered consoles, but also keep their games fast and accessible with the tried and true durable cartridge format. 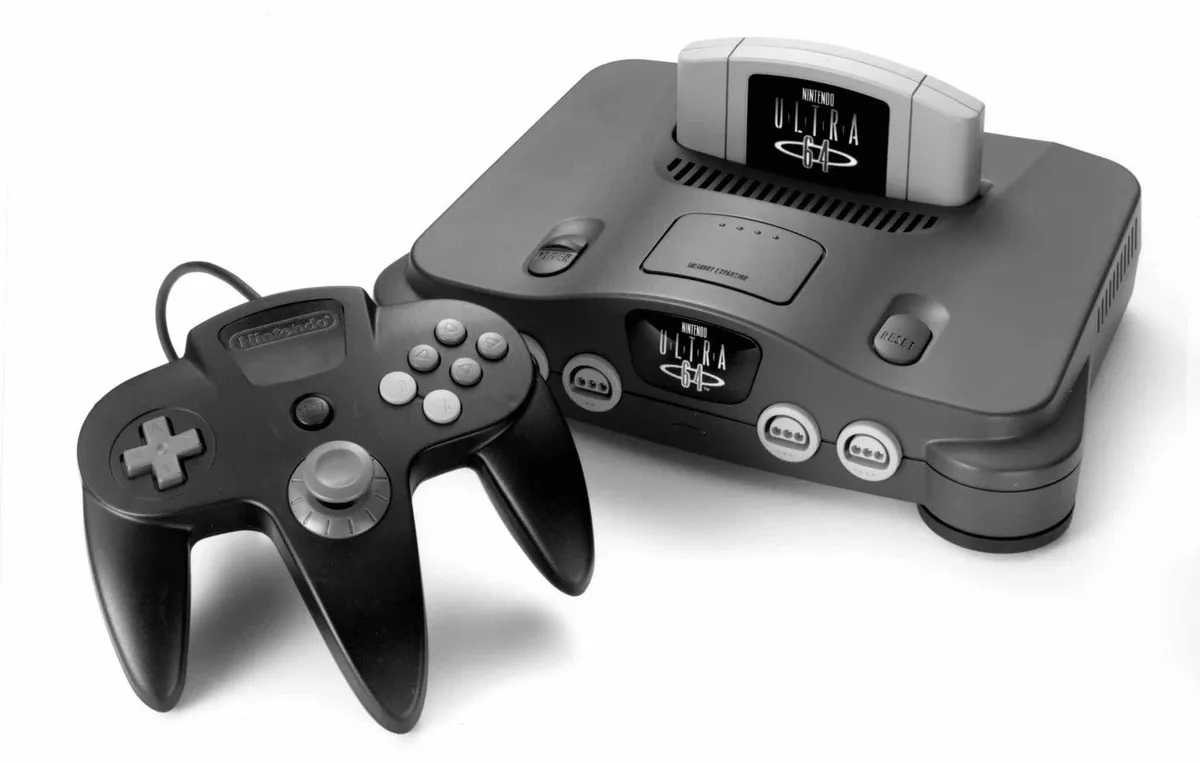 Originally dubbed the Nintendo Ultra 64 in the US, Nintendo eventually decided to unify their worldwide branding by calling the machine the Nintendo 64 in all territories. Previous consoles like the NES and Super NES were known as the Famicom and Super Famicom in different parts of the world, so this new unified branding kept things a bit simpler for everyone’s marketing departments.

After several delays, Nintendo finally released the Nintendo 64 in Japan on June 23, 1996, and September 29, 1996 in the US. It was an immediate success thanks to the completely revolutionary Super Mario 64, and while it never did manage to catch up to the Sony PlayStation in terms of global sales, it remains one of the most beloved retro consoles of all time.

How Much is a Nintendo 64 Worth?

This is a difficult question to answer, but the easiest way to determine something’s value is to see what someone is willing to pay for it. Nintendo 64 carries a lot of weight currently because of when it came out. People who were children and teenagers in 1996 are now adults with disposable income. That means that those people are the ones looking to get their hands on the games they played when they were younger, and many of those games are for Nintendo 64. Thanks to the nature of the machine being notoriously difficult to emulate properly, and many of its biggest games being licensed titles like GoldenEye 007, most Nintendo 64 games have never been properly re-released on modern platforms. The only way to get the genuine N64 experience remains to play on original hardware, and since they don’t make N64s anymore, demand is higher than supply. 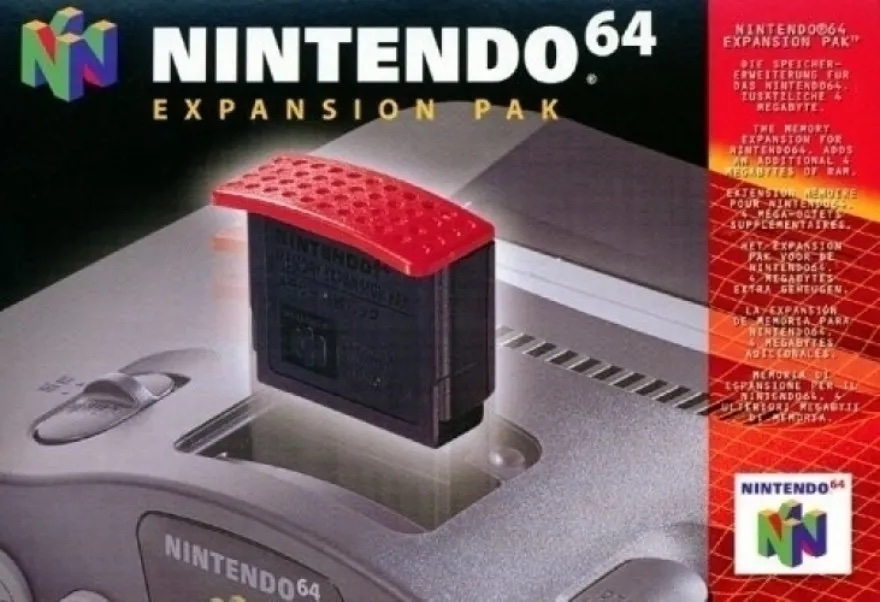 But not all Nintendo 64 consoles are created equal, and that’s where things get particularly tricky. A Nintendo 64 console on its own is pretty rock solid, but does it have an expansion pak inside? Several late Nintendo 64 games like The Legend of Zelda: Majora’s Mask and Donkey Kong 64 require the expansion pak to play, so if your system has one in there already, it’s worth a little more than one that doesn’t. 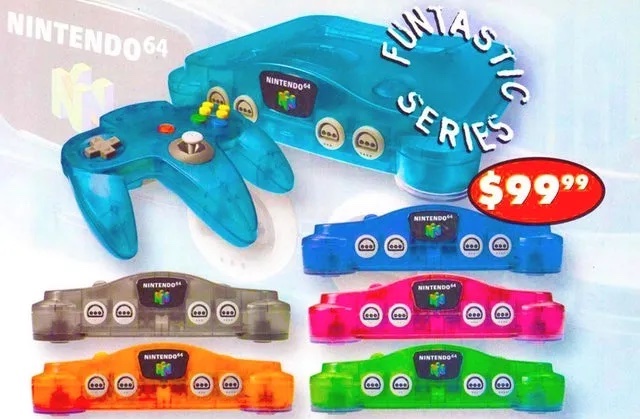 Finally we have colors. Nintendo started out with the basic dark gray console, but eventually branched out to create several different colored consoles. They released a special Jungle Green unit that came bundled with Donkey Kong 64, which led to the creation of the Funtastic Series that reintroduced the Jungle Green edition and added a number of other transparent colored designs as well. There was a limited edition Toys R Us exclusive gold console too, and of course the Special Pikachu Edition that was yellow and blue and had a glowing Pikachu sticking out of the side. 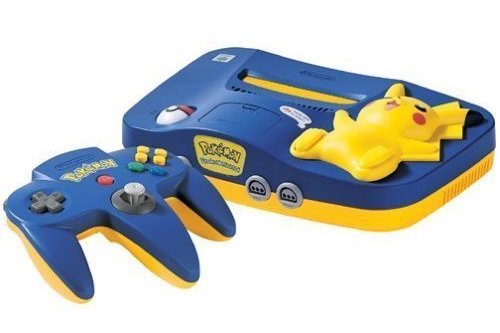 These are all naturally considerably more expensive than the basic dark gray model thanks to them being far more scarce.

So to answer the question of value, that’s going to vary wildly depending on these factors. It could be $50, it could be $500. Unfortunately there’s no easy way to answer that question broadly. But it’s safe to say that if you have a Nintendo 64, it has value.

Where Can I Buy a Nintendo 64?

The second hand market is like the wild west. Online auction sites are an option, but you never know what you’re going to get until it shows up at your door. Fortunately, we sell Nintendo 64 consoles here at Stone Age Gamer, and they’re cleaned, tested, and ready to play. The basic console and wires can be found here, but we also offer a number of options as well in the modded department. Different bundle deals are put together here and while they go fast, we try to keep them replenished as quickly as we can.

The retro game market doesn’t seem to be slowing down any time soon, and any system with Nintendo’s name on it is likely to continue to hold its value. Thanks to the game boxes being flimsy cardboard instead of sturdy CD jewel cases, Nintendo 64 games complete in box can fetch astronomical prices if they’re in good condition, and systems in original packaging can fetch a pretty penny too.

If you’re just looking for the games to play and aren’t concerned about their collectible value, there are a number of affordable ways to get yourself up and running with a Nintendo 64 and just about any game you would want to play. We here at Stone Age Gamer are more than happy to help. So if you need a console, wireless controllers, HDTV solutions, flash carts, or anything else Nintendo 64 related, shoot us an email and we’ll get you on your way.