Let me start by saying that I’m a pretty big fan of Atooi’s games. I loved Mutant Mudds on 3DS. I’ll never play it again because oh my god that game was hard, but that hasn’t stopped me from re-purchasing it on newer platforms because I liked it that much. It reminded me of a cross between Virtual Boy Wario Land and Gargoyle’s Quest. Bloody brilliant. Xeodrifter is a game I’ve beaten 4 or 5 times because it’s this wonderful little slice of Metroid-inspired adventuring. It’s also so darn good. Totes the Goat was a straight up obsession of mine when it came out on Switch for a solid week. It’s basically Q-Bert with a goat. And I mean that in the best way possible. 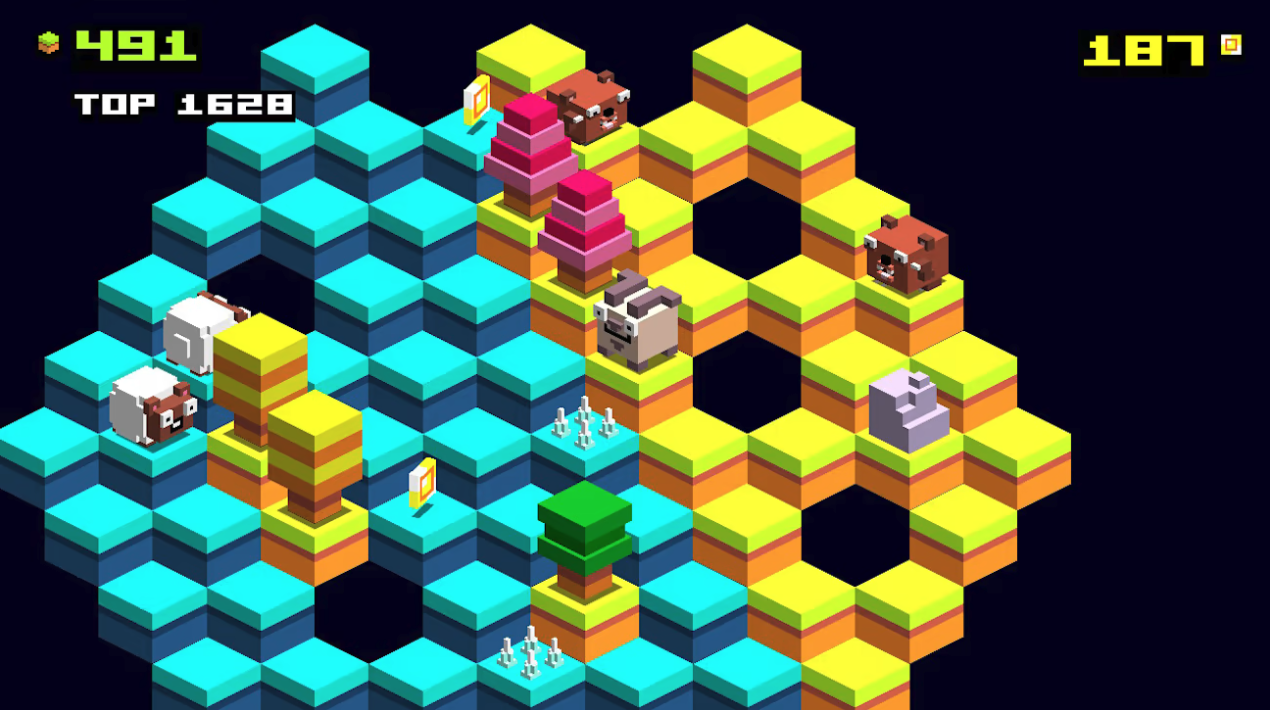 Their output, even back in the Renegade Kid days with stuff like Moon and Dementium, has always impressed me. So when they announced a game called Chicken Wiggle, as a fan of colorful platformers and delightfully absurd names, I was 1000% on board.

Then a whole bunch of other stuff happened, and I’m over here struggling to understand exactly how things have gone so wrong. There was a Kickstarter, a name change, some amazing artwork, a massive communication breakdown, Twitter blocking, and well, it’s a mess.

Here’s what I know.

Chicken Wiggle released on the 3DS at just about the worst time imaginable. August 2017 saw the 3DS more or less about to be put to death with astonishing quickness by the overwhelming success of the Nintendo Switch. Once the Switch happened, no matter how cool the games were, nobody seemed to want to play on their 3DS’s anymore. Yes, that’s a pretty broad stroke there, but it’s largely backed up by sales data. Metroid: Samus Returns came out in September, and while it was met with general acclaim, one sentiment was clear: Folks would have liked it a lot better had it been on Switch. Inti Creates and Sunsoft had the foresight to whip up a quick port of Blaster Master Zero for Switch, which as far as I know handily outsold the 3DS version. The same couldn't be said though for Ever Oasis, Rhythm Heaven Megamix, Mario & Luigi: Bowser's Inside Story + Bowser Jr.'s Journey, Hey! Pikmin, WarioWare Gold, basically if it came out after the second half of 2017, it sold a fraction of what it normally would have pre-Switch launch. 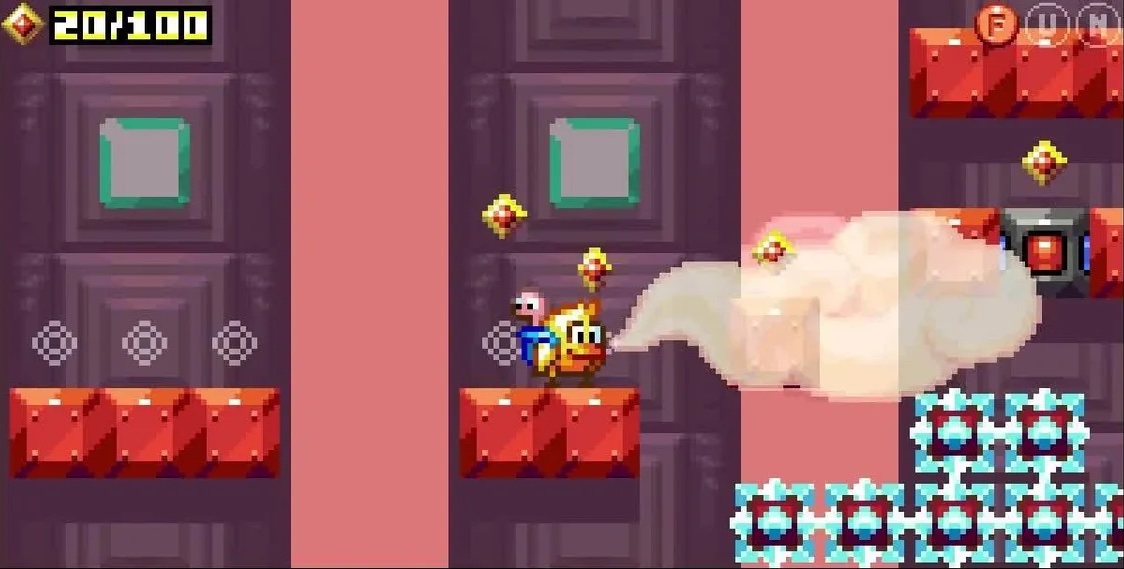 I have no doubt Chicken Wiggle was thoroughly decimated by this “Switch effect.” I can’t say Chicken Wiggle would have exactly set the world on fire had it released a year earlier, but it had a lot going for it leading up to its release. It had the Atooi pedigree which held some serious cache in the world of the 3DS eShop. It had a wonderful cast of characters featuring a chicken and a worm teaming up for some cool retro-inspired platforming. It had an extremely memorable name, Chicken Wiggle. And most important of all, the game was darn good!

Sadly, it apparently sold incredibly poorly, rightfully much to the chagrin of its creator, Jools Watsham. He took to Twitter with an understandable level of frustration regarding Chicken Wiggle’s sales numbers. The answers to why, at least what I saw, were largely the same. People would have bought it if it were on Switch. Which is true for me as well. Granted, I bought the 3DS version and happily played it the day it released anyway, but the entire time I was just wishing I was playing the delightful little platformer on my TV instead of cramped around my 3DS.

Atooi took this situation to heart, and decided to launch a Kickstarter to create a fancy new HD version of Chicken Wiggle for the Switch called Chicken Wiggle Workshop. Not only did the new version promise remastered music and visuals, but a greatly expanded level creator mode as well. The campaign was somewhat slow going at first, but it was eventually fully funded in April 2018 with an estimated product delivery date of December that same year. As you may have guessed, the game still doesn’t exist. 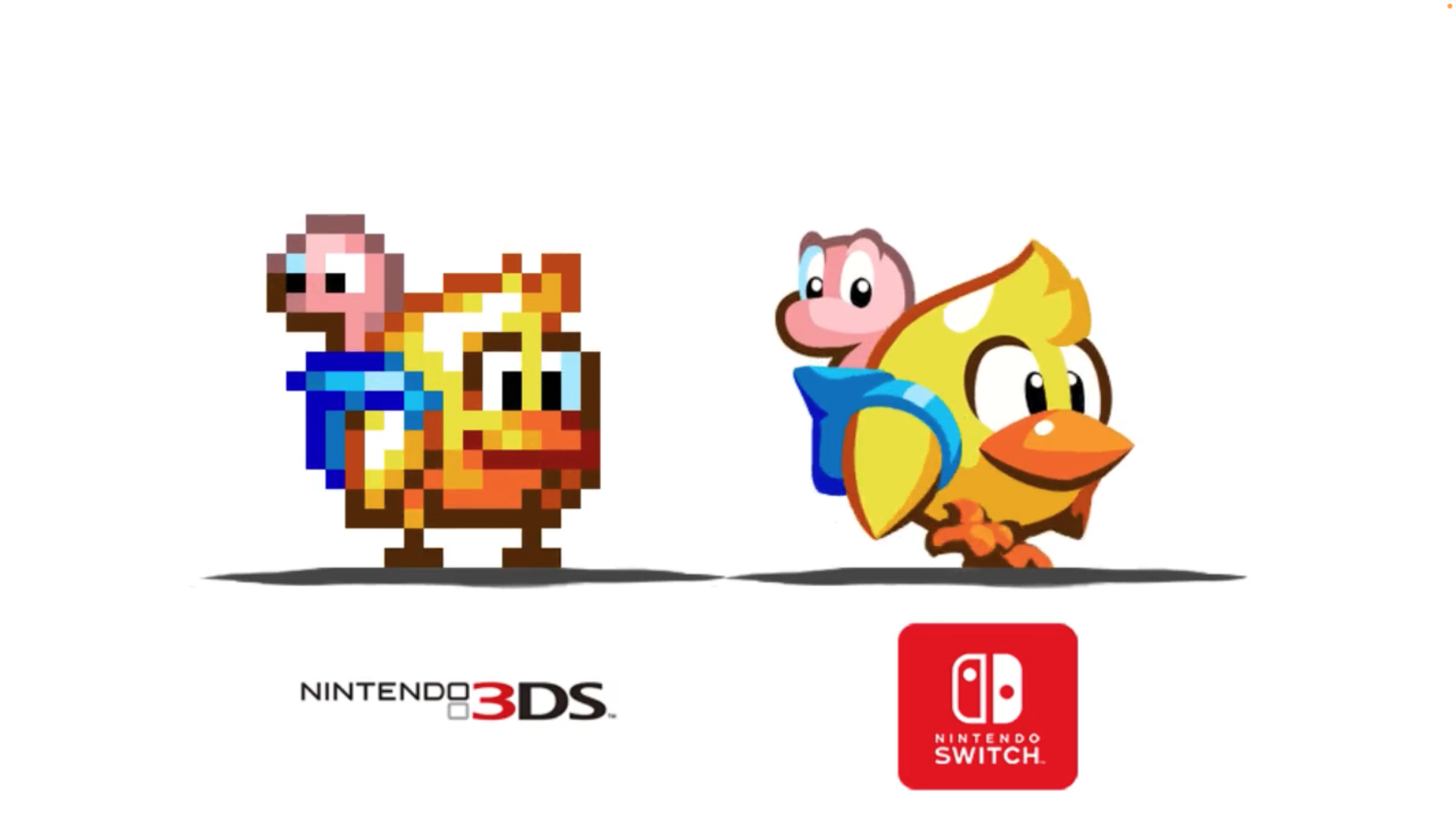 What followed the successful Kickstarter was quite troubling. Updates became more and more scarce until there were extended periods of complete silence from Atooi. Atooi was clearly going through some stuff behind the scenes, but what started to raise flags with backers was when they started releasing new games that weren’t Chicken Wiggle.

Atooi, like any company, needed to keep the lights on, and in order to do that they needed new products to sell, but the fact of the matter is they got money from Kickstarter backers already to make Chicken Wiggle Workshop, and while I can’t say that this happened for sure, as a backer myself, it sure felt like the money I gave them to make one game was being spent on another. I understand that there’s probably more to the story behind the scenes that I don’t know, no matter how much I wish I did, but it still felt wrong to me.

Over time updates started gradually reappearing again. The name Chicken Wiggle was changed to Hatch Tales, a far less interesting title if you ask me, and Watsham started a podcast to talk about game development. Unfortunately, this didn’t provide much in terms of tangible insight into Chicken Wiggle’s state of being, which started to understandably tick off many of the game’s backers.

This is where things got pretty unfortunate, because instead of providing answers, backers were often ignored both on the Kickstarter page and on social media. Or worse, when backers asked Watsham about the status of the project on Twitter, they wound up getting blocked outright instead of engaged with. Many of these people were indeed getting pretty nasty about it, and understandably so since they gave money and never got what they were promised for it, but what’s confusing to me is that not all of these responses were nasty. Even people trying to respectfully air their grievances with Watsham were blocked with no other interaction. Just a few days ago, on September 18, Atooi tweeted about their new game Run Box Run finally being approved by Nintendo. In the tweet, they remarked that the game was only supposed to take 3 months to finish, but wound up taking 12 months instead. Naturally, this sort of comment rubbed some Hatch Tales Kickstarter backers who have been waiting for nearly 4 years to get a game they already paid for, the wrong way. Those people were subsequently blocked without engagement by Atooi. 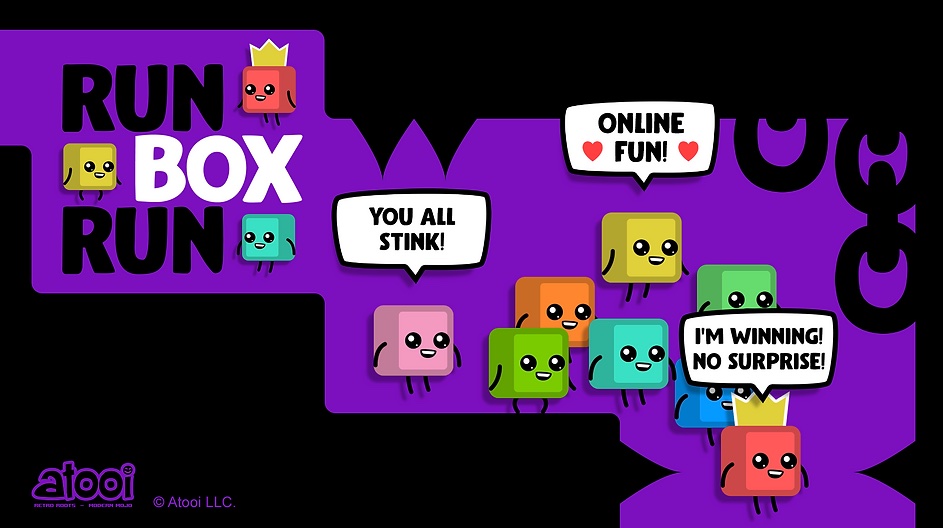 I have personally been wanting answers for years now myself, but haven’t felt there was any sort of way to get them. The last thing I want to do is get blocked, because then if information actually did come out about the project, that would be one less avenue for me to potentially see it.

The last official update on Hatch Tales was back in May of this year, where Watsham said that they had just finished the art assets. While an actual update was nice, it certainly didn’t make me feel good to know that this many years later there was still seemingly so much more work to do.

So, Where's the Poultry?

I sincerely do not wish Mr. Watsham any ill will. I honestly want to play Hatch Tales because I stopped playing Chicken Wiggle once the Kickstarter was announced. But I also want some answers. I don’t care what those answers are, but as a backer, a literal investor in the project, I feel like the least I should be getting is the truth. Pull back the curtain and let us know what happened, what is happening, and if this game is ever actually going to get off the ground. What happened with the money that was raised through the Kickstarter? Did Atooi lose interest in the project and decided to not follow through? It’s been years, and I’m tired of guessing. I want answers. I want honesty. I want my dang Chicken Wiggle!