More than just the Heroes in a Half Shell

Teenage Mutant Ninja Turtles: Shredder’s Revenge is finally here, and it absolutely rules! For a lot of fans, this is the TMNT game they’ve been wishing for for years, and the amount of love for the source material on display in-game is simply marvelous. But as is the case with all things with fervent fandoms, we want more!

Unfortunately, DLC for the game is supposedly not in the works, but it also hasn’t been ruled out entirely. Given the game’s obvious success, it would be a shame to see its content end where it is, right?

The question is though, what should that DLC be? New levels would obviously be a great, but for my money, I want new characters to play as. As far as the original cartoon goes, pretty much every main character is already properly represented in the game, especially since they finally announced that Casey Jones is part of the roster. But as any fan will tell you, there’s PLENTY of other sources to pull from. I would personally love to see a DLC roster that reaches out to other TMNT continuities, especially the excellent current comic book run from IDW. Which characters do I have in mind? Let’s take a look. 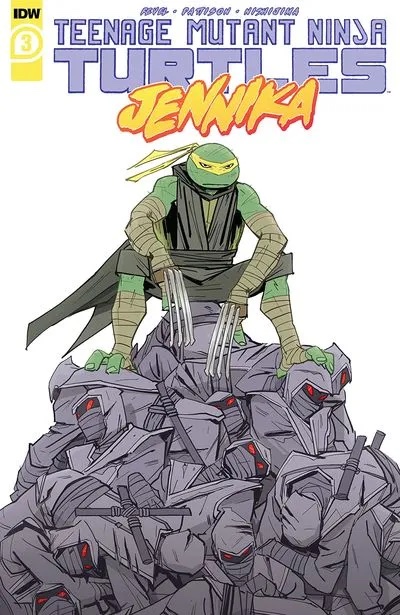 In the current comics run, Jennika is officially the 5th turtle. She fights with all manner of weapons, but her primary weapon of choice is a pair of claws she wears on her hands. (I know they have a proper ninja name). She used to be a human ninja assassin for the Foot who became Splinter's trusted chunin once Shredder was defeated and he took over the Foot Clan. During one particularly brutal battle with Karai (who was trying to get control of the Foot clan back from Splinter) Jennika was mortally wounded and in a last ditch effort to save her life Leonardo had no other option than to give her a blood transfusion which caused her to mutate into a turtle.

She’s a really great character and she has formed a fantastic bond with her turtle brothers. She would make a killer addition to the roster for sure. 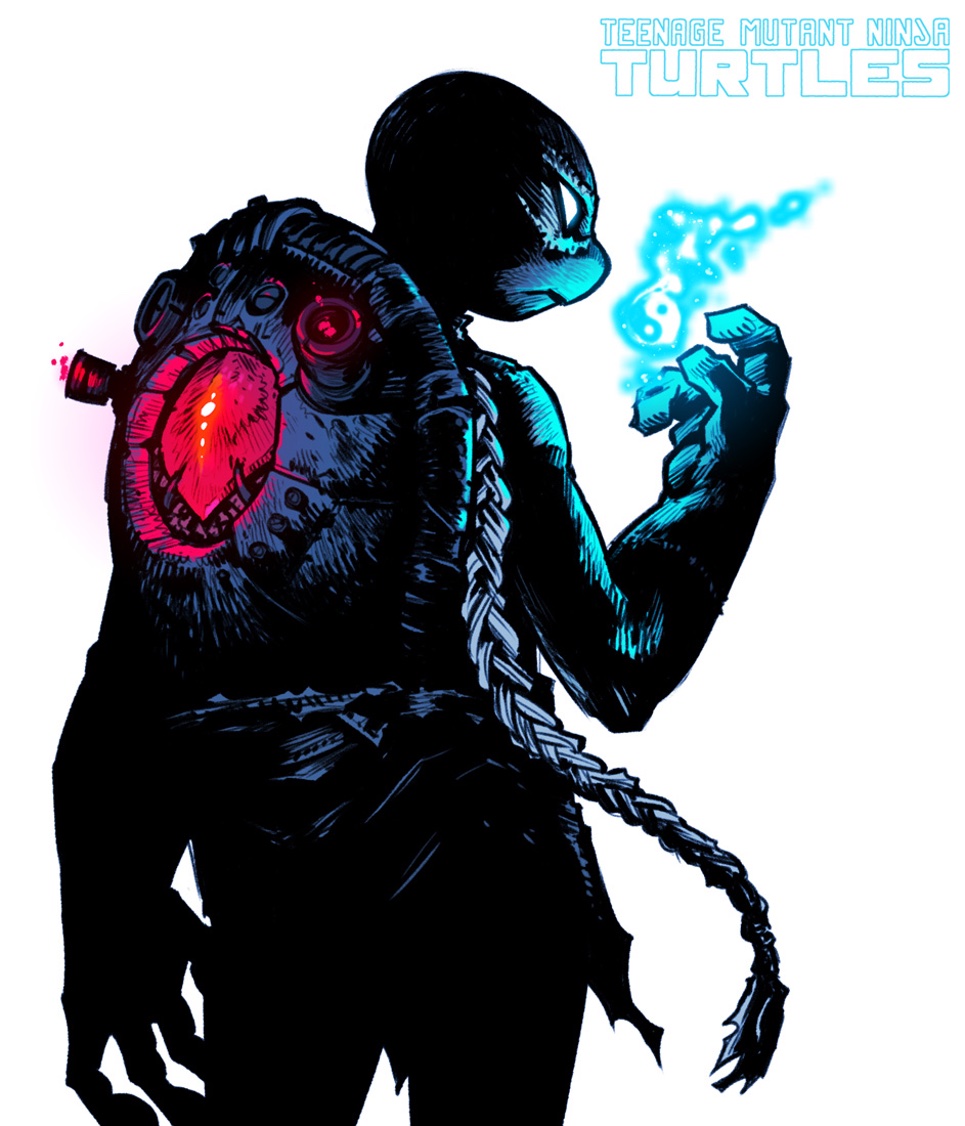 Okay, hear me out. TMNT: The Next Mutation is a terrible TV show, but Venus was the original “fifth turtle” so to speak, and there’s even a way better way to get her involved than to just stick with her original somewhat disturbing design. She was recently introduced to the IDW comic book run in a much different fashion that hasn’t been fully explored yet as of this writing. But the new design is super cool, and the character for all her flaws has become a well known part of the TMNT legacy. Her inclusion, especially following the IDW incarnation, would make for an excellent way to call back to one of the TMNT’s less enjoyable pieces of history without being quite so direct. 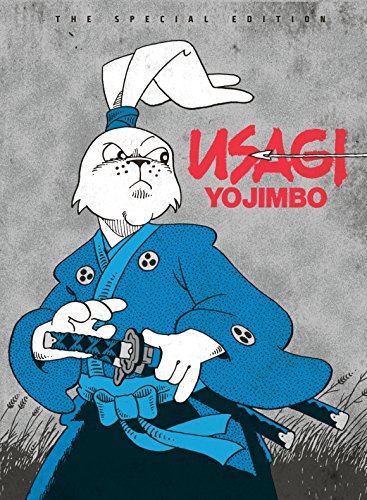 In case you didn’t know, Usagi Yojimbo isn’t actually a TMNT character. He is his own character with his own continuity, but for most kids in the US, his inclusion in the TMNT universe is how they discovered who he is in the first place. This one might take some doing because he isn’t a character owned by Nickelodeon by any stretch, but if there’s one character I’ve seen requested to be added to this game, it’s Usagi Yojimbo, and with good reason! He’s a samurai rabbit, and he had an awesome action figure back in the day. What more do you need? 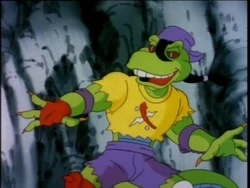 I’d personally love to see any character related to the Mutanimals show up as DLC in this game, but if there’s one character who has the name recognition (and ties to the 1987 cartoon) it’s Mondo Gecko. He could fight with his skateboard just like Bart Simpson! And while his updated design for the current IDW book is great, I’d love to see his classic cartoon look trotted out again here. 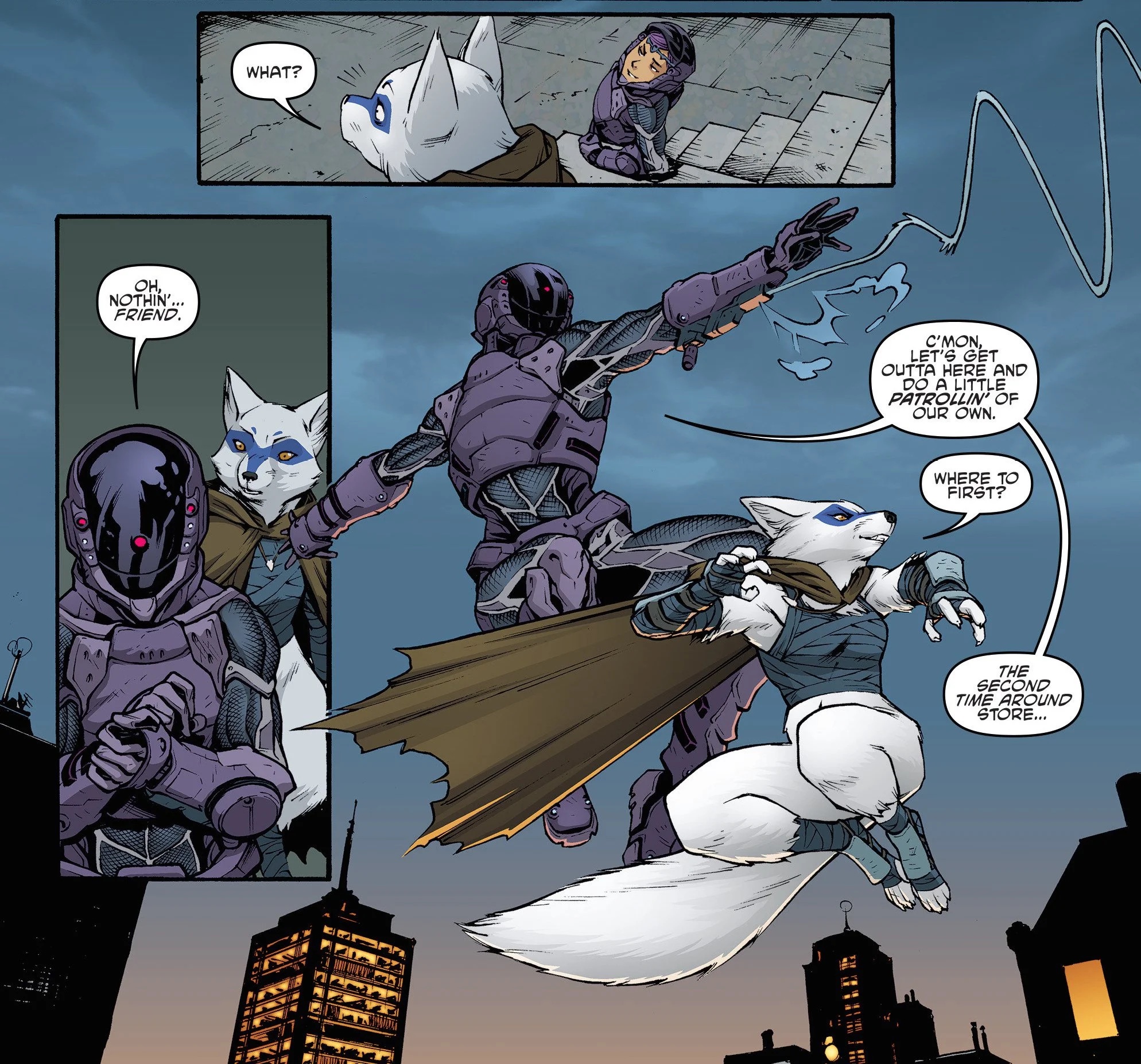 Angel originally appeared in the 2003 animated series as a young teen, but she was reinvented for the current IDW run as one of Casey Jones’ oldest friends and leader of the Purple Dragons. Through her continued friendship with the Turtles, she eventually came into possession of a cool cybernetic suit and took up the moniker Nobody, which was a reference to a different character who originally showed up in the Mirage comic series. The IDW version of Nobody is probably the coolest design for the character, and would make for such a fun character to play as. I’d love to see her all cartoon-ed out too. 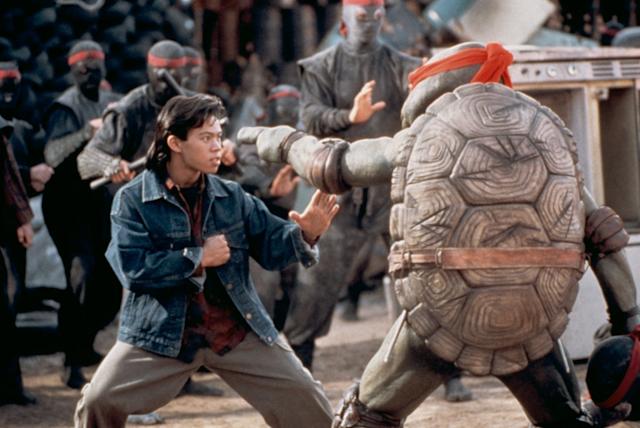 TMNT 2: The Secret of the Ooze isn't the best movie ever made, but darn if it wasn’t the coolest thing on the planet when it came out! And how great would it be to see the martial arts expert pizza delivery guy Keno show up and kick some butt in this game? Really great, that’s how! Seriously, Keno was really fun to watch as a kid, and considering the specific nostalgia this game is going for, he would be just about the best addition to the roster they could make. Could they even get Ernie Reyes Jr to provide voices? I Sure wouldn't say no! 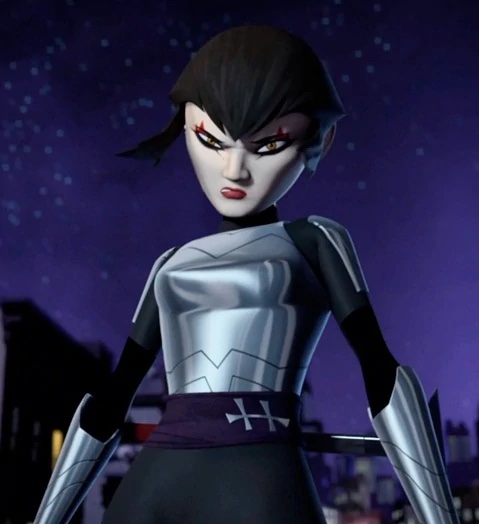 Shredder’s daughter has been a serious villain a number of times in the past, but in the 2012 animated series, she ultimately became one of the good guys after some secrets about her past/true identity were revealed. She would make for a really fun character since she’s got some awesome kunoichi skills, and is an important figure throughout the Turtles history. Her 2012 design could look great done up in this game’s art style too. But seeing her fight alongside Splinter? Priceless. 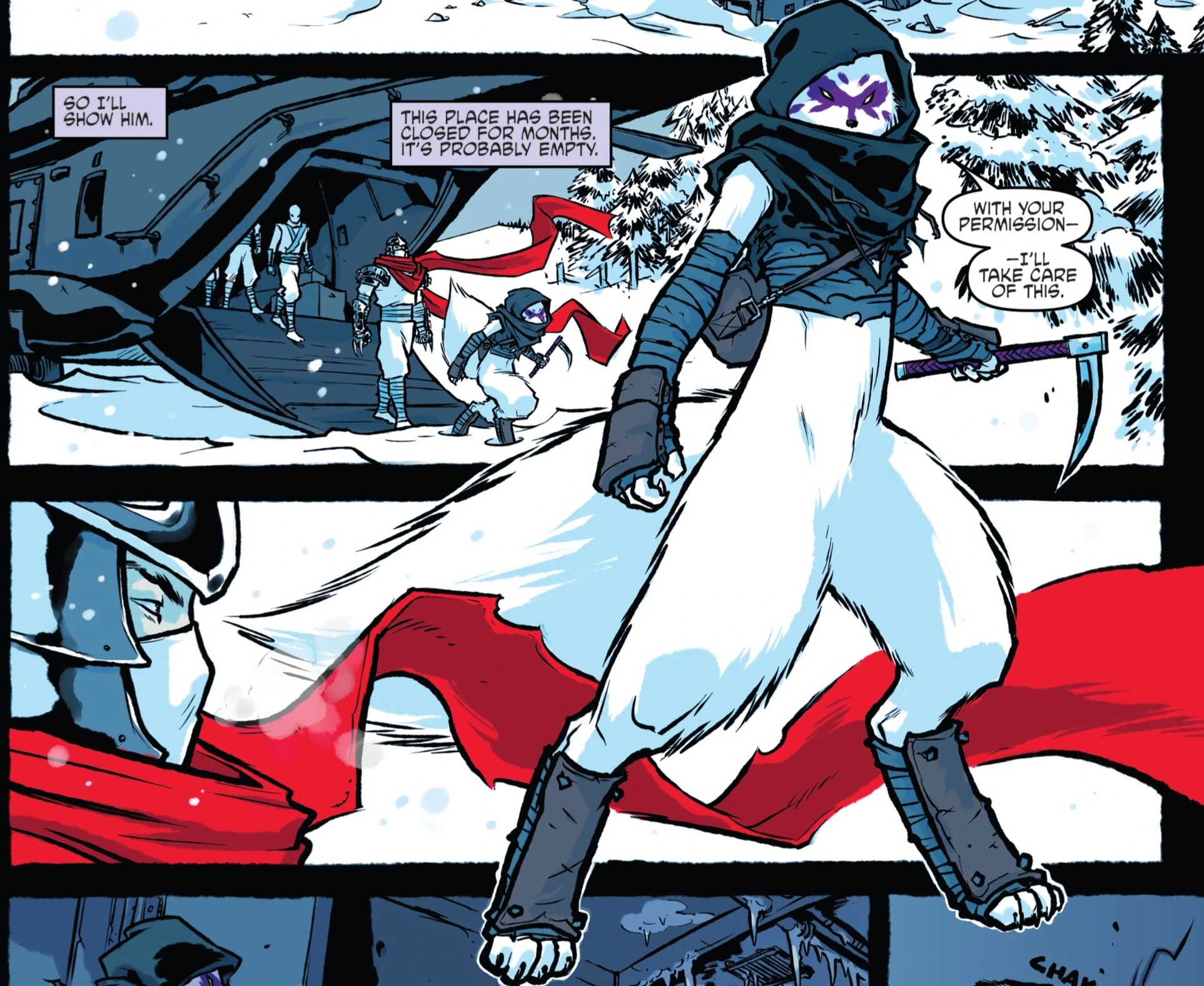 Back to the current IDW run, Alopex is another close friend of the Turtles. So much so that she’s genuinely considered family just as much as April and Casey. She’s an arctic fox with some real skills, and she has an especially close relationship with Raph. She’s even appeared in a video game before in TMNT: Legends. Her comic book incarnation would get my vote though, and she even wears a colored bandana just like the rest of them. (hers is green). Alopex is great, and I’d love the chance to play as her.

And that’s the best I could come up with. Some great options already appear in the game as cameos, but as you can see there’s still plenty on the table to play with, and that doesn’t even include some of their more bonkers crossover options like the Power Rangers, Ghostbusters, and even Batman. Could you imagine how crazy it would be to have any of those characters show up as DLC? Bananas.

But what do you think? Would you like to play as any of these characters? What other characters would you want to see added to the roster? Let me know! I’m always happy to talk Turtles!