When Rare Replay was announced for Xbox One, longtime fans of their games had every reason to rejoice. Here was a collection of Rare’s timeless classics finally given new life on modern hardware, something most of them had been missing since Microsoft purchased the company and promptly squandered its potential.

And by all counts, Rare Replay is as good as it possibly could have been on Xbox One. The game selection ran the gamut across Rare’s entire career, and only omitted titles that had an undeniable connection to Nintendo like the Donkey Kong Country games and Star Fox Adventures, or stuff that was tied to a specific license like Mickey’s Speedway USA. There was all sorts of great behind the scenes stuff, a rewind function, music player, the works. It’s an outstanding collection of outstanding games. But no matter how good it was, it was always going to be missing something. 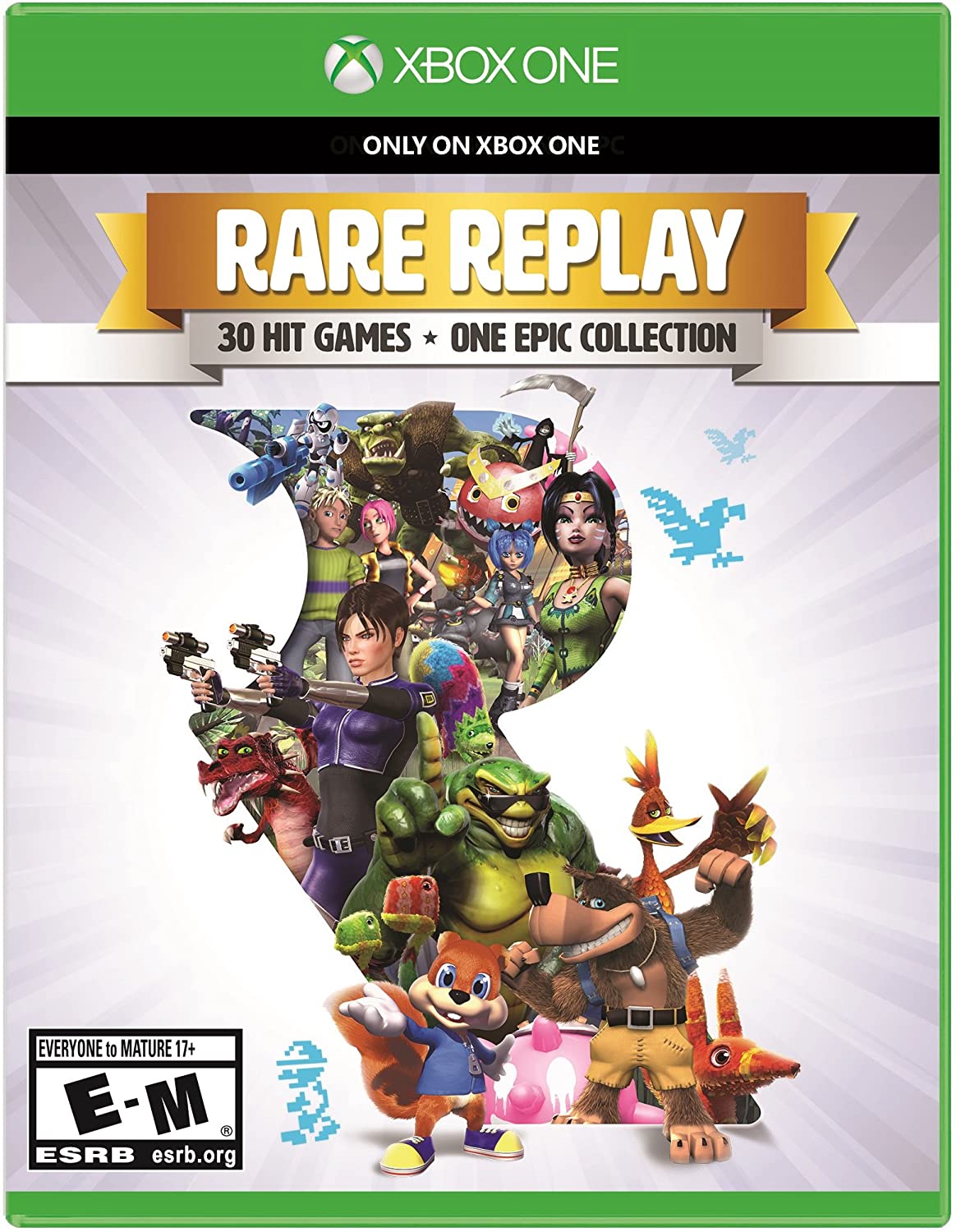 Rare and Nintendo had an extremely close relationship to say the least. With them no longer involved with the company, Rare Replay was slightly handicapped from the get to. Sure, in almost every important way these games work as they originally did, but there are some elements missing that give the experience a certain incomplete quality for those of us who remember playing these games as kids.

But Microsoft and Nintendo have been fairly chummy of late. Heck, Banjo-Kazooie is coming to Nintendo Switch Online, presumably in its unaltered Nintendo 64 iteration. If Microsoft were to just go the rest of the way here and put a Switch-specific version of Rare Replay on the console, it’s possible the minor wrongs of the Xbox One version could be righted.

Of course, they run the risk of rendering the Xbox One version obsolete, but that’s easily combated by replacing games on the collection instead of just adding more. While it would be cool to get Rare’s post-Nintendo content on a Nintendo platform for the first time, I don’t think there are a lot of folks who would mourn the loss of Grabbed by the Ghoulies in favor of Star Fox Adventures. Anyway, let’s take a look at a few of the changes that could be potentially executed in this fantasy world where Rare games are finally fully allowed back on Nintendo’s platform.

This one may seem superfluous, but Nintendo’s branding played a significant role in the experience of playing a lot of Rare’s games in the old days. Take RC Pro-Am for example. In the original game, which was published by Nintendo themselves, you collected letters that spelled out Nintendo. Once you collected them all, you’d get an upgrade to your car. For the Rare Replay release, the letters have been changed to spell out Champion instead, which is what the letters spelled in the game’s Sega Genesis port, Championship Pro-Am. Is it a small detail? Yes. Does it affect gameplay? Not at all. But does it seem out of place? You bet. 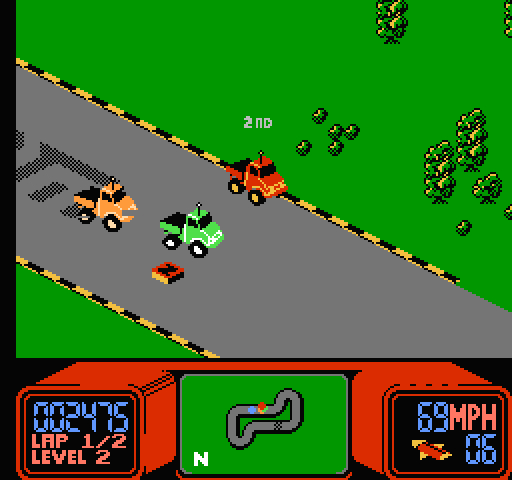 Bigger than that is the intro to Conker’s Bad Fur Day. The animated Nintendo 64 logos in the beginning of the Banjo games weren’t really anything all that integral and their loss isn’t terrible, but in Conker's Bad Fur Day, there’s an unforgettable cutscene where Conker destroys the N64 logo with a chainsaw. Conker winking at the screen saying “Marvelous” is how that game starts, and without it, it doesn’t feel complete.

But if you really want to talk about recreating an authentic experience, you have to bring up the arcade version of Killer Instinct. I know, Killer Instinct isn’t in Rare Replay, but were the game to come to Switch, it would make so very much sense to include it since the KI reboot would be very silly to bring over to the platform, and Killer Instinct was such a Nintendo thing back in its day.

In the arcade game, the intro actually starts with a whole bit about the game coming to your home on the Nintendo Ultra 64. The game’s theme song times out perfectly with this intro, and it’s just gone in the Xbox home port. Would Nintendo actually keep the Ultra 64 bit in there? I’d like to think so, because a huge part of that game’s arcade presence was hearing that unforgettable announcer say those words. It’s an incredible intro, and even though it’s completely inaccurate today, it’s a part of the game’s identity that’s been erased.

Amusingly enough, all traces of Nintendo’s name haven’t actually been removed from the Xbox One collection, with the words “NINTENDO GAME BOY” making up the physical layout of stage 7 in Snake Rattle n Roll, which is hilarious, especially when you consider they actually changed this for that game’s Sega Genesis release. 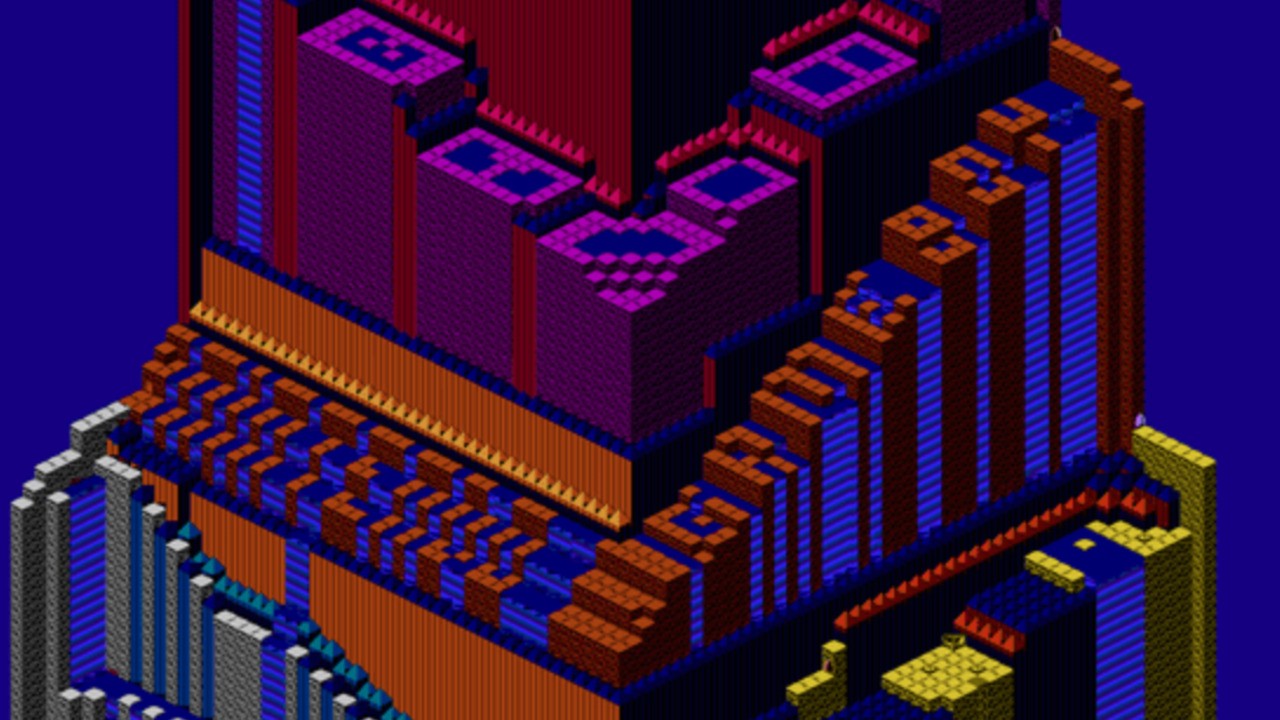 While the Rare Replay museum content is really top notch, original box art and manuals is a feature that’s sorely missing. The Mega Man Legacy Collection set the bar pretty high for this kind of stuff, and while a proper gallery of concept art and stuff would be nice, real scans of the box art and manuals would be swell. 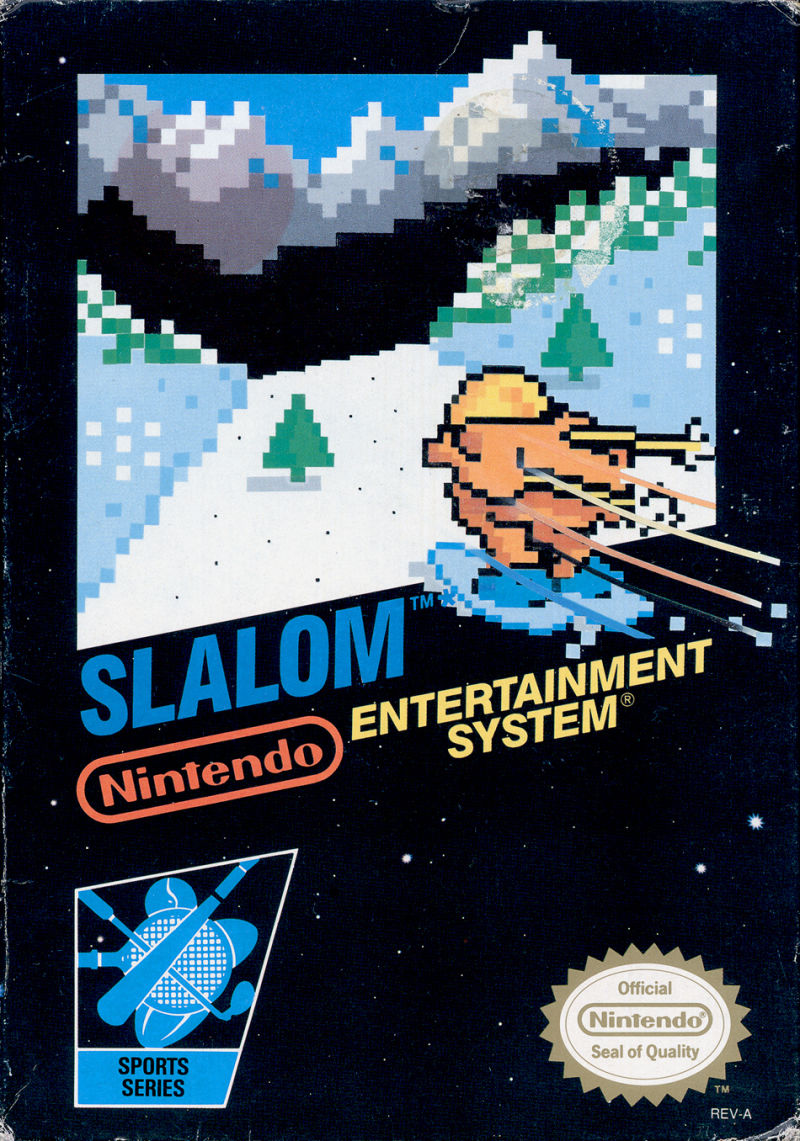 The fact that most of these games came out on Nintendo platforms is a slight impediment, but more so is the fact that they were largely published by Nintendo that gets in the way. Slalom’s iconic black box art is gone. RC Pro-Am’s awesome green box is nowhere to be found. Banjo-Kazooie’s Nintendo 64 art is a no go. These images were what convinced many kids to pick these games up in the first place, and that same art gracing the cartridge labels is burned into many a memory. Not having access to view this stuff in glorious HD is a crime.

While Rare Replay does its best to sidestep Nintendo’s branding in the NES and Nintendo 64 games on display, there’s still a bunch of Rare content from other platforms that isn’t represented at all.

The Super NES is arguably where Rare left the biggest impression of its career with the Donkey Kong Country franchise. Naturally, those games would likely never be included in Rare Replay, even for Switch. But there were a couple of other SNES games Rare worked on.

Killer Instinct on SNES was a smash hit. Yes, the arcade original beats the pants off of it in every respect, but there are a LOT of people who grew up on the SNES version, so having access to that specific flavor of KI again would be awesome. There was also a Super NES Battletoads game called Battlemaniacs. It wasn’t quite as memorable as the NES original, but it was still a cool game that folks would probably like to get their hands on again.

The Game Boy had a bunch of cool Rare games on it too. There was an exclusive sequel to Snake Rattle n Roll called Sneaky Snakes, Battletoads in Ragnarok's World, and of course the original Conker game Conker’s Pocket Tales, and the surprisingly interesting Game Boy Color version of Perfect Dark. These games have never been ported anywhere before, and having access to them again would be great. 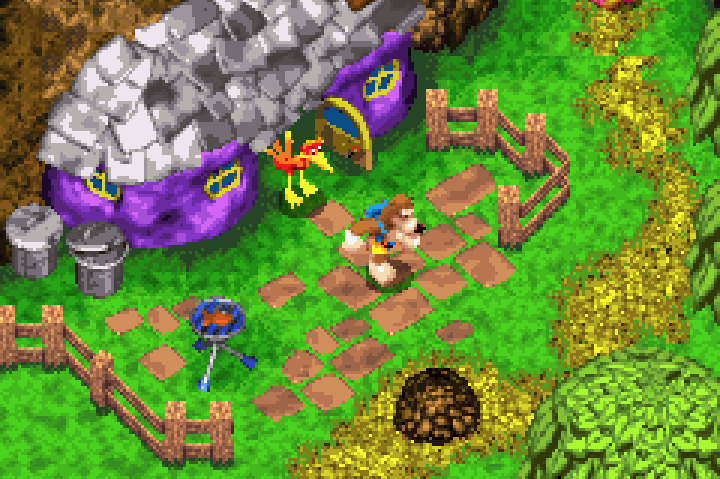 Even cooler than that though would be Rare’s fabled Game Boy Advance output. After the Microsoft buyout, Rare kept pumping out games for the GBA science Microsoft didn't have a horse in the handheld market race. There was a remake of Saber Wulf that was pretty cool, along with the rather unique game It’s Mr. Pants. Of course the real gems in this department were the two Banjo-related games Banjo-Kazooie: Grunty’s Revenge and Banjo Pilot. None of these games are the pinnacle of greatness, but they’re cool curiosities that deserve some proper preservation.

Rare’s back catalog is humungous, and while their licensed stuff is likely lost forever, there’s still so much great ground to cover. How about a way to play those Genesis versions of RC Pro-Am and Snake Rattle n Roll? How about getting Star Fox Adventures up and running on Switch? Why not get versions of Rare’s DS games out there again like Viva Pinata: Pocket Paradise and Diddy Kong Racing DS? Or better yet, how about the original N64 version of Diddy Kong Racing? 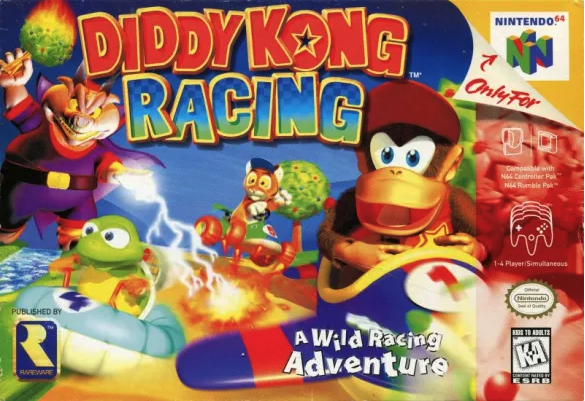 The potential is near limitless, so I hope someone at Microsoft is listening. The fervor over Banjo being added to Smash Bros. was palpable. Seeing Banjo-Kazooie announced for NSO was huge. There’s absolutely a market for Rare’s legacy content, but it’s not on Xbox, it’s on Nintendo, and not putting those games where they are wanted is just money left on the table.